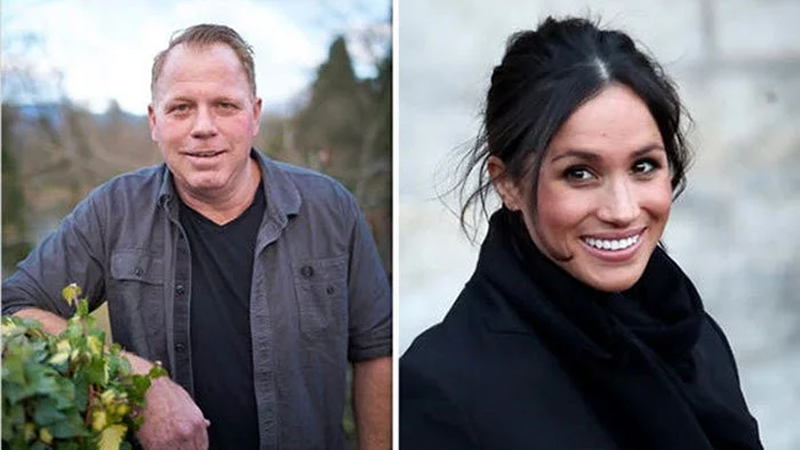 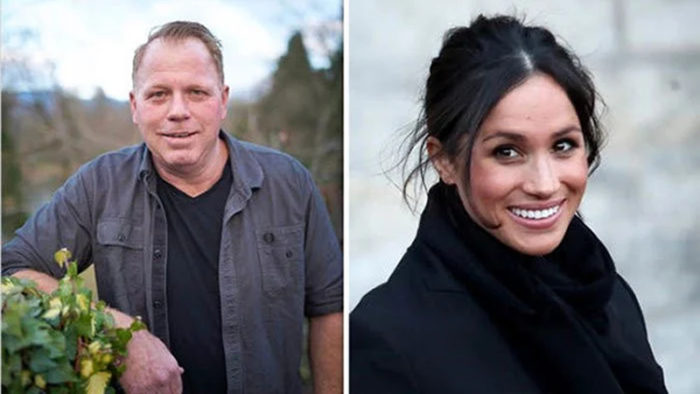 Taking digs at the Duchess, Thomas introduces himself saying, “I’m Meghan Markle’s brother. I’m the biggest brother of them all.”

Then, speaking directly to the camera, he recalled an alleged conversation that he had with Prince Harry, telling him: “I think she’s going to ruin your life. She’s very shallow.”

Meghan has strained ties with her brother and sister Samantha Markle, as well as her father, Thomas Markle.

In her Oprah Winfrey interview, Meghan opened about her relationship with her dad.

“For over a year, the UK tabloids were trying to find my dad, offering people so much money to try to find his address,” she told Oprah in an additional clip aired on CBS This Morning. “Once they did, I remember being told there was a huge headline like, ‘We found him’ or ‘We’ve got him.'”

Meghan added, “And from that point, the tabloids, they moved into the apartment next door and across from him, descended on this small town, giving him gifts. The whole thing brings us to where we are today.” – geo.tv

Irina Shayk is resting with friends in Ibiza

Prince William’s Brutal Side of the Story Comes out after Spending Private Time with Harry and Meghan during the Funeral: Royal experts