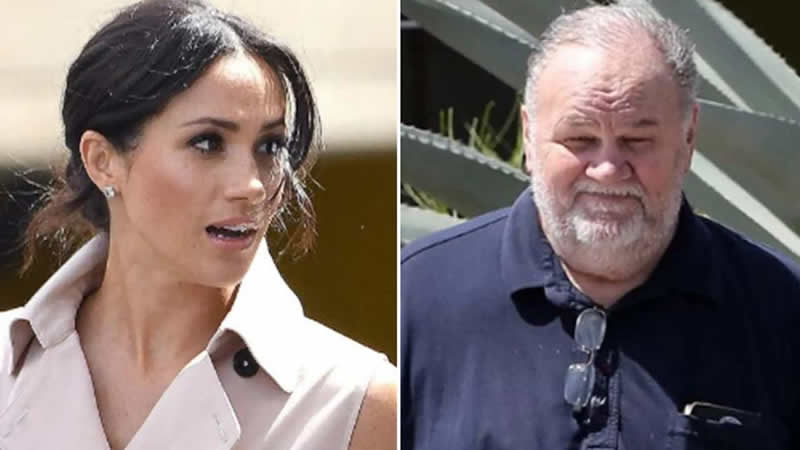 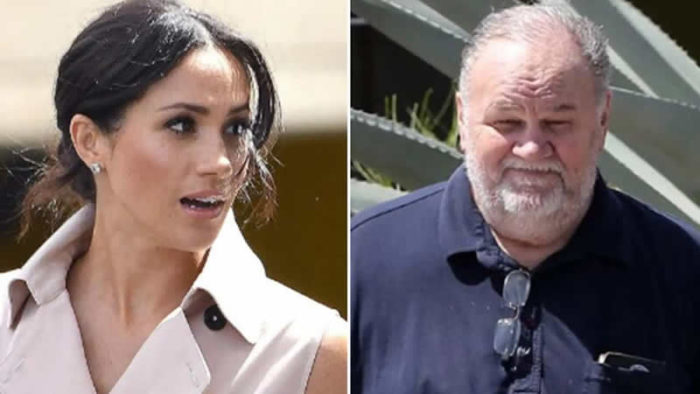 Meghan Markle’s estranged father Thomas Markle is yet to meet his grandkids, Archie Harrison and Lilibet Diana and is extremely keen on meeting them soon.

In his recent interview with Good Morning Britain, Thomas once again took potshots at the Duke and Duchess of Sussex publicly as he called his daughter “silly” and “childish” for not letting him meet his grandchildren.

Considering Meghan hasn’t been in touch with him ever since their fallout during her wedding, the Duchess of Sussex has made no effort to introduce her children to him as well.

While talking about the same, her father mentioned how several lawyers in California have suggested that he could “sue” the couple over the same if he wants to see his grandkids.

Adding on about how he doesn’t wish to take the legal route, Thomas Markle told Good Morning Britain, “People have suggested in California I could sue to see my grandkids. But I think if I did that I’d be doing the same thing Meghan and Harry are doing.

Markle maintained that he hasn’t heard a word from the couple in years and that it’s time they speak to each other since they are family.

Thomas not only criticised his own daughter but also spoke about Prince Harry and mentioned that he had abandoned the Queen and said, “He’s abandoned them all. All he does now is ride a bicycle around the neighborhood… I don’t know if it’s much of a life for him either. It doesn’t make sense”, via Page Six.