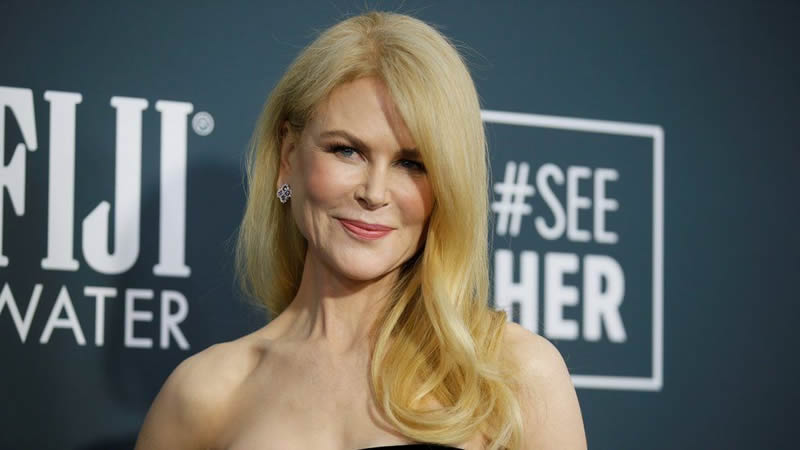 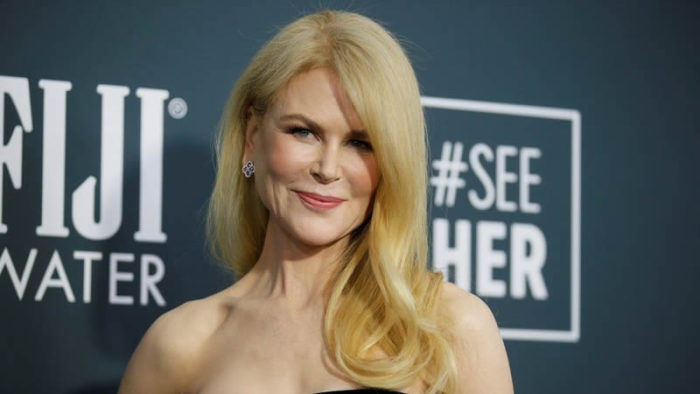 Nicole Kidman, who plays comic great Lucille Ball in the upcoming comedy Being the Ricardos, was apparently scared about playing her role.

For those unversed, Being the Ricardos will chronicle a week in the life of Ball and her first husband, Desi Arnaz, as they shoot I Love Lucy, a groundbreaking television series. Aaron Sorkin is set to write and direct the film.

In an interview with Variety, Kidman explains her trepidation about portraying the iconic entertainer, which she experienced during the filming.

She explains that she accepted the job after reading Sorkin’s screenplay and fell in love with the character, wanting to do credit to a pioneer for women worldwide, and that her anxieties almost got the better of her a month before filming began.

“I had massive trepidation about a month prior, and Aaron had to get on the phone and send me emails saying, ‘You’ve got this,’” Kidman said as per Variety.

Meanwhile, Being the Ricardos will be distributed by Amazon and will have a limited theatrical release on December 10 before being accessible for streaming on Amazon Prime on December 21.

Coming out in the heart of awards season indicates that Amazon believes the picture will be a significant contender, and the talent in front of and behind the camera supports that belief. Lucie Arnaz, Ball’s daughter, has already approved the film, claiming it wonderfully depicted her parents at that moment in their life.

With less than a month before its release, it looks like, Being the Ricardos will undoubtedly win over sceptics with its dedication to its iconic topic.