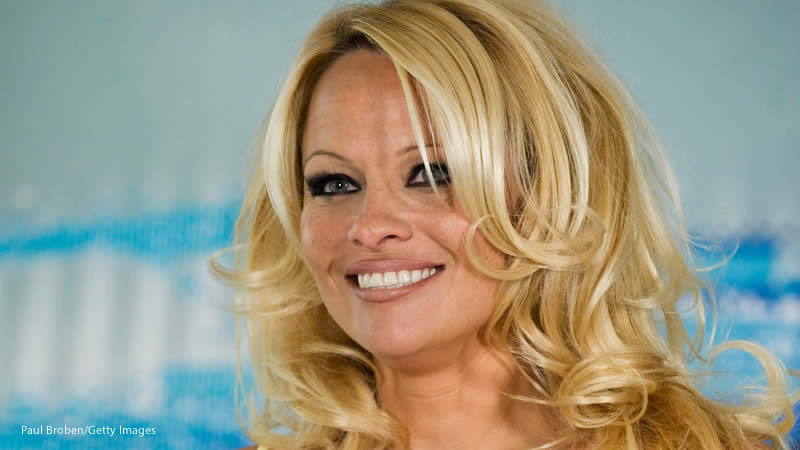 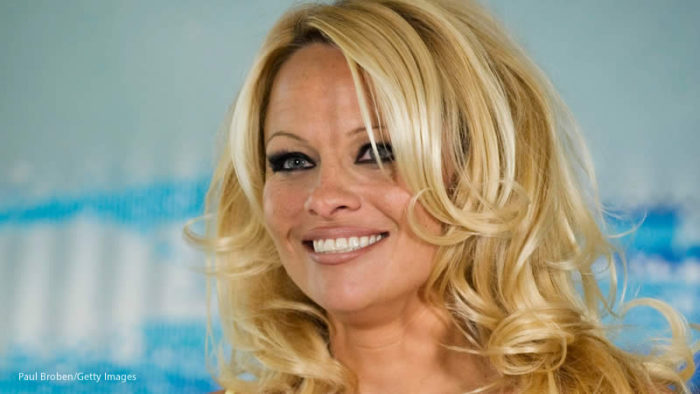 Pamela Anderson has shunned the spotlight in recent years, announcing her decision to leave social media in January of 2021.

Over the past year, the Baywatch icon has lived a relatively unbothered life. In fact, until the news of a biopic hit headlines, everyone was talking about Lily James’ dramatic transformation into Pam for Disney+’s Pam and Tommy.

The nine-episode mini-series dove into Pamela’s relationship with her first husband Tommy Lee and their infamous s*x tape which was stolen and then leaked.

Despite discussing such sensitive topics of real people’s lives, Pamela was not involved in the show and reports stated her close pals were concerned she was being ‘re-traumatized’ by the project.

Pamela remained silent about the series and true to form, the blonde decided to have the last laugh. She wiped her social media page and returned to Instagram just over a year after she bid farewell.

‘My life. A thousand imperfections. A million misperceptions. Wicked, wild, and lost. Nothing to live up to. I can only surprise you. Not a victim, but a survivor. And alive to tell the real story,’ she wrote.

Pamela’s eldest son, Brandon Thomas Lee, will be among the producers.

Netflix added, ‘The film, which has been in the making for several years, will feature the pop culture icon setting the record straight as she looks back on her professional path and her personal journey.’

Despite Netflix stating that it has been in the works for many years, fans are convinced it is in retaliation to the fictionalized version of her life currently playing out on the small screen.

The star’s close friends claim she is unhappy that the project exists and in May 2021, Courtney Love claimed the show was causing Anderson ‘complex trauma’.

A source also told Entertainment Tonight that it was ‘very painful for Pamela Anderson and for anyone that loves her’.

Now Pamela will be telling her own story and we cannot wait to hear what she has to say.

Prince Charles’ pledge to the Queen: 'I'll make you proud as King'