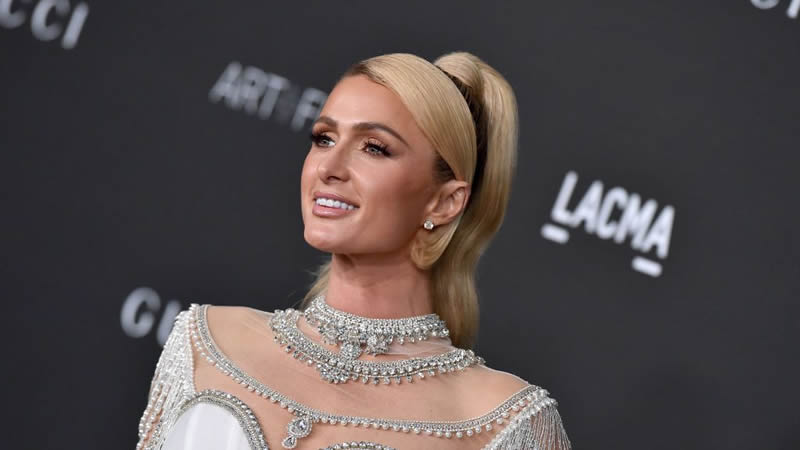 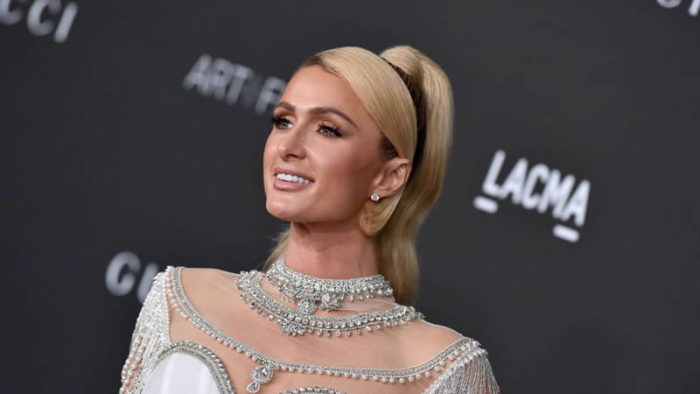 So, Paris Hilton appeared on the Tonight Show the other night to chat about her wedding, her show Paris in Love (which happens to be about her wedding), and to surprise the audience with some casual NFTs.

And she showed up for her interview looking amazing in a lime-green dress, but fans noticed that she was wearing…two different shoes? Behold: a simple nude pump and another less simple nude pump with sparkles:

No clue what’s happening here, but as someone who regularly leaves the house with the incorrect shoes, I approve. Either way, apparently Jimmy Fallon also realized that Paris had a mild wardrobe malfunction on his show because he went ahead and trolled her in an Instagram post, which she shared to her grid:

Please note that Paris was seen wearing the correct pair of shoes at another point during the day, so this wrong shoe thing appears to have been a mistake vs a purposeful fashion moment:

Anyway, Paris spoke to Jimmy about her wedding during the appearance, saying, “It was magical; it was everything. I think the only thing I was stressing out about was I hadn’t written my vows up until I was literally about to walk down the aisle.

I was rushing; it was very stressful. I just ended up throwing them on the floor during my speech and then just started speaking from the heart. He was crying the entire time.

I was like, I am not ruining this mascara and glam, so I held it in.” She also confirmed that while she’d hoped to make 10 outfit changes, she ended up only doing 7, saying, “I had the wedding at my grandfather’s old estate so I got dressed in my old teenage room—it was cute.”