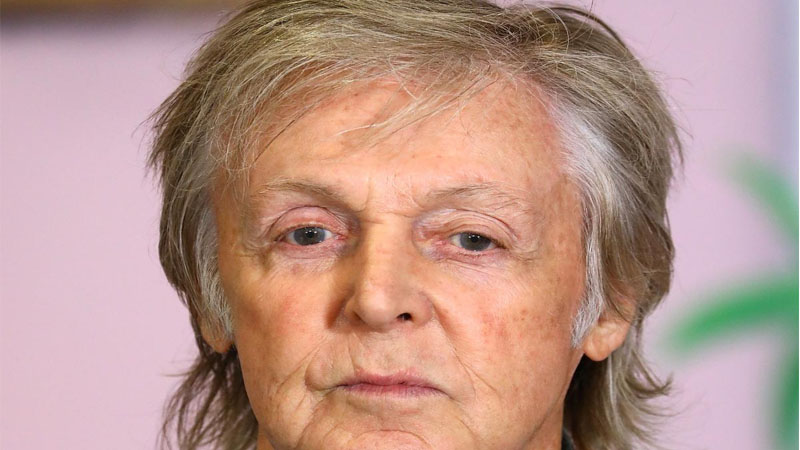 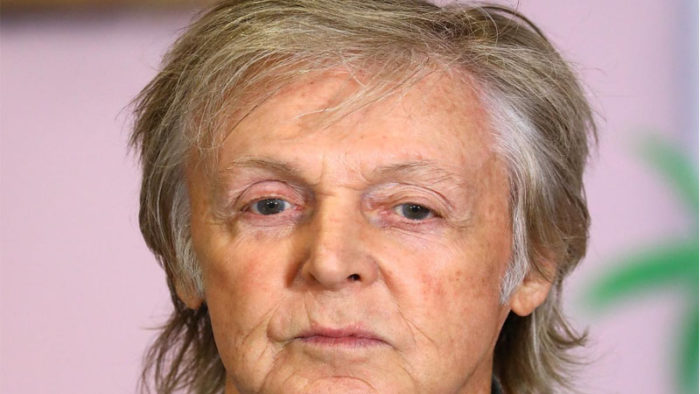 If there’s one thing that hurt most music lovers across the globe, it was The Beatles split. After more than 50 years since the band’s members d Paul McCartney, John Lennon, George Harrison, and Ringo Starr parted ways, a new revelation about the real reason for their split has been made.

Paul McCartney in the upcoming episode of the BBC Radio 4’s interview series This Cultural Life, opened up about The Beatles breakup.

Setting the record straight that it wasn’t him who suggested that the band split, McCartney claimed that it was in fact John Lennon who was responsible for “instigating” the breakup.

As reported by The Guardian, McCartney minced no words when it came to stating that Lennon was responsible for their disbanding and that he would have loved for them to continue on.

Revealing how Lennon breached the subject of the split, McCartney when asked about going ahead with his solo career said, “Stop right there. I am not the person who instigated the split. Oh no, no, no. John walked into a room one day and said I am leaving the Beatles. Is that instigating the split, or not?”, via The Guardian.

The 79-year-old singer also further maintained that Lennon described his decision of leaving the band as “quite thrilling” and “rather like a divorce” as reported in The Guardian.

McCartney also mentioned in the same interview how the band had to pretend for a while after being asked not to go on record with their split by manager Allen Klein. The Beatles alum’s interview is all set to release on October 23.