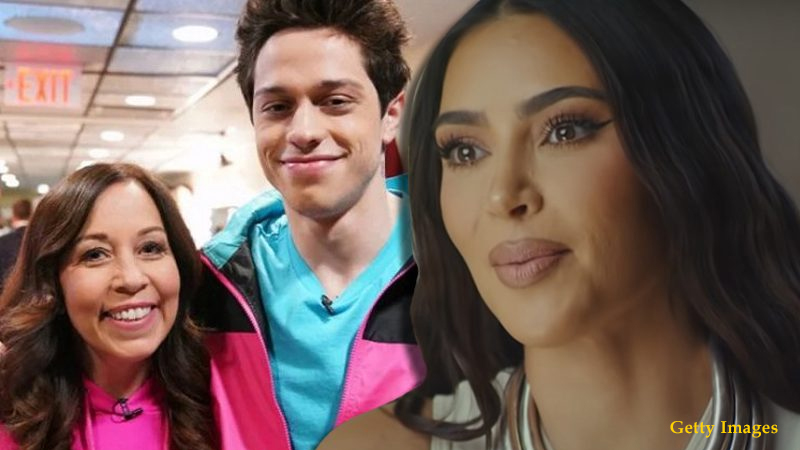 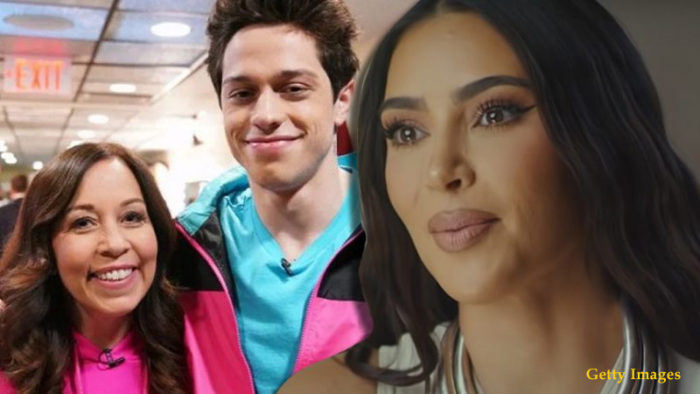 Things are escalating fast between Pete Davidson and Kim Kardashian. While the couple’s romance blossomed after the KKW mogul was declared legally single on March 3, this family member is all about supporting the new couple.

Pete and Kim first made headlines as their relationship rumors were catching fire after they were spotted in New York together holding hands last November.

On Wednesday, as per Page Six, a fan commented on an Instagram post of the couple while they were captured kissing in a car and wrote, “She will be pregnant with his child by the end of the year.”

The fan-made it a point to tag Pete’s mom Amy Davidson in the post which led to her commenting back an affirmative “yayyyy” as an enthusiastic response to the idea of them having a kid together someday. Even though Amy deleted the comment later, fans have been over the moon after seeing her support Pete and Kim’s relationship.

However, Pete’s mother is not the only one supporting this whirlwind romance as recently a hilarious video of Pete and Scott Disick having a “wild” boys’ night made rounds on the internet, and reports have suggested that the two are indeed forming a close friendship together.

Besides Scott, Pete has also been in regular touch with momager Kris Jenner, being snapped with her on dinner dates while he previously also sent flowers to Khloe on Valentine’s and won brownie points.

Meanwhile, things are looking up for the couple ever since they went Instagram official earlier this month as the KKW mogul recently went on the Ellen DeGeneres Show and flaunted how madly in love they both were as she revealed that he has a few cute tattoos of Kim on his body including branding of her name too.