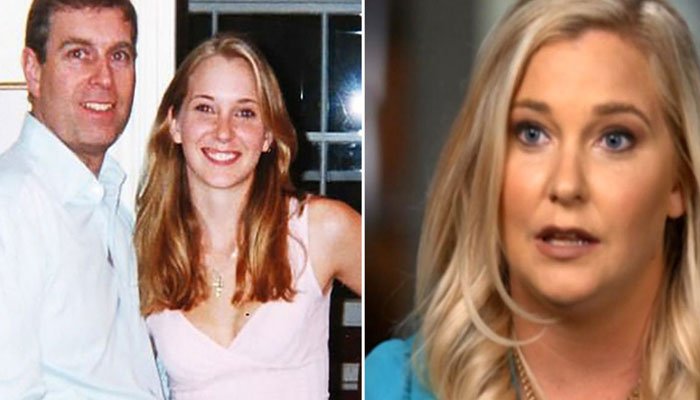 While Andrew got himself out of the bashful civil lawsuit filed by Giuffre, he is still in trouble with Britons, who want to know where the Duke raises hefty settlement amount from.

Fleet Street Fox for a column in the Mirror, writes: “If you or I had pulled £12million out of nowhere to pay someone who had accused us of sexual assault, the bizzies would be around our house quicker than you could say ‘unexplained wealth order'”

The expert adds: “Their suspicions would be raised by the fact this figure represents 462 years’ worth of the average UK salary, and that it is a large enough sum to call into question any protestations that we had never met the lady in question.”

“Why have you given this woman so much money, which is 24 times the settlement she received from the actually convicted pedophile who groomed her?” the columnist questions the Duke of York.

Talking about Andrew’s assets, the author reveals how the 12 million payouts is almost unjustified.

Talking about how the payout is even greater than the divorce settlement made to ex-wife Sarah Ferguson, the columnist challenged the authenticity of the Duke’s statement of never abusing Giuffre.

“The sudden appearance of that money has raised eyebrows, with talk of a bridging loan from Prince Charles – a bona fide billionaire – and £2m cash from the Queen, although neither of these is confirmed. Perhaps his ex-wife, Sarah Ferguson, might also wonder why the man who paid her £15,000 a year divorce settlement after 10 years of marriage and two children has given 800 times that to a woman he says he never met, and who alleged he had sex with her on 3 occasions,” concludes the columnist.

'DUKE PAYS UP AT LAST'

Courteney Cox opens up about past cosmetic procedures, admits she was looking ‘really strange’