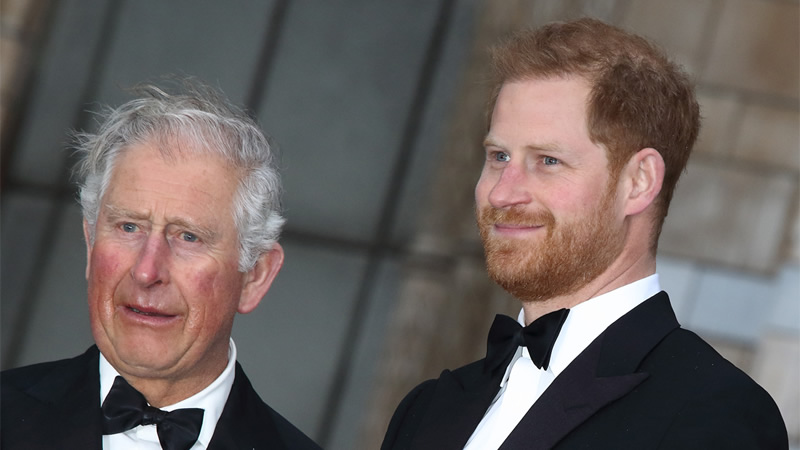 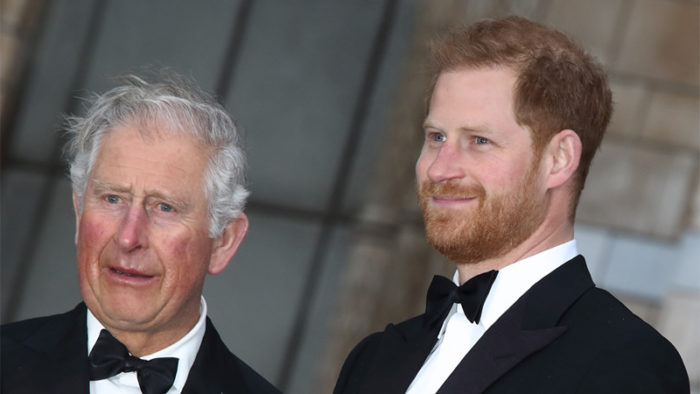 Prince Charles has invited estranged son Harry to stay with him and the Duchess of Cornwall ahead of the Queen’s Jubilee in February.

This comes amid fears that the Duke of Sussex is set to criticize Camilla in his impending tell-all memoir.

Harry has had a strained relationship with many members of the Royal Family following his and the Duchess of Sussex’s resignation as working royals in early 2021.

This offer from the Prince of Wales comes amidst security fears for Harry and Meghan upon their much-awaited return to the UK.

The pair who now resides in Montecito, California along with children Archie and Lilibet, are in a recent row with Metropolitan Police over the state of their security detail.

Prince Harry is allegedly seeking a judicial review of the decision to strip him of his UK police protection team, claiming it is too dangerous for himself and his family to return to the UK without bodyguards.

Harry’s ongoing defiance against his family comes as publisher RandomHouse revealed in 2021 the Prince’s intentions to release a $20million tell-all memoir.

In a statement publicizing the deal, Harry exclaimed; ‘I’m writing this not as the prince I was born but as the man, I have become.’

It is rumored that Harry’s memoir will heavily chronicle the death of beloved mother Diana and the events that followed the immense tragedy.

This ignited claims that Prince Charles was wary of the memoir’s release, due to fears his son will blast the Duchess of Cornwall and her relationship with his father.

During Harry’s highly criticized interview with Oprah Winfrey last year, he revealed the state of his relationship with his father.

‘There’s a lot to work through there, you know? I feel really let down.’

I will always love him, but there’s a lot of hurts that’s happened. And I will continue to make it one of my priorities to try and heal that relationship’ the royal continued.