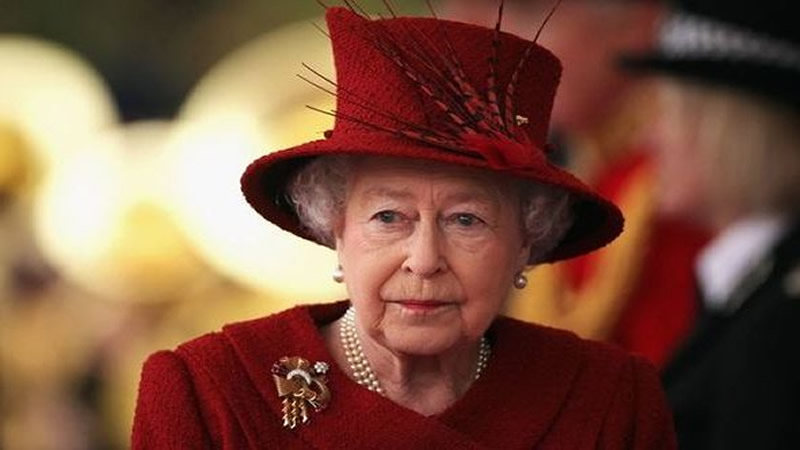 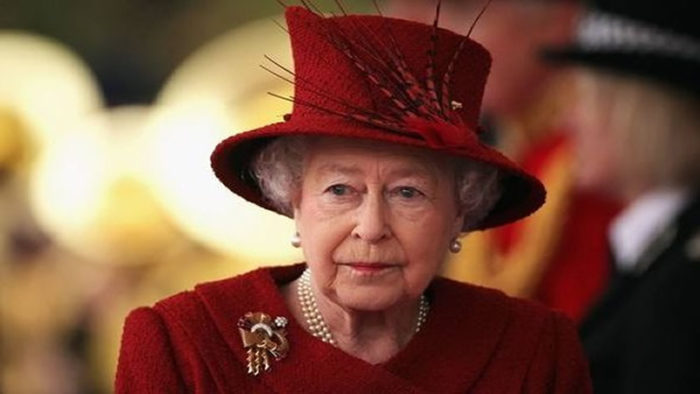 QUEEN ELIZABETH had some disagreements with the BBC in the late 60s which led her to ban the broadcast of a royal documentary.

In 1969, the Queen herself was followed by BBC cameras for a reality TV kind of exclusive documentary. The broadcaster followed the monarch behind the doors of Buckingham Palace in a discreet way as the documentary was supposed to be a “fly-on-the-wall” incursion into Her Majesty’s royal lifestyle.

Cameras accompanied the royals for a year from public appearances to casual drives in the car.

The two-hour movie was later watched by 350 million curious viewers who wanted to know more about the Queen and Prince Philip’s life.

However, after the broadcast, the Queen asked for the documentary to be banned. Several decades later, what’s left of the film is hidden in the BBC vaults and the full video has never been presented again officially.

Small snippets, however, have been used for special occasions like Philip’s 90th birthday and the Queen’s Diamond Jubilee.

Someone managed to publish the full documentary on YouTube for a brief moment in 2019 after the hit Netflix show The Crown made a whole episode about it.

According to insiders, the Queen did not appreciate the level of intrusion within her private life. In one scene, viewers saw the Queen take a then four-year-old Prince Edward to the shop to buy ice cream. Her Majesty had a chat with the shopkeeper and paid with money from her purse.

She was then heard voicing concern about the sweet treat making a mess in the car.Another scene showed a teenage Prince Charles chopping lettuce up at a barbecue in Balmoral.

This setback with the BBC is reminiscent of the current one senior royals have with the British broadcast service.The royal family is reportedly furious over a two-part documentary called ‘The Princes and The Press’.

In retaliation, Prince William and Kate Middleton will not be airing their Christmas Carol Concert on the BBC later this year.

The Duchess of Cambridge will be hosting the charity fundraiser, which will be shown on ITV instead, with the Duke sitting in the audience.