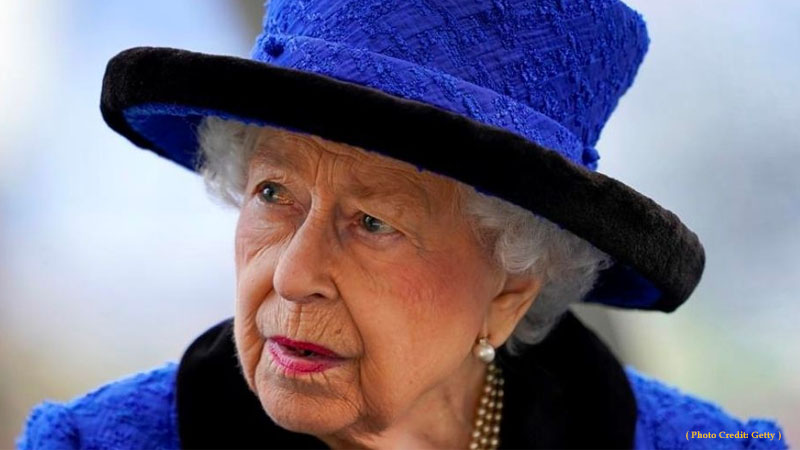 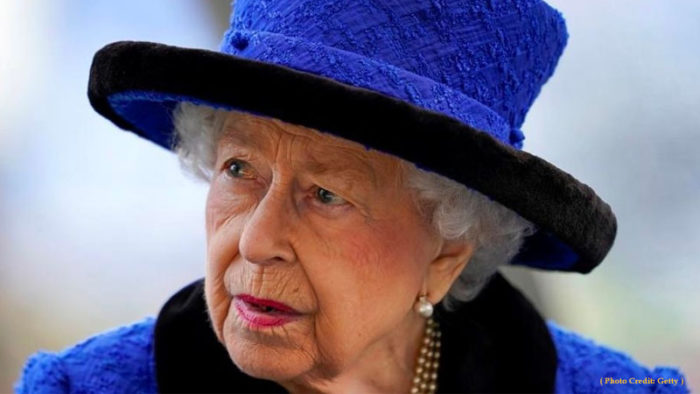 The Queen has issued a moving statement in light of the devastating floods across Queensland and New South Wales, sending her condolences and support to the thousands of Australians affected.

In an official statement shared on social media on Wednesday morning, Her Majesty revealed she had been following the news of the catastrophic floods closely for weeks.

Having seen the devastation caused by constant rain and rising floodwaters, she said she was “saddened by the loss of life and the scale of devastation” on Australia’s east coast.

The 95-year-old monarch then praised Australians for their “resolute spirit and community-mindedness” in the face of such overwhelming adversity.

Read the Queen’s full statement below:

“I have been following the news of the flood in Queensland and New South Wales closely and have been saddened by the loss of life and the scale of devastation.

“In the immediate response, Australians’ resolute spirit and community-mindedness have once again shone through. My thanks go out to the emergency services and many volunteers who have tirelessly assisted those in need.

“My thoughts continue to be with those who have been impacted as the focus now turns to the long recovery phase ahead. – Elizabeth R”

Her Majesty’s statement comes after weeks of relentless rain, flash flooding, and overflowing rivers and dams that left parts of NSW and Qld underwater for days on end.

Each time, rescue crews and volunteers have rushed to assist residents in affected areas like Lismore, saving locals from floodwaters and delivering them to safety.

Sadly, the floods across the nation’s east coast have already claimed several lives, and, with more rain on the way, locals are being warned to be ready to evacuate again at a moment’s notice.

Her Majesty also issued a statement of support then, as did other members of the royal family who sent kind words in the wake of the devastation.

“My thanks go out to the emergency services, and those who put their own lives in danger to help communities in need,” the Queen said in 2020.

“Prince Philip and I send our thoughts and prayers to all Australians at this difficult time.”

The Duke and Duchess of Cambridge added at the time: “We send our deepest condolences to the families and friends of those who have tragically lost their lives and the brave firemen who continue to risk their own lives to save the lives of others.”

Jason Momoa responds to rumours of romance with Kate Beckinsale