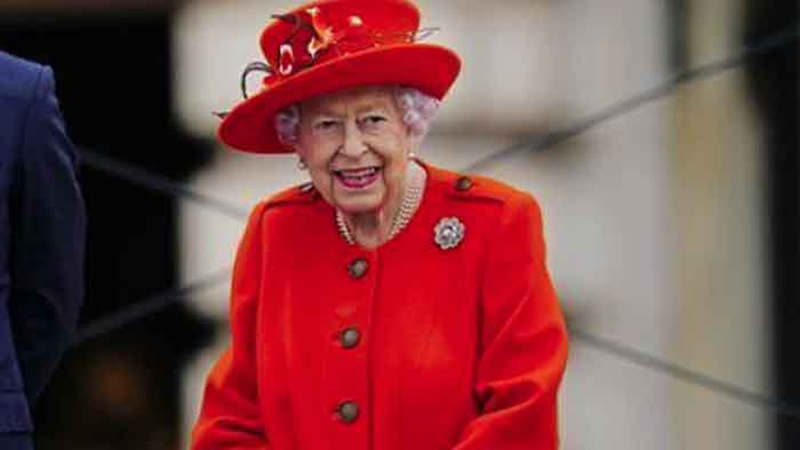 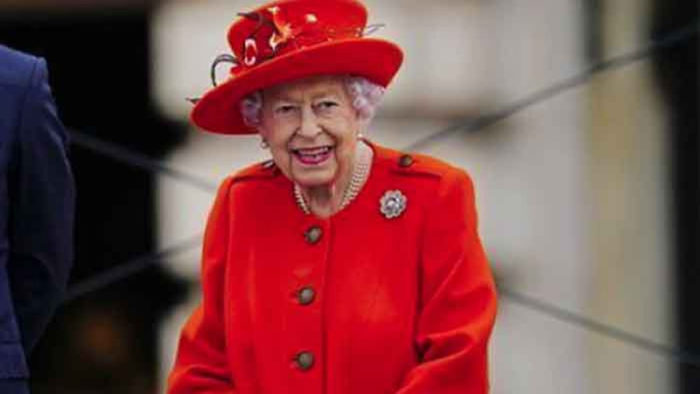 After cancelling her tour of Northern Irelands due to health reasons, rumors spread that the Queen may be stepping down from her role as monarch.

The rumours of the queen stepping down were fueled when the 95-year-old monarch turned down the Oldie of the Year award for the magazine, “politely but firmly” and instead replied with her “warmest best wishes”. But now royal biographer Angela Levin is revealing what truth the claims hold.

Gyles Brandreth, who is chairman of the awards, wrote to the monarch asking if she would accept the title. To which the Queen’s assistant–Tom Laing-Baker wrote back: “Her majesty believes you are as old as you feel, as such The Queen does not believe she meets the relevant criteria to be able to accept and hopes you will find a more worthy recipient.”

Dissecting her response, royal biographer Angela Levin noted that the line “you are only as old as you feel” is an indication that the monarch has no plans to step down. She tweeted: “I think that the Queen’s comment that you are ‘as old as you feel is also a nudge to let us all know she is not going to step down as Monarch.”

This comes in the wake of her majesty’s canceled Northern Island trip, after which the queen also spent some time in the hospital. Last week, Buckingham Palace revealed that Queen Elizabeth II had undergone “preliminary investigations” after she agreed to follow medical advice to rest for a few days and canceled a trip to Northern Ireland.