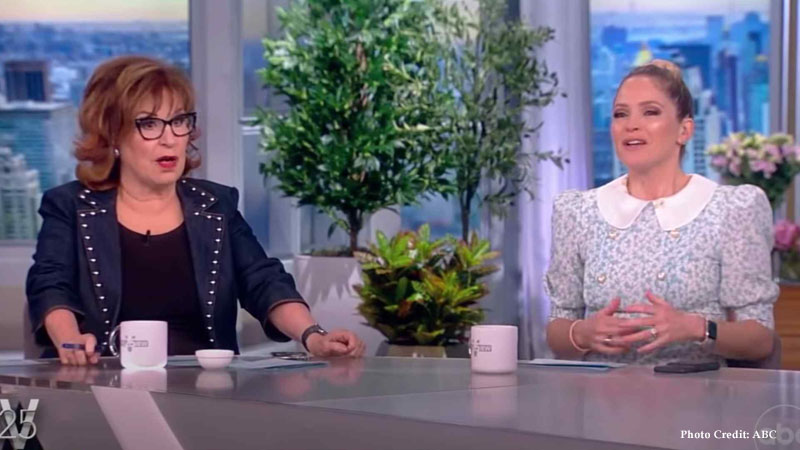 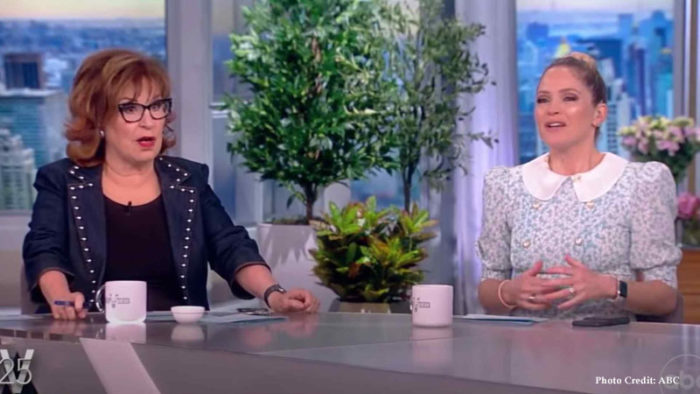 The View hosts are over the controversy surrounding Best Actor Oscar winner Will Smith and comedian Chris Rock.

On yesterday’s show, the panelists of the ABC daytime talk show – Joy Behar, Sunny Hostin, Sara Haines, semi-permanent panelist Ana Navarro, and guest panelist Alyssa Farah Griffin – discussed the Academy’s Board of Governors’ decision to ban the actor from attending any Academy event or program, including the Oscars, for 10 years after he slapped comedian Chris Rock onstage at the 9th Academy Awards.

While most of the co-hosts agreed that the punishment fit the crime, panelist Sara Haines was the sole dissenter.

“I actually, when I heard 10, I thought that felt like a lot of time. You talk about someone having growth, and taking time to recognize he did something wrong, it felt like overkill in some ways,” Haines argued. “I thought maybe he’d be out for three to five years, or not be able to — now he won’t be able to — present next year, and all that felt appropriate. But when I heard a whole decade….”

Griffin, however, believed the punishment was appropriate.

“I actually thought it was appropriate. I think there are like a thousand responses short of physical violence that you could’ve defended your wife,” Griffin said. “Use your words, like we teach our kids that. It was just such a dark moment that took away from the art that we were celebrating.”

Hostin, who agreed with the punishment, went on to criticize those who were blaming Smith’s decision to slap Rock on their wife Jada Pinkett Smith.

“I never think that you should blame the actions of one spouse on the other,” Hostin said. “I’m surprised that has sort of been what everything is about now.”

Watch a clip below: