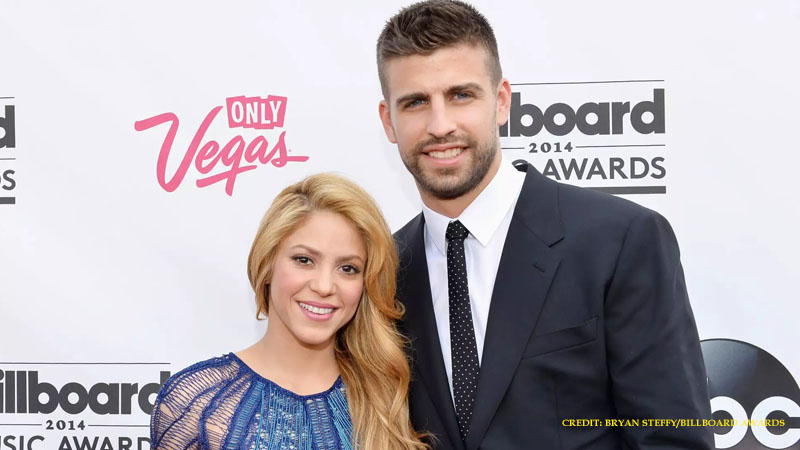 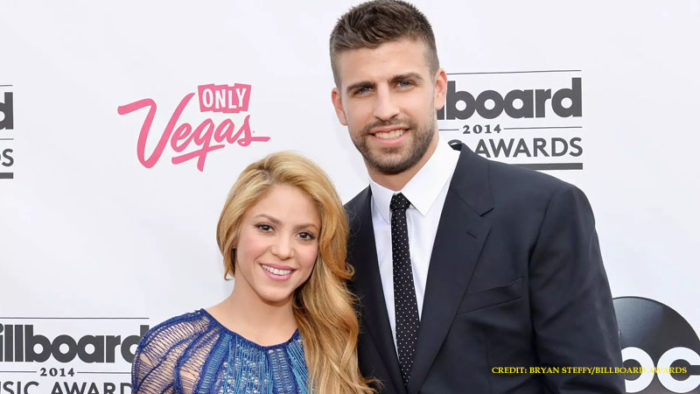 Shakira‘s latest hit, “Don’t Wait Up,” rings all too true for her longtime beau Gerard Piqué. In a recent interview, the singer stated that because of their different upbringings- she’s Colombian and he’s Spanish, they don’t always agree on timeliness, which may lead to disputes.

“My poor husband, slash boyfriend, slash baby daddy, whatever you want to call him, he has to wait up for me so long. He’s tired of waiting up,” she said with a laugh on the podcast Planet Weirdo as per PEOPLE. ”

‘Cause Colombian time is not the same as Catalonian time, Spanish time.” Shakira, 45, added that Piqué, 35, is accustomed to a rigid, controlled routine since he has been a member of a soccer club for a long time, unlike the singer.

She further added as per PEOPLE, “His mind is structured like that and mine… I’ve become a lot more punctual since I met him,” she said. “[But] the times that we actually fight is because I’m late and he’s waiting up.”

The “Hips Don’t Lie” singer also said that her profession just runs differently, with days of the week blending together and weeks and weekends all blending into one. Meanwhile, Shakira and Piqué have been together since 2011 and have two boys, Milan, 9, and Sasha, 7.

The couple met on the set of her music video for “Waka Waka (This Time for Africa),” which was the official song of the 2010 FIFA World Cup. However, In July, Shakira released “Don’t Wait Up,” her first solo single since 2017, and her first English-language music since “Try Everything” in 2016.

The Kardashians: Kim Kardashian and family rejoice over Kourtney and Travis' engagement in new teaser