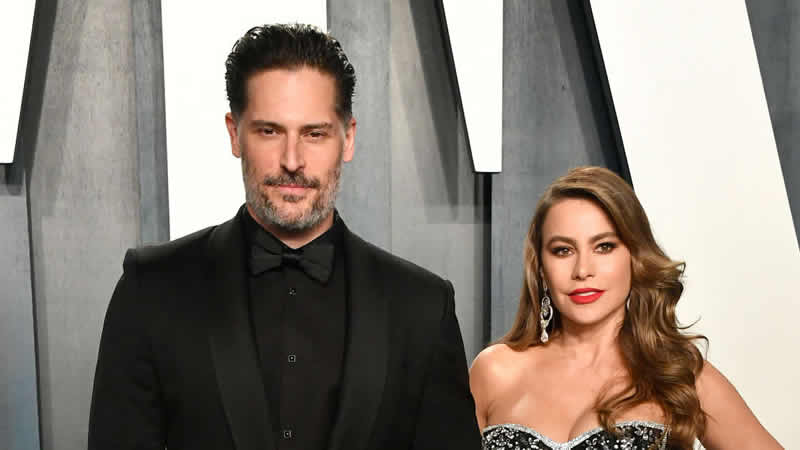 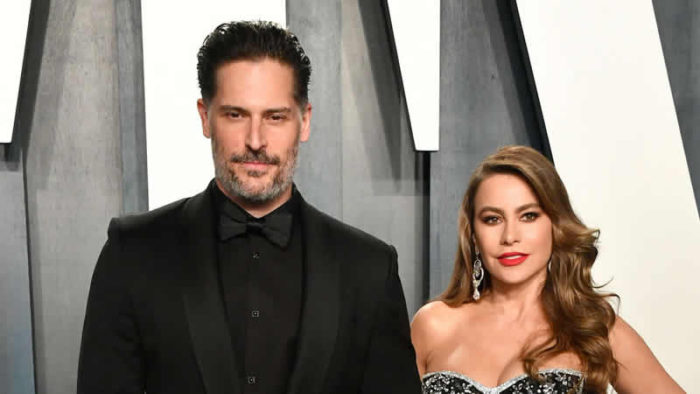 Sofia Vergara and Joe Manganiello honoured each other on their sixth wedding anniversary.

The 49-year-old actress posted romantic flashback photos and a video from the couple’s lavish nuptials in Palm Beach on Tuesday. “Feliz Aniversario mi amor ! 6yrs. To many more! Love u!” Sofia wrote in the caption, adding several heart emojis.

The duo were seen staring longingly into one other’s eyes as they danced in the first shot released by the Modern Family star. Sofia was seen grinning in the second shot as she wrapped her arms around her husband’s neck.

In the third photo, the couple can be seen cutting their wedding cake. According to    Daily Mail Sylvia Weinstock, a noted cake decorator, designed the magnificent five-tier cake with white flowers. Sofia ended her post with a video of herself giving over her wine glass to a visitor before hitting the dance floor with Joe as Latin music played.

Meanwhile, Joe too took to his Instagram to pay tribute to the woman of his dreams. Joe posted a video of him dancing with his wife. He penned along with the video, “Six years ago today I married the woman of my dreams. Feliz Aniversario mi amor… I can’t believe it’s been six years, time flew! I love and miss you so much.”

However, Sofia and Joe started dating in June 2014, only weeks after she broke off her engagement to Nick Loeb. As per Daily Mail, six months later, while on vacation in Hawaii for Christmas, the True Blood actor proposed in Spanish. Despite the fact that the pair has no children together, Sofia has a son, Manolo, 27, whom she shares with her ex-husband Joe Gonzalez.