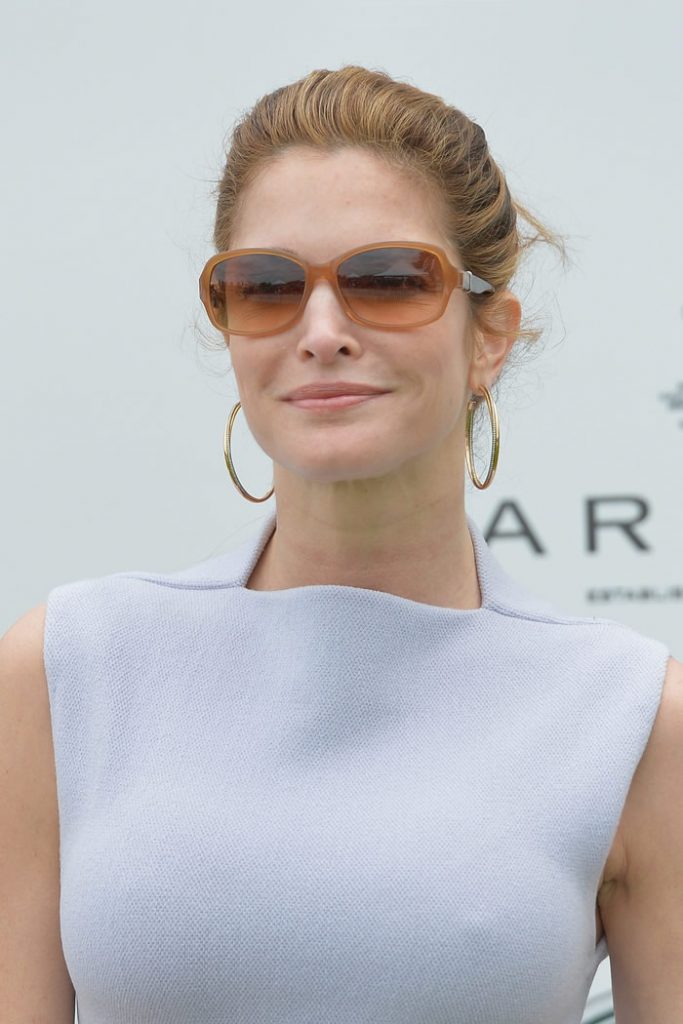 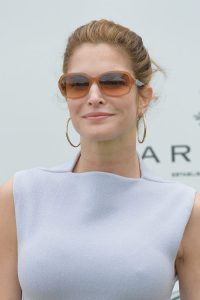 Stephanie Seymour was arrested for allegedly driving under the influence on Friday night, according to paperwork obtained by ABC News.

The supermodel, who lives in Greenwich, Connecticut, was booked and released on a $500 bond, the documents showed.

In an accident report, a Connecticut police officer alleged that Seymour backed her Range Rover into another vehicle on a highway exit ramp. The officer said in the report that her eyes were bloodshot, she seemed "unsteady on her feet," and her breath smelled of alcohol, and added that she refused to take a field sobriety test.As a result, she was placed under arrest, according to the report.

A representative for Seymour did not immediately respond to a request from ABC News for comment. Seymour is due to appear in court next month.
Previous Article