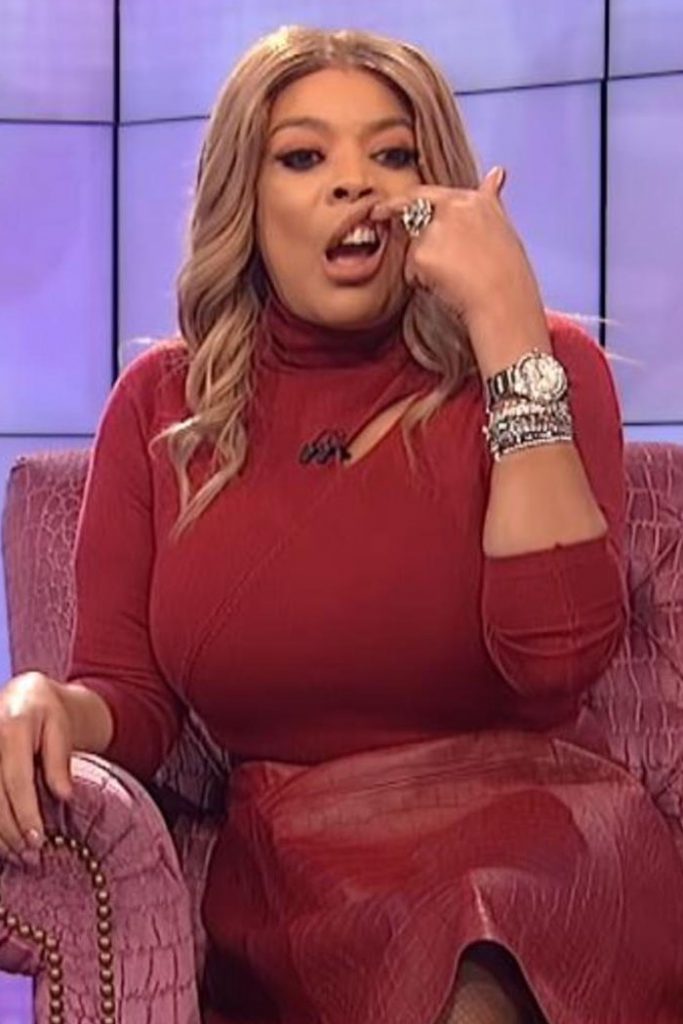 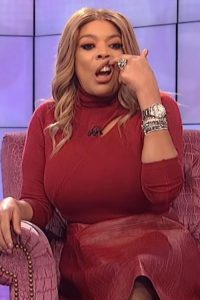 The fans and followers of the Joker star Joaquin Phoenix took social media by storm when Wendy Williams made a remark on his cleft lip. This comment by the popular host did not goes down well with the fans of the Hollywood actor Joaquin Phoenix.

The talk show host, Wendy Williams openly made fun of the Academy Award nominee Joaquin Phoenix’s cleft lip or what is also called cleft palate on her show. During a segment on the show called Hot Topics, Wendy Williams said that when the Joker star Joaquin Phoenix shaves off his mustache he’s got a hairline fracture.

She further added that the Hollywood actor who won the Best Actor award at the Golden Globes recently, had one of those ‘cleft lip, cleft palate.’ The fans and followers of the Hollywood star Joaquin Phoenix in no time started calling out the host Wendy Williams for her insensitive remark towards, Joaquin Phoenix.

But, Wendy Williams did not stop there, she further in the show, hooked her finger in her lips and tried to imitate the common birth defect. The 45-year-old actor Joaquin Phoenix who essayed the character named Arthur Fleck in the highly appreciated film Joker, never openly spoke about the scar on his lip.

As Ambassador for Cleft Lip and Palate Association @CLAPACOMMUNITY I really am disgusted by this @wendywilliams.. Mimicing a cleft lip, and making a joke about it, is disgraceful. Have you any idea the pain and operations a child with cleft must go through as they grow? Please RT https://t.co/bINZItpWgI

Today is Beau’s big day. He is getting his lip repaired today in Winnipeg by the fantastic Dr. Ross. Thanks to everyone who has reached out, and in advance, thanks for any of your well wishes for Beau. He is so loved! #cleftstrong #1in700 #cleftcutie pic.twitter.com/n3MxaLvl5f

. @Bighill44 We’re thinking about Beau today as he is in surgery. I want to apologize to the cleft community and in Beau’s honor, our show is donating to @operationsmile and @AmerCleftPalate and encourage our Wendy Watchers to learn more and help support the cleft community.