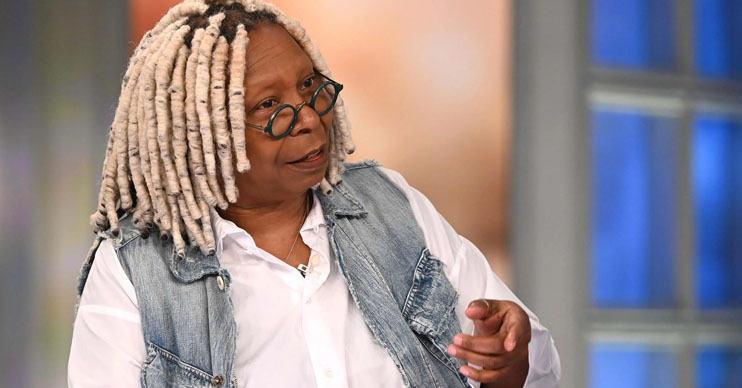 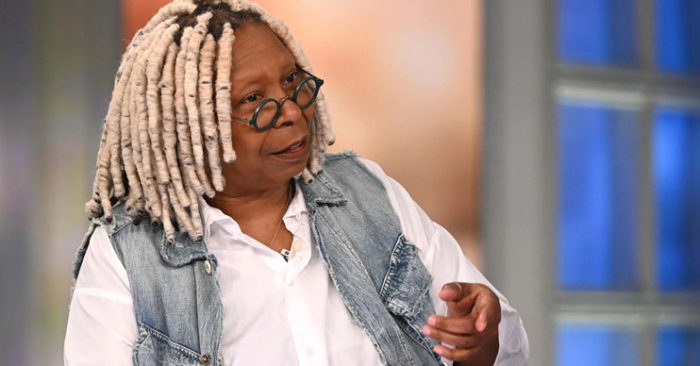 A petition urging Whoopi Goldberg to step down from The View has reached over 36,000 signatures.

The Ghost actress, 66, apologized earlier this year after saying on the show that the Holocaust “wasn’t about race” and that it was “about man’s inhumanity to man.”

by DC Content Team
0
‘These are two white groups of people,’ she said. ‘The minute you turn it into the race it goes down this alley. Let’s talk about it for what it is. It’s how people treat each other. It doesn’t matter if you’re Black or white, Jews, it’s each other.’ Many people reacted with anger to Goldberg’s words, pointing out that the Nazis saw themselves as an Aryan ‘master race,’ and that six million Jews were murdered in the Holocaust as a result of Hitler’s racial hate for the Jewish people. The co-host is being ‘fired’ from the daytime TV show, according to a Change.org petition, ‘for her repulsive verbiage and actions.’ It goes on: ‘Whoopi has made numerous remarks about race that have ruffled feathers. But her most recent comment attacking victims of the holocaust and the entire Jewish community are disgusting. The petition was launched in March and has so far received 38,000 signatures, with organizers expecting to reach their goal of 50,000 signatures. Following the intense scrutiny, Goldberg was suspended for two weeks and released a statement taking accountability for her erroneous statement: ‘I should have said it is about both. As Jonathan Greenblatt from the Anti-Defamation League shared, “The Holocaust was about the Nazi’s systematic annihilation of the Jewish people – who they deemed to be an inferior race”. I stand corrected. ‘The Jewish people around the world have always had my support and that will never waiver. I’m sorry for the hurt I have caused.’ She concluded: ‘Written with my sincerest apologies, Whoopi Goldberg.’ Following Sharon Osbourne’s exit from The Talk last year due to racism claims, broadcaster Piers Morgan that Goldberg is fired from The View. ‘WTF? This is insane. The extermination of 6 million Jews wasn’t about race???’ he said, responding to her statement. ‘Will any rock stars or renegade royals now boycott Whoopi Goldberg and/or ABC for this dangerous misinformation?’ He later followed it up with: ‘Sharon Osbourne was fired from The Talk for defending me against a fake charge of racism. ‘Whoopi Goldberg said on The View yesterday that the Holocaust “wasn’t about race”, which for Jewish people is about as racist a comment as anyone could make. Bet she doesn’t lose her job.’
Previous Article