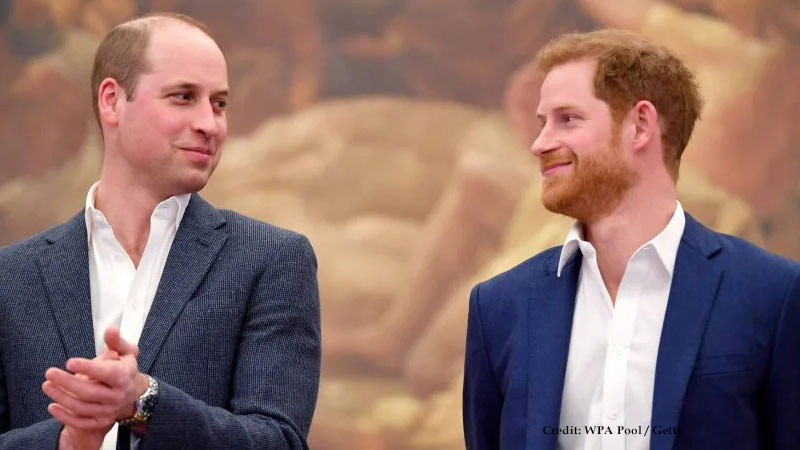 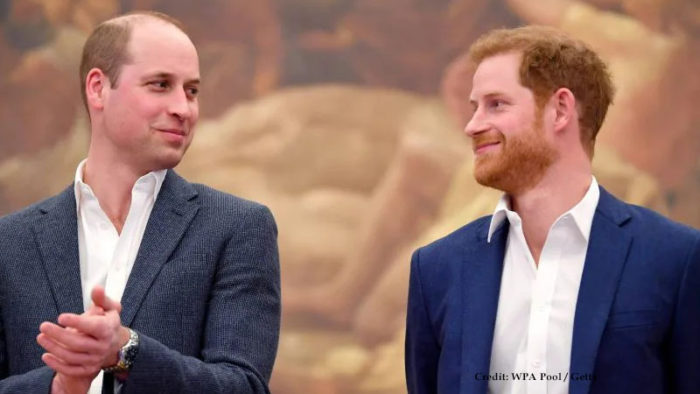 If you’re a fan of the royals, chances are you’ll know a lot of little things about them – whether it’s Prince William and Kate Middleton’s favorite takeaway, the hilarious gift that the Duchess of Cambridge once bought Prince Harry for Christmas, or Prince George’s favorite Disney film.

And even though years have passed since the Prince’s weddings, details about their big days continue to feed out into the public – like the fact that William helped Kate with her hair before the ceremony, or that this is what Harry and Meghan’s guests danced to at the glitzy after-party.

However, there’s one pretty significant piece of information that many royal fans are only just finding out about; William and Harry actually have a step-sister.

Their parents, Prince Charles and Princess Diana finalized their divorce in 1996 – a year before Diana’s tragic death – and the Prince of Wales went on to remarry almost a decade later. While their first public appearance as a couple was in 1999, in 2005 he wed Camilla, Duchess of Cornwall, who has two children from a previous marriage.

Many are surprised to know that William and Harry have a step-sister, as while the brothers have spent their lives in the public eye, art curator Laura Lopes has stayed relatively under the radar.

She made her public debut with the royal family at her mother’s wedding to Charles and married her partner, Harry Lopes, a year later. Both William and Harry attended her wedding in 2006, and when William and Kate said ‘I do’ in 2011, her daughter, Eliza, was one of their bridesmaids.