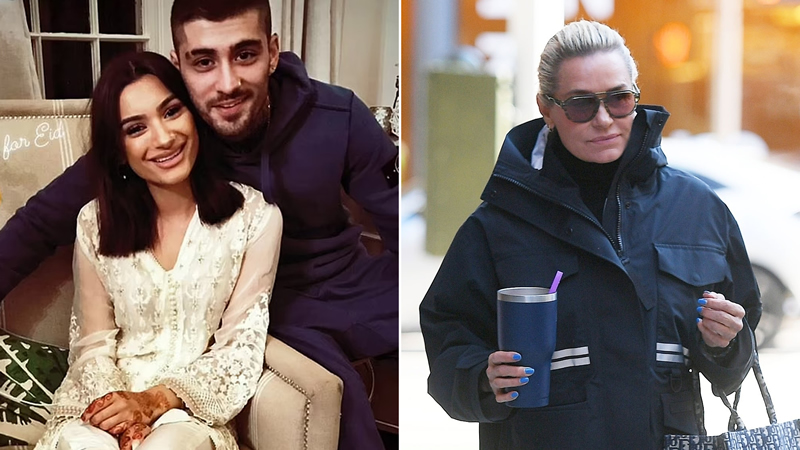 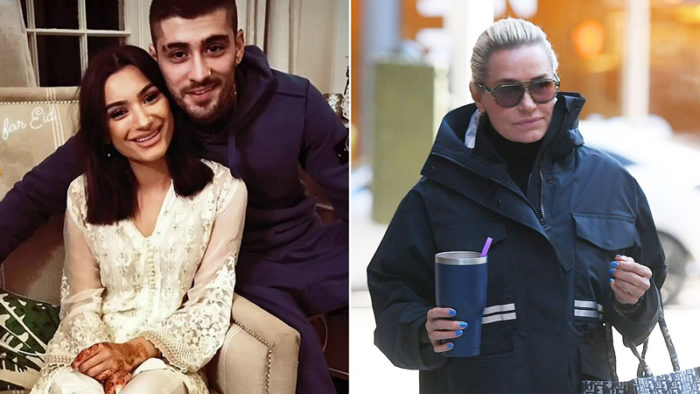 Things between Zayn Malik, Gigi Hadid, and their families is only getting worse following explosive claims from her mother, Yolanda Hadid.

On Thursday, October 28, news broke that the Real Housewives of Beverly Hills star is accusing Malik of striking her, which reportedly led to a break-up between Gigi and Zayn. Now, the former One Direction star’s family is getting involved, as his sister defends him from claims of physical abuse.

Waliyha Malik shared a series of posts to her Instagram Story on Thursday in defense of her brother following the back-to-back news of Yolanda’s shocking claim along with the singer’s breakup with the mother of his child.

“@Zayn you are so loved by all of us,” she wrote over an emotional quote card about the importance of family.

She followed that up with a couple of family photos before seemingly issuing a stern warning about “karma” coming for the Hadid family.

“Karma comes after everyone eventually,” read a quote from Jessica Brody Waliyha posted to her Story. “You can’t get away with screwing people over your whole life, I don’t care who you are. What goes around comes around. That’s how it works. Sooner or later the universe will serve you the revenge that you deserve.”

As for Gigi, briefly broke her silence on the situation in a statement to PEOPLE, asking for privacy during this time.

“Gigi is solely focused on the best for Khai,” Hadid’s rep told the publication in a statement. “She asks for privacy during this time.”

A family friend went on to tell PEOPLE: “They are not together right now. They are both good parents though. They co-parent. Yolanda is of course very protective of Gigi. She wants the best for her daughter and grandchild.”

Earlier on Thursday, Zayn released a statement following a TMZ report that Yolanda was considering filing a police report against him for striking her. Malik told the outlet he “adamantly” denied Yolanda’s “false allegations” that he struck her.

In a statement shared on Twitter, the singer said he wanted to create “a place where private family matters aren’t thrown on the world stage for all to poke and pick apart,” adding that the situation “was and still should be a private matter.”