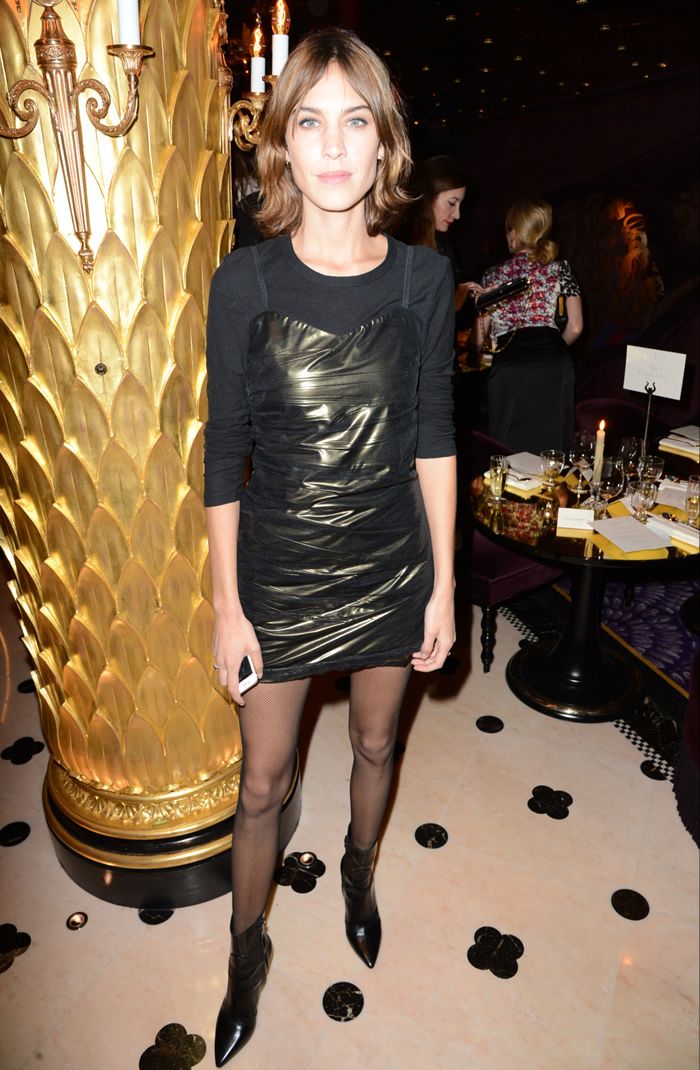 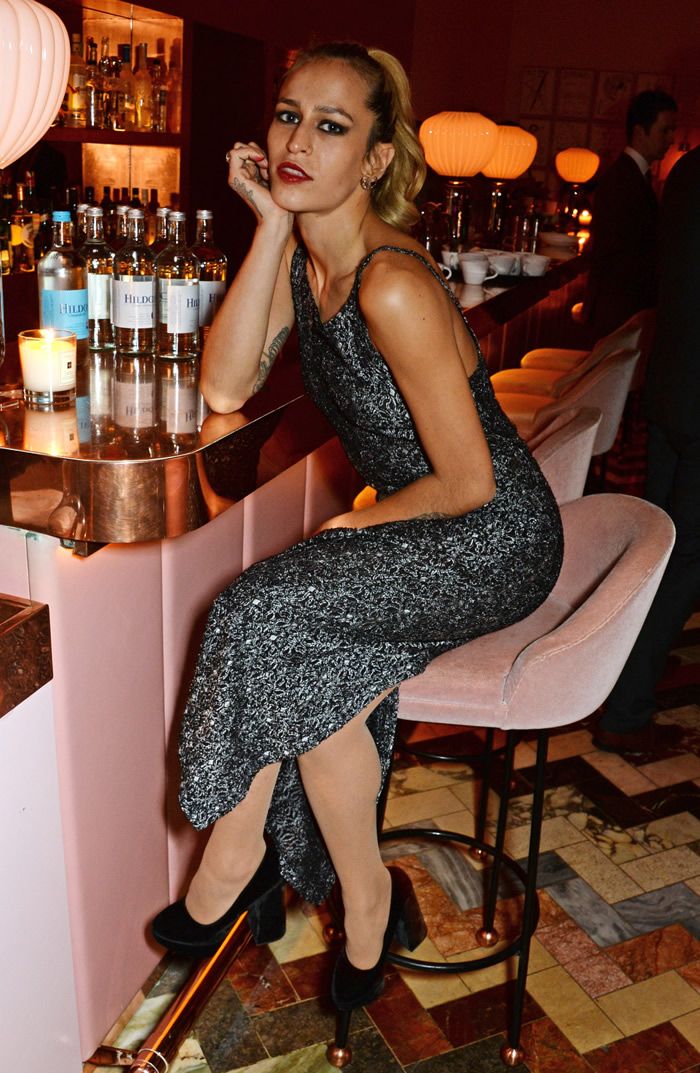 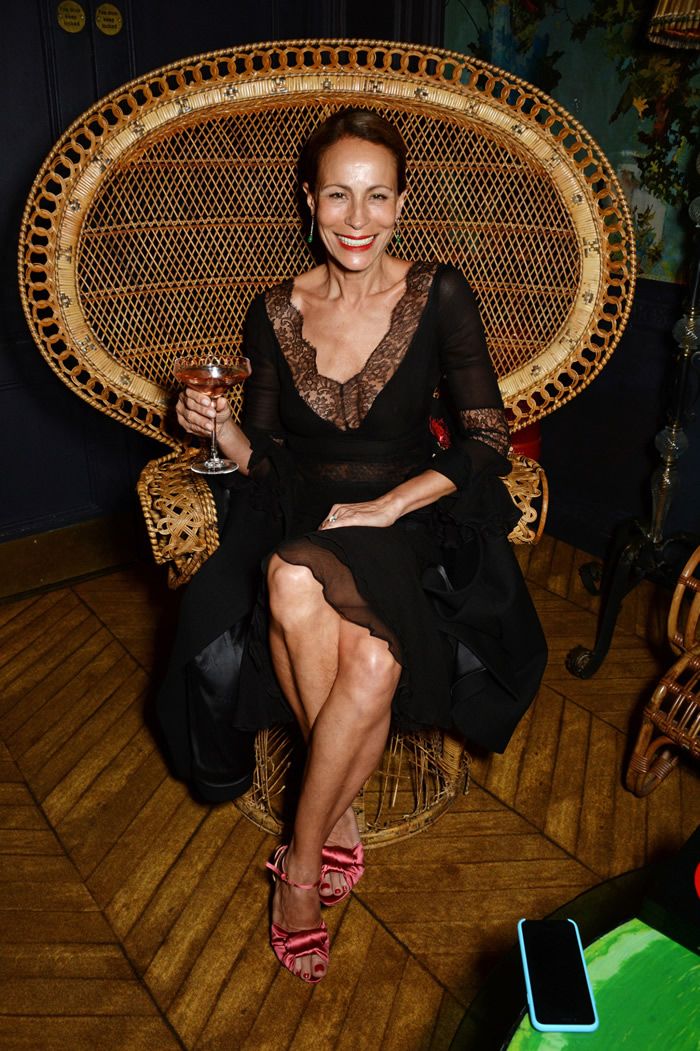 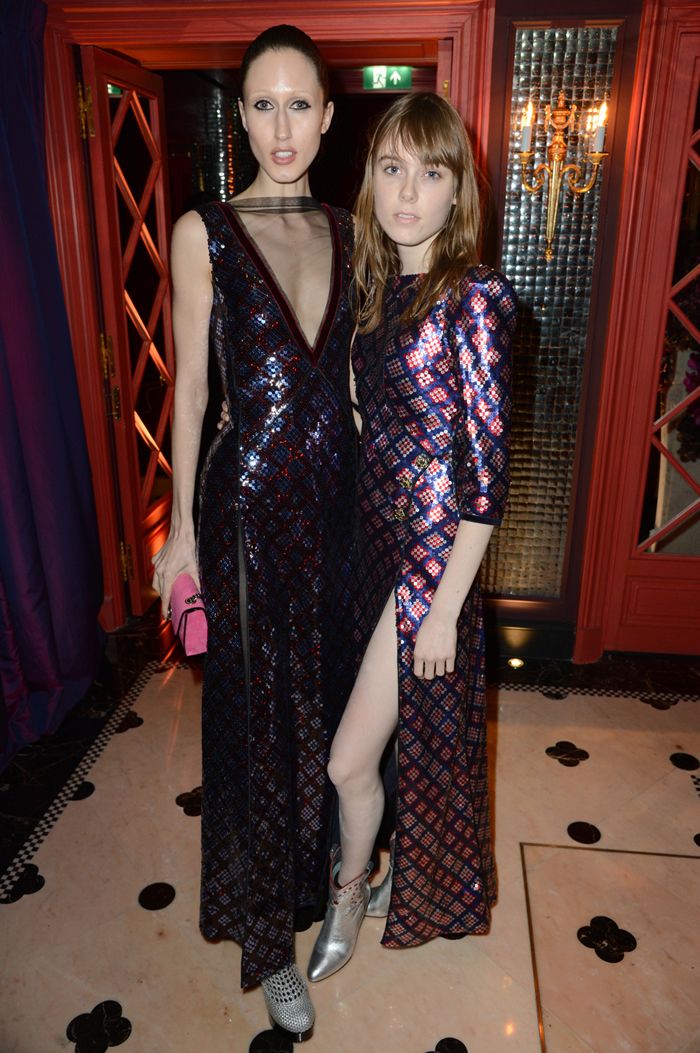 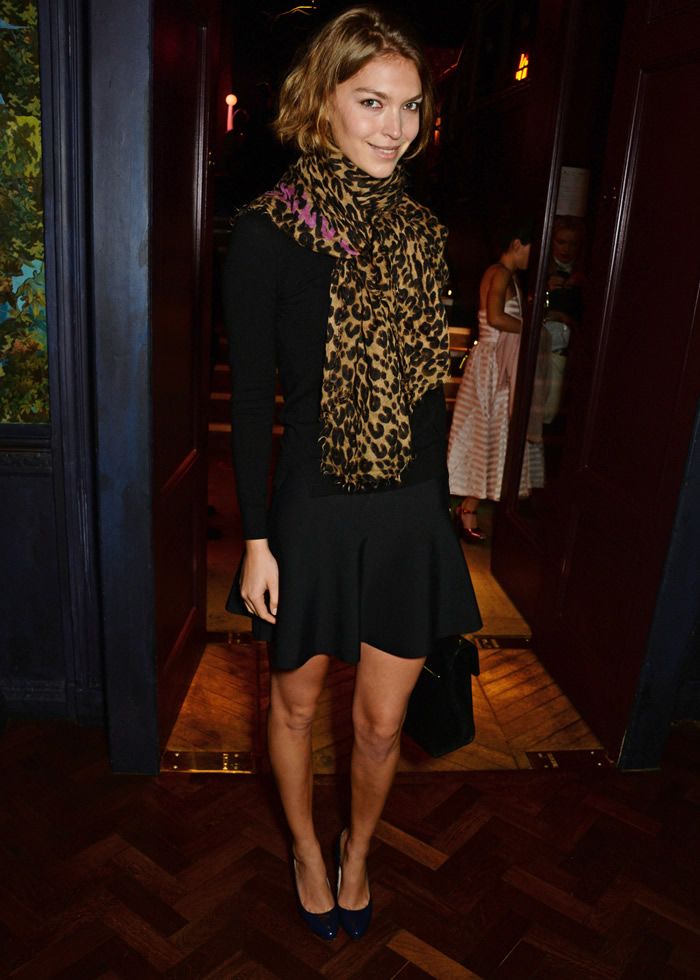 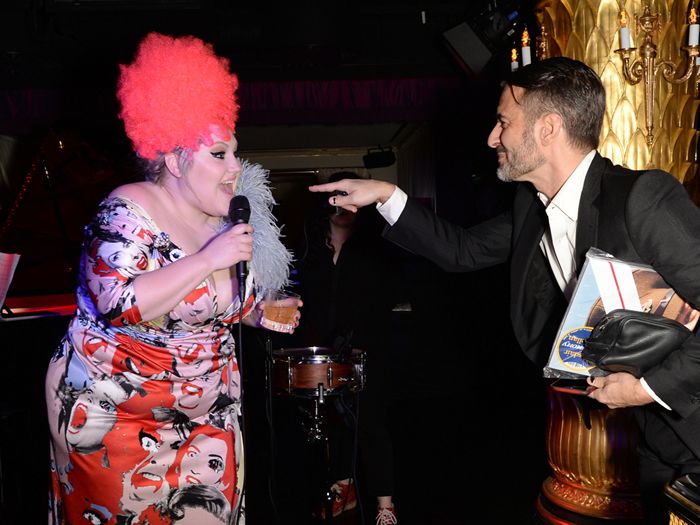 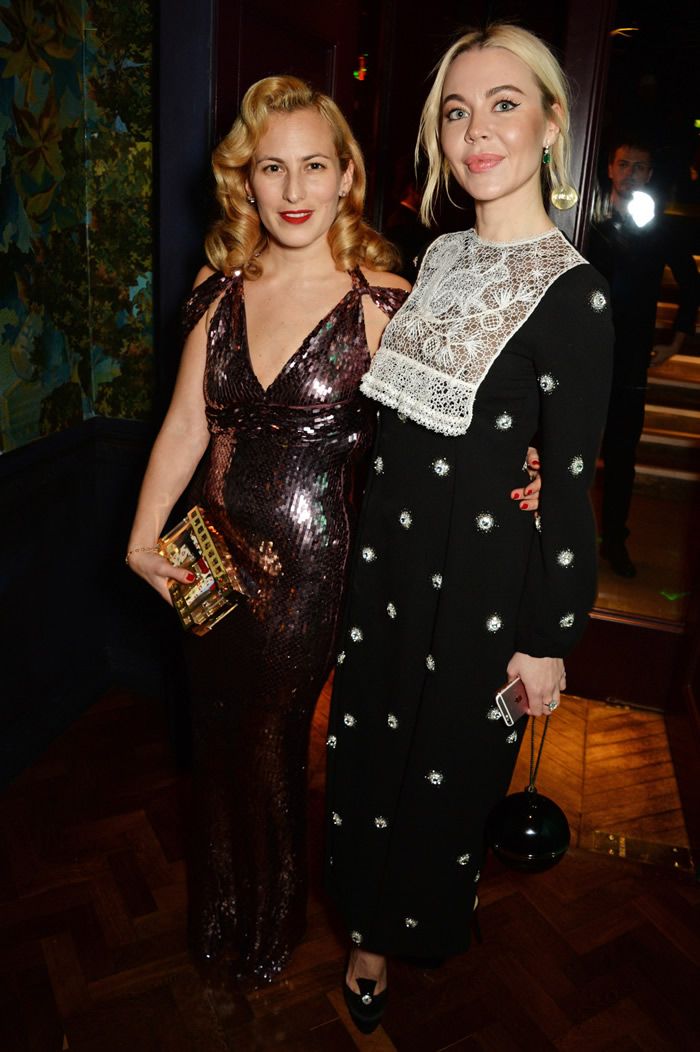 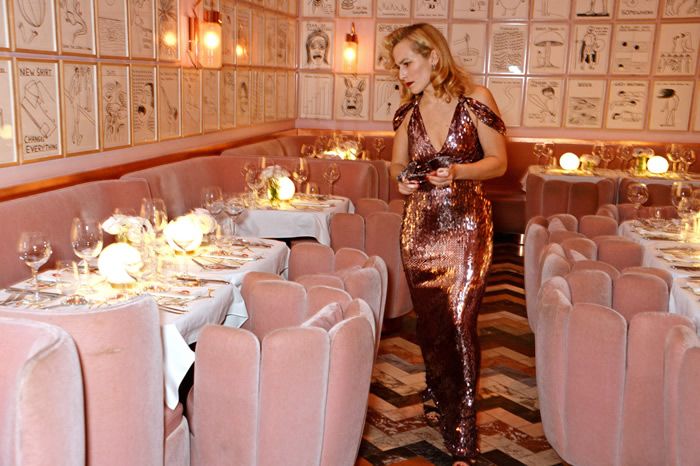 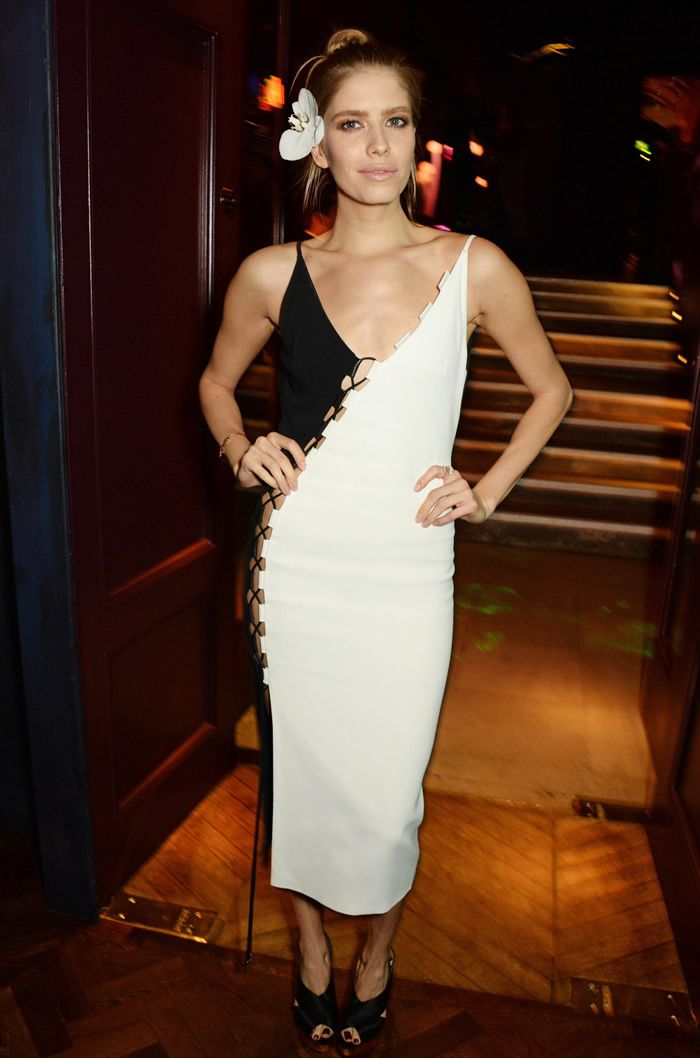 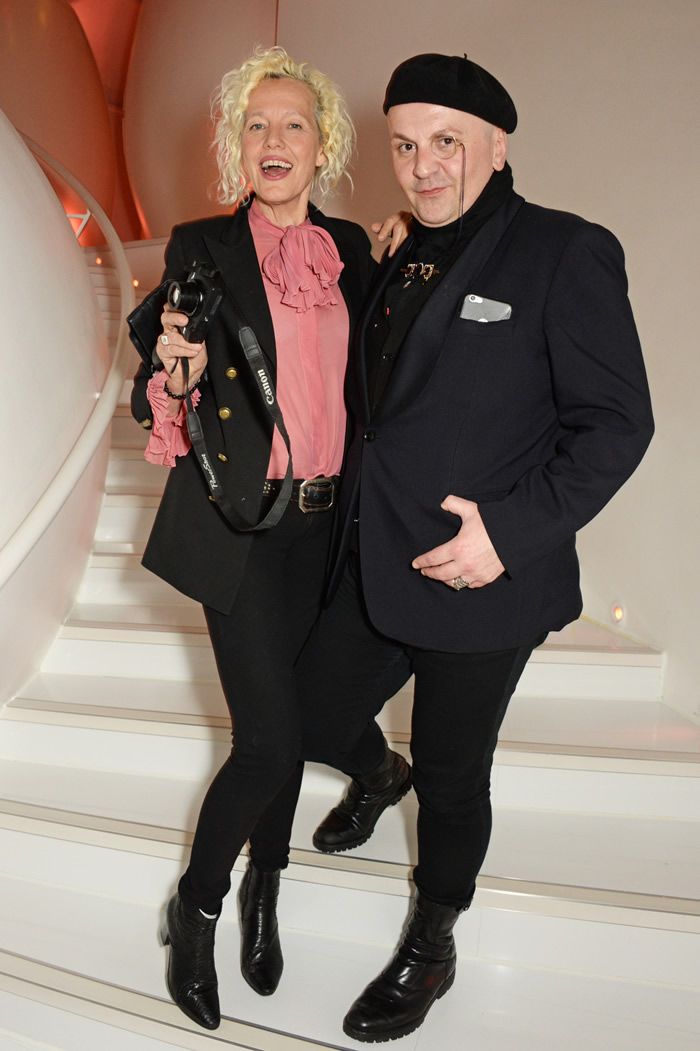 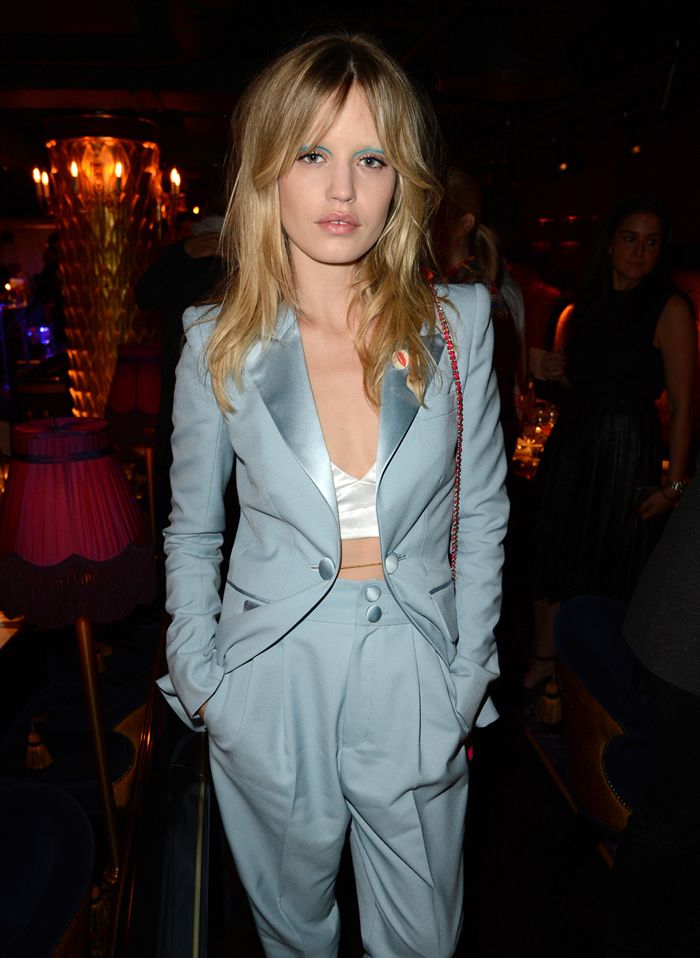 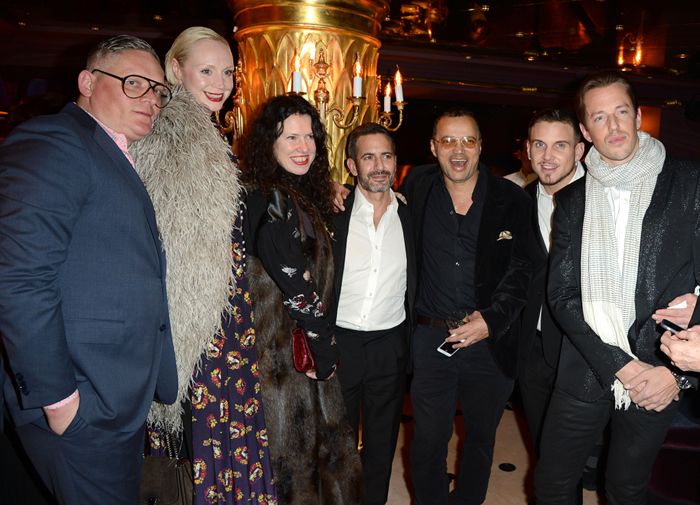 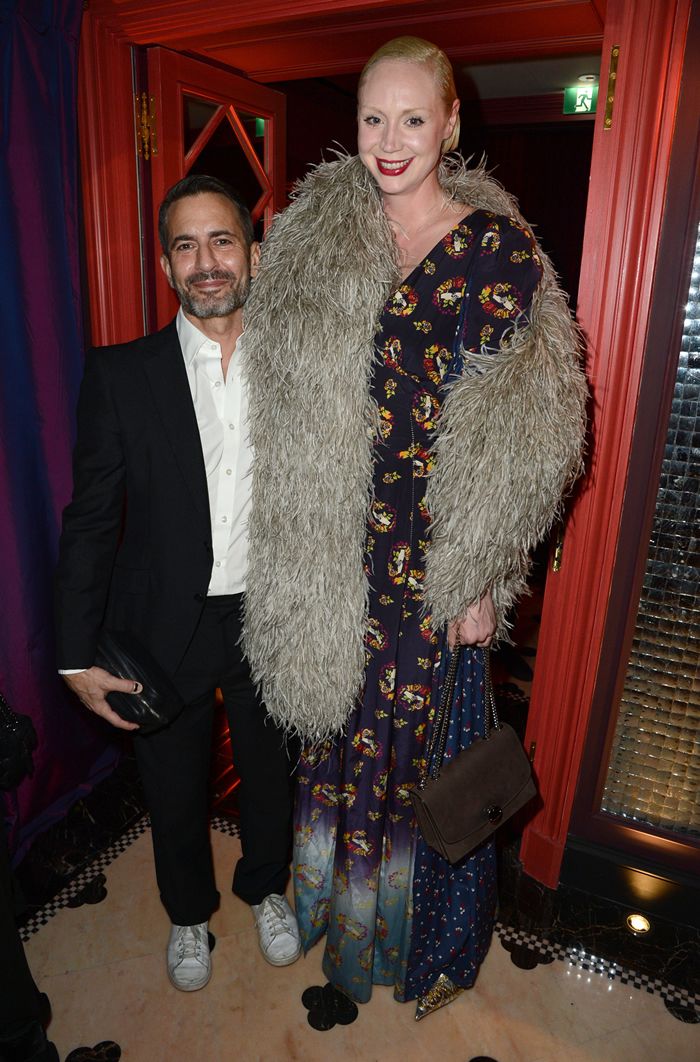 London had a major makeup moment this weekend with Marc Jacobs and Charlotte Olympia hosting parties to mark the launch of their respective color cosmetics collections.

Ditto, a Jacobs muse who recently appeared on his catwalk and in his ads, performed a slow, soulful rendition of David Bowie’s “Let’s Dance,” with everyone – including the e-cigarette puffing designer and guests Thomas Tait, Giles Deacon, Gwendoline Christie and Katie Grand – joining in.

“I love women – and I have been so lucky. I have this amazing tracking device for lovely women who are transforming the world,” said Jacobs after Ditto wrapped up her set.

Jacobs, who’s in London for a few days, had swung by the Fashion East collective show earlier in the day to see his former design assistant, Amie Robertson, who was showing under the label AV Robertson.

On Tuesday, he’ll be working on the packaging for Marc Jacobs Beauty, which launched at Harrods exclusively in the U.K. earlier this month. On Friday night, Charlotte Olympia Dellal and James Gager celebrated the designer’s upcoming collaboration with MAC Cosmetics, a 26-piece collection that includes three lipsticks – one each for blondes, brunettes and redheads. It will be distributed in about 800 doors worldwide starting next month.

“She was always dressing up, even as a child,” Dellal said of her  daughter, whose style is Old Hollywood. “I used to have a big basket of old clothes and costumes – even for the boys – and they would always dress up. Sometimes Charlotte wore the clothes, sometimes she was the stylist.”

Mouret called the designer a diplomat and ambassador. “She has an incredible ability to bring people of all different worlds together,” he said.