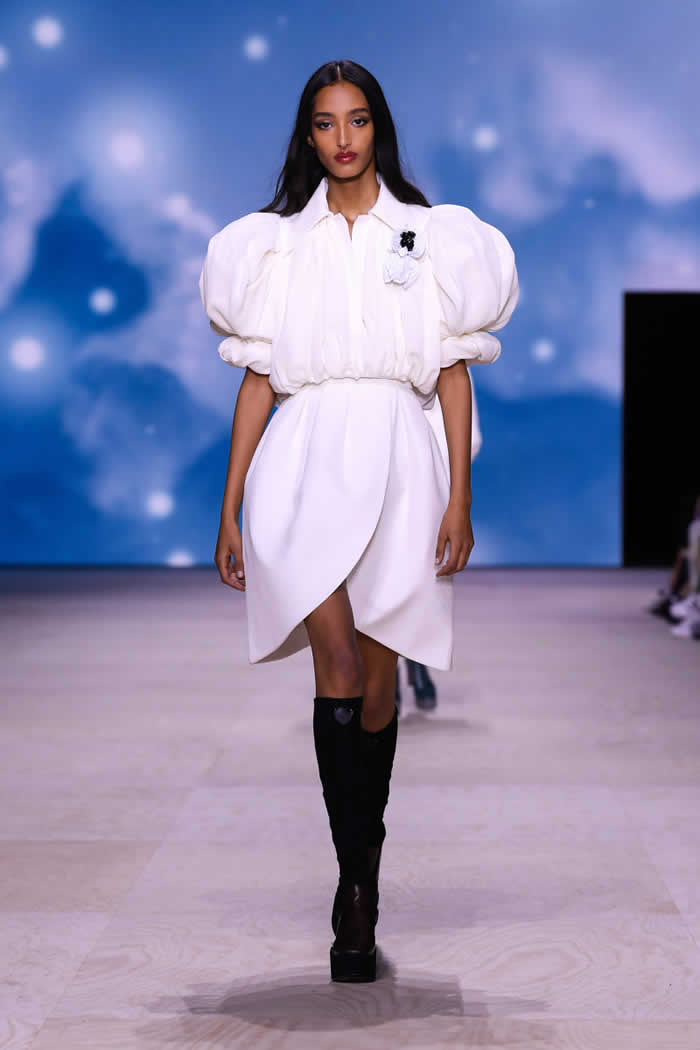 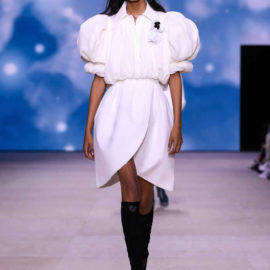 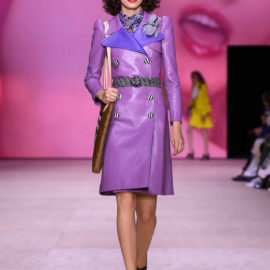 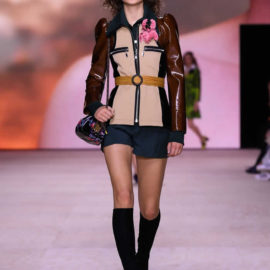 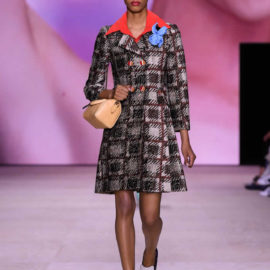 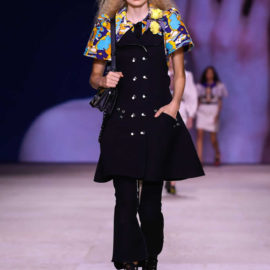 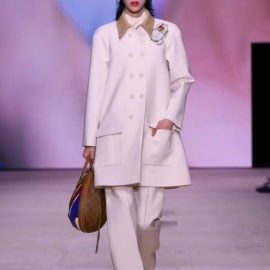 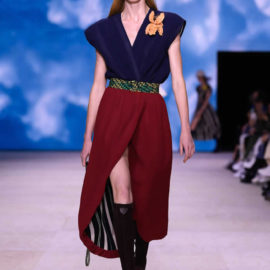 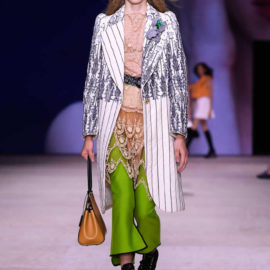 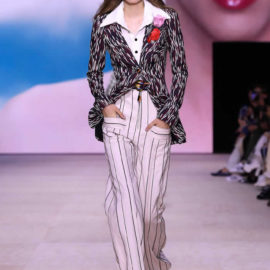 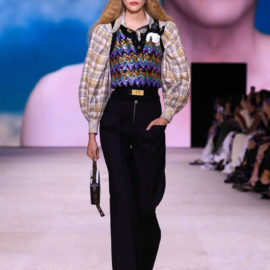 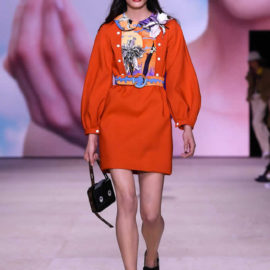 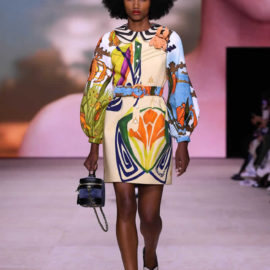 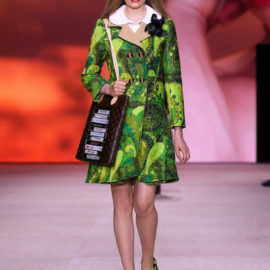 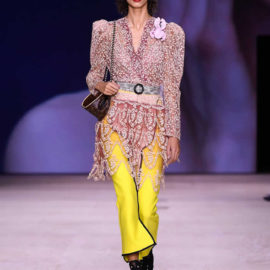 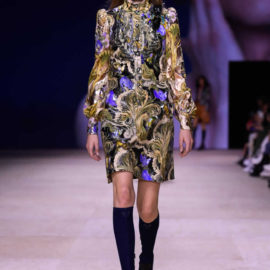 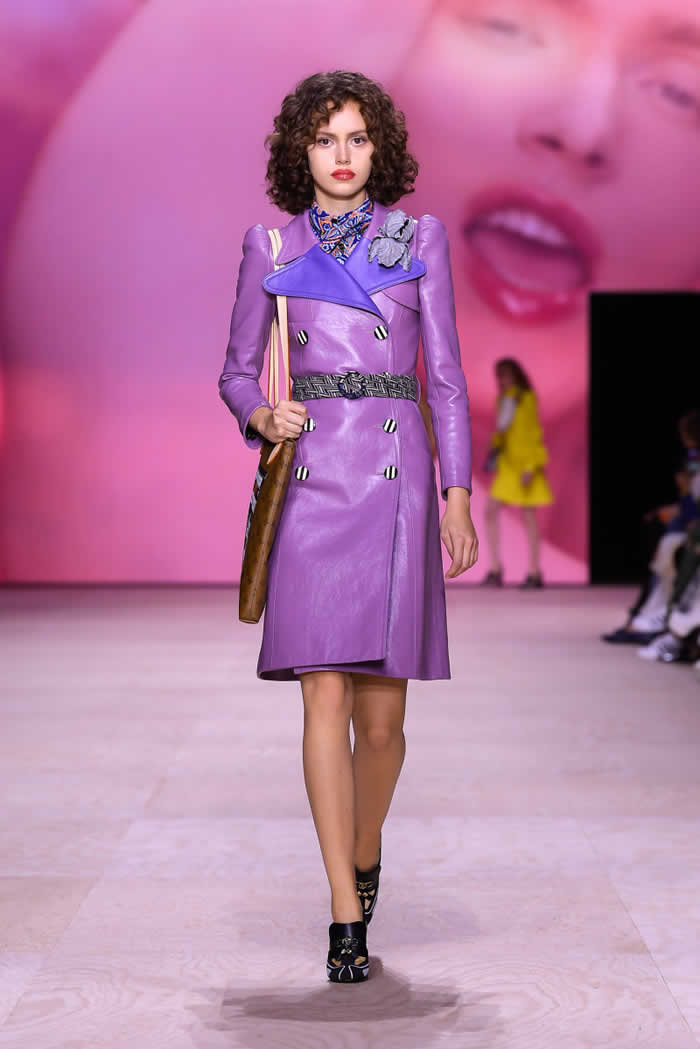 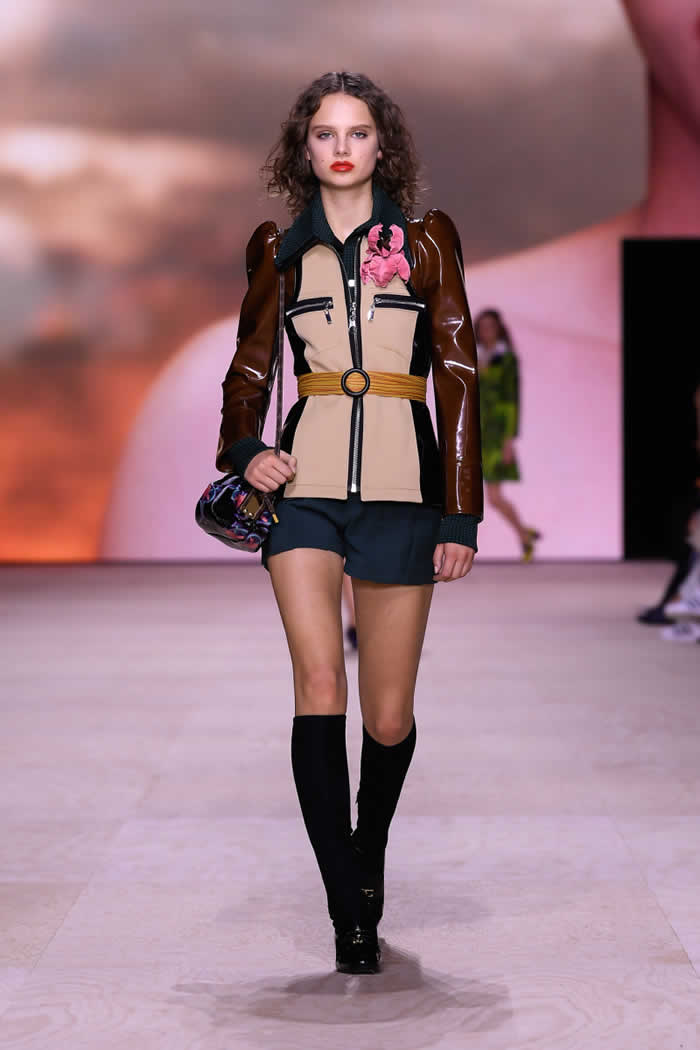 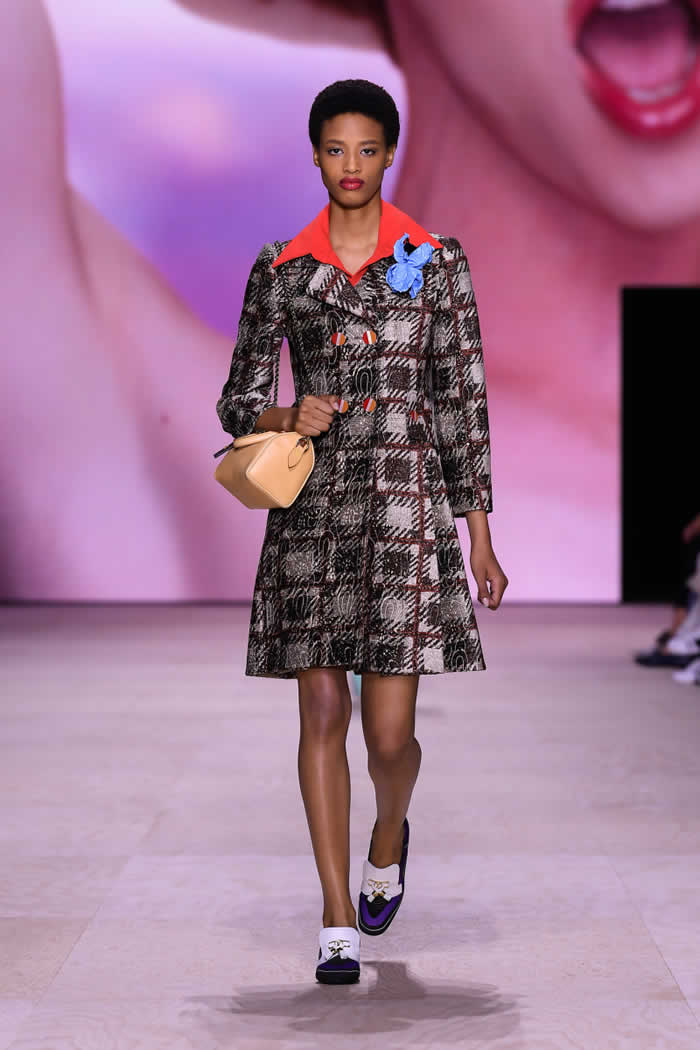 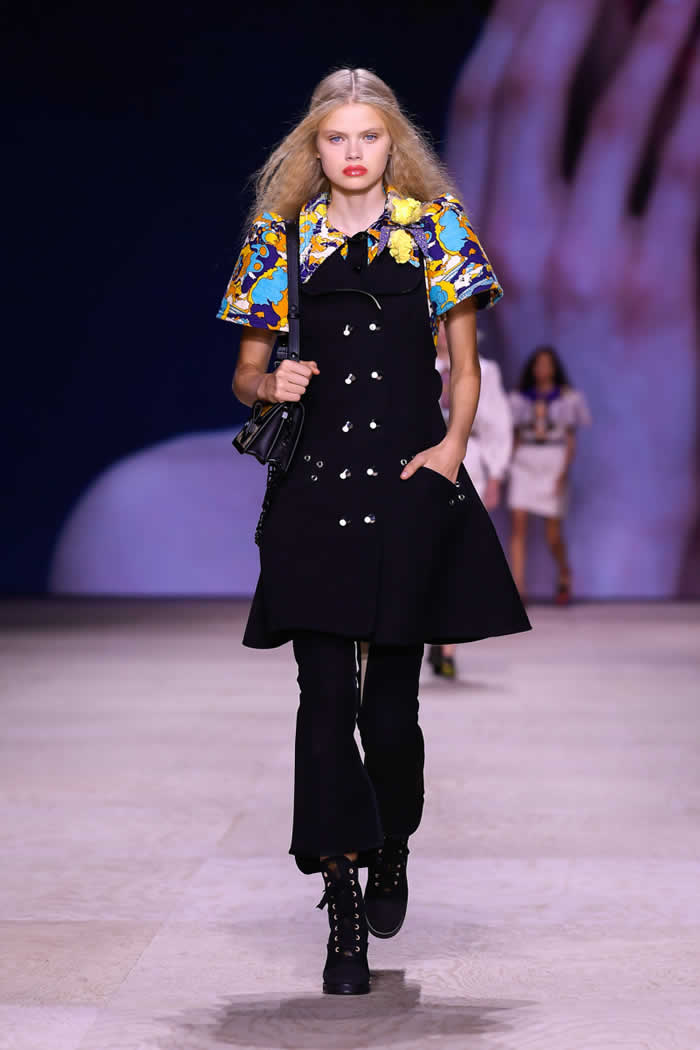 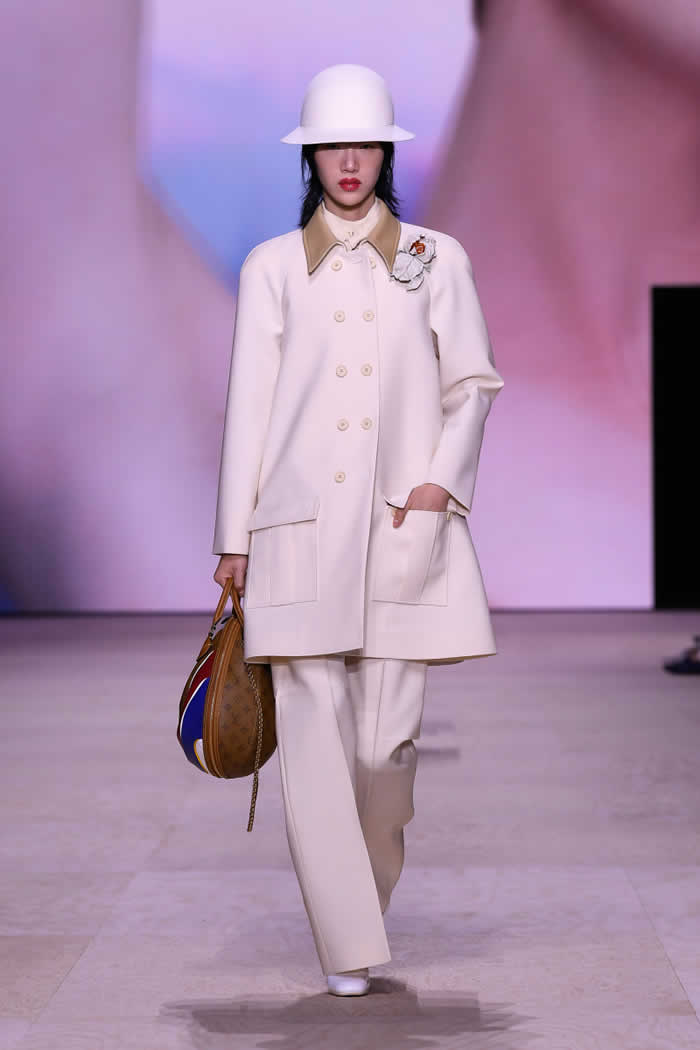 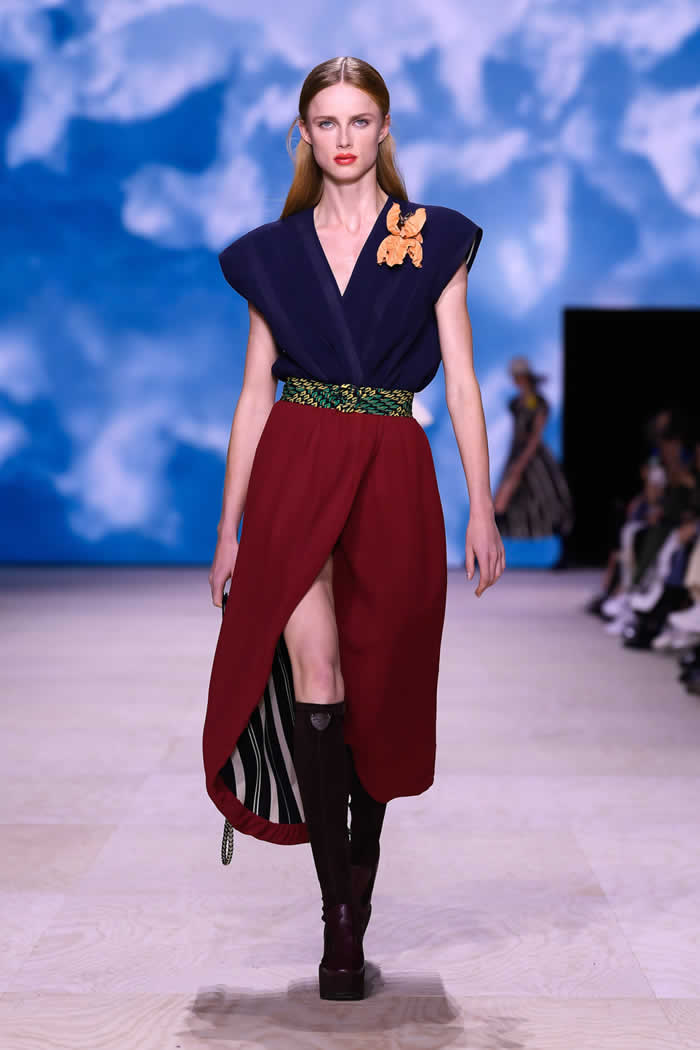 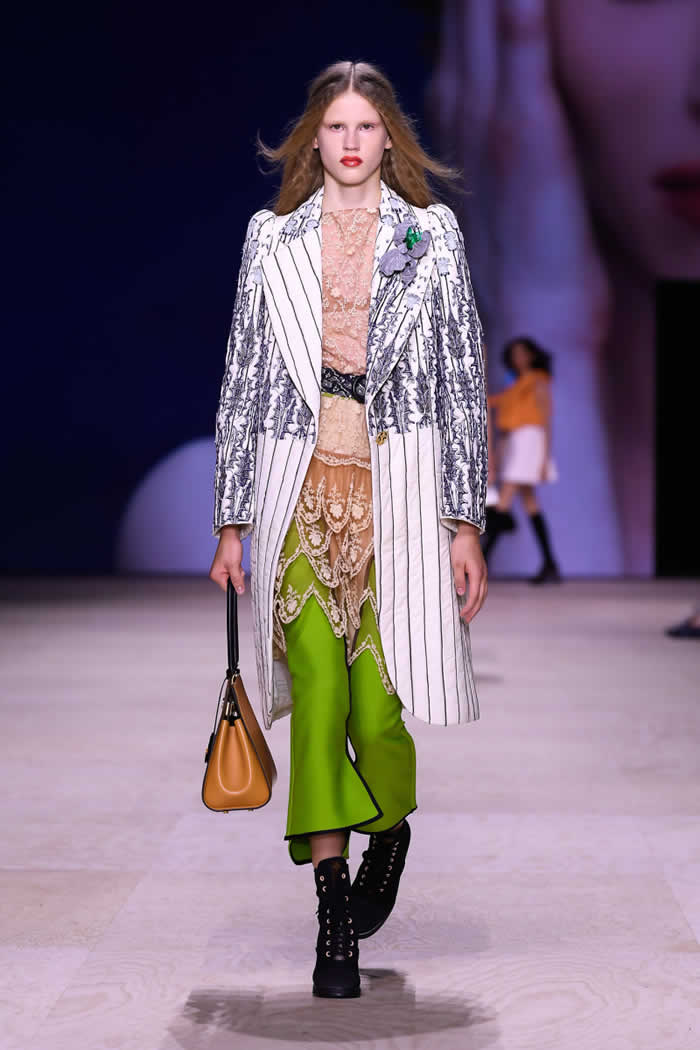 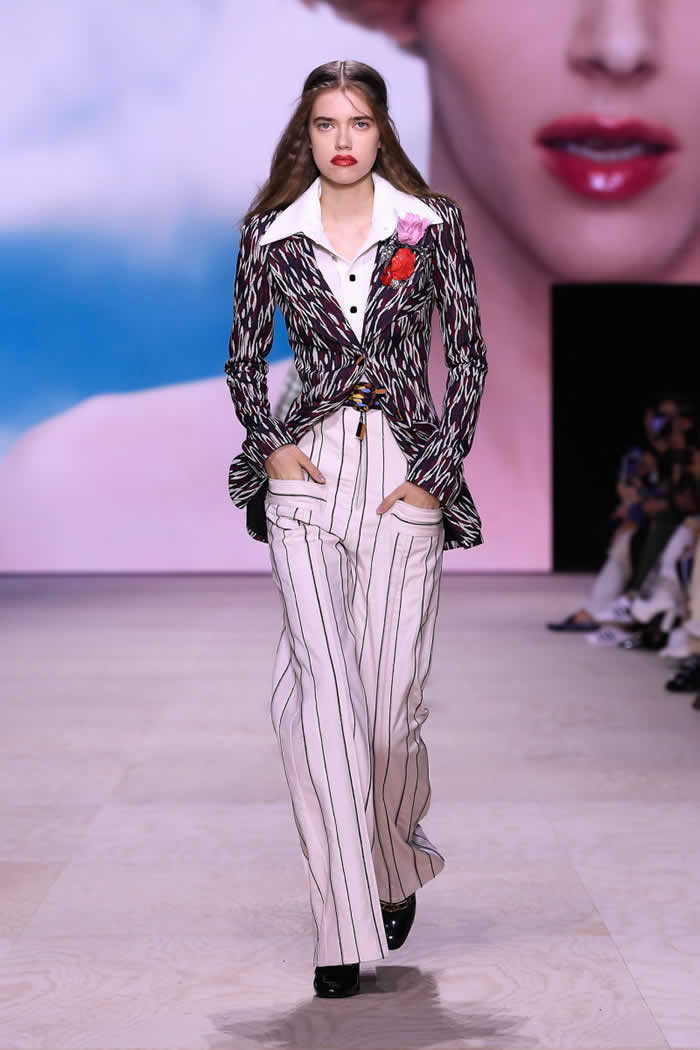 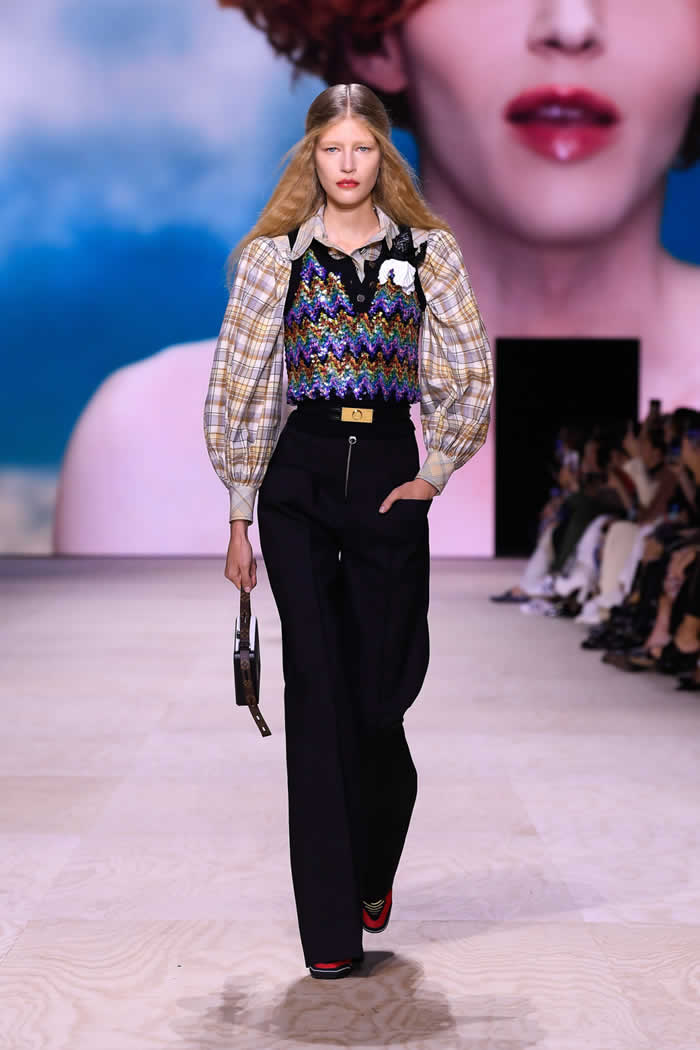 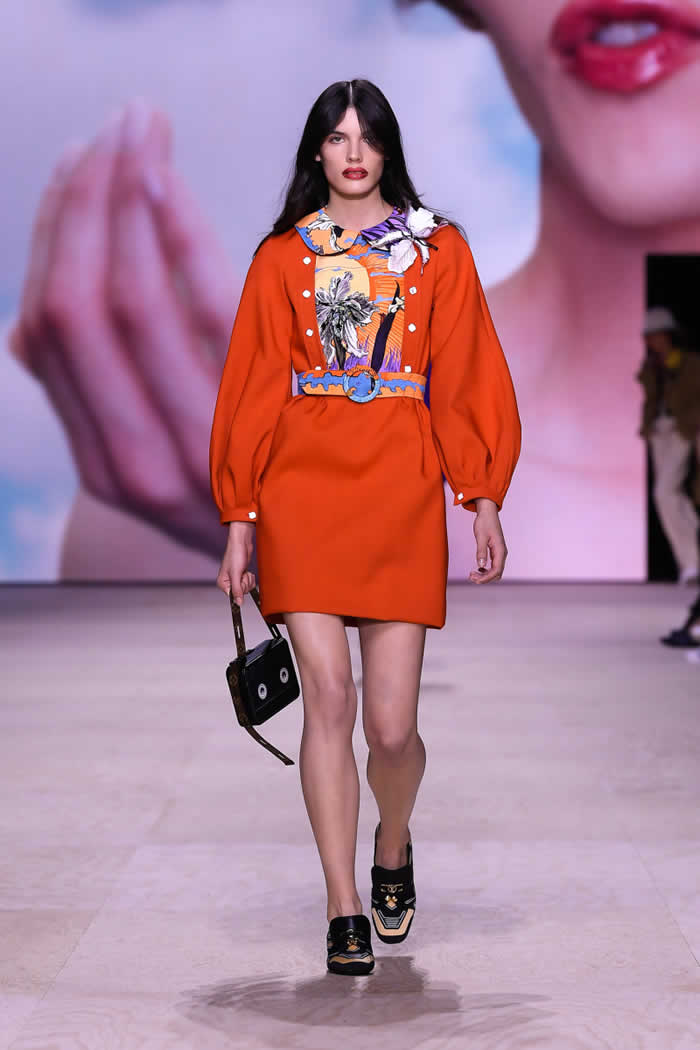 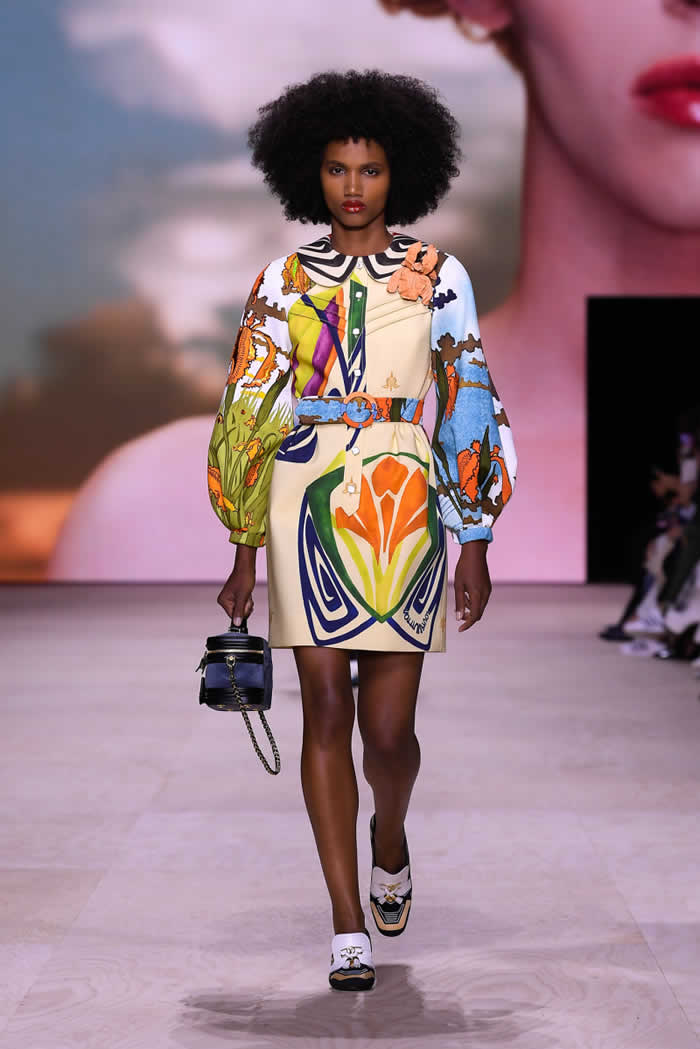 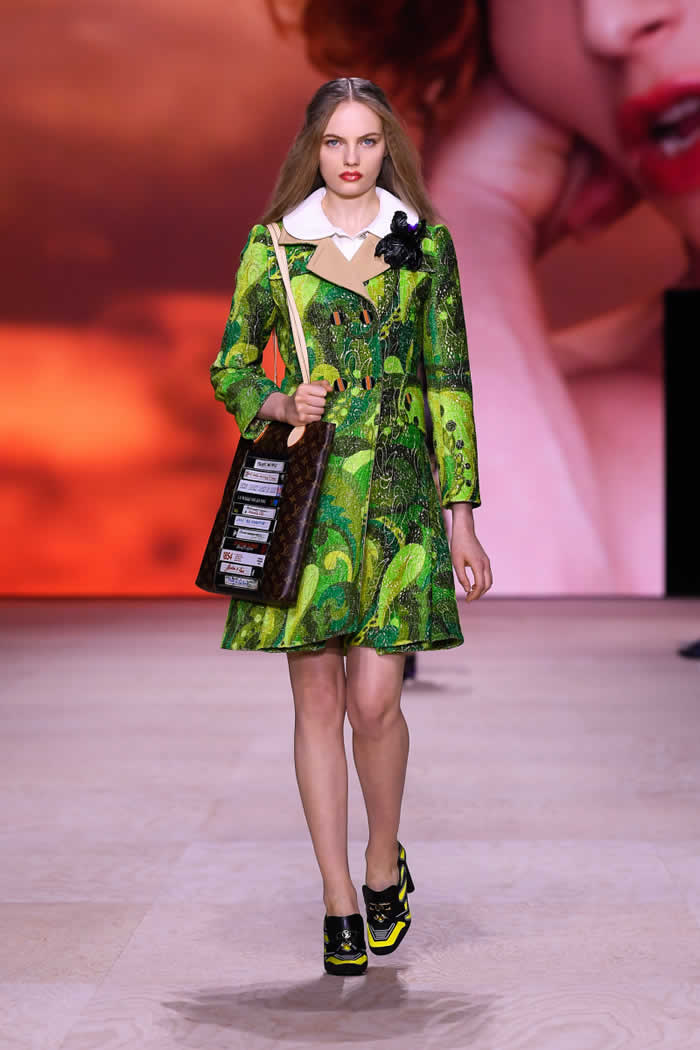 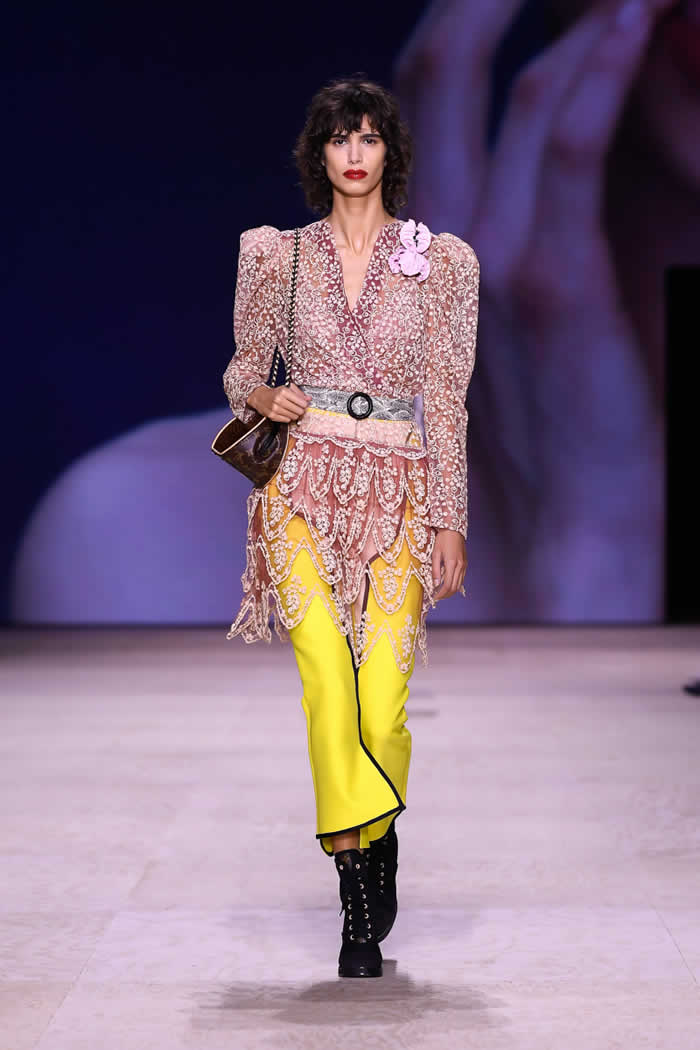 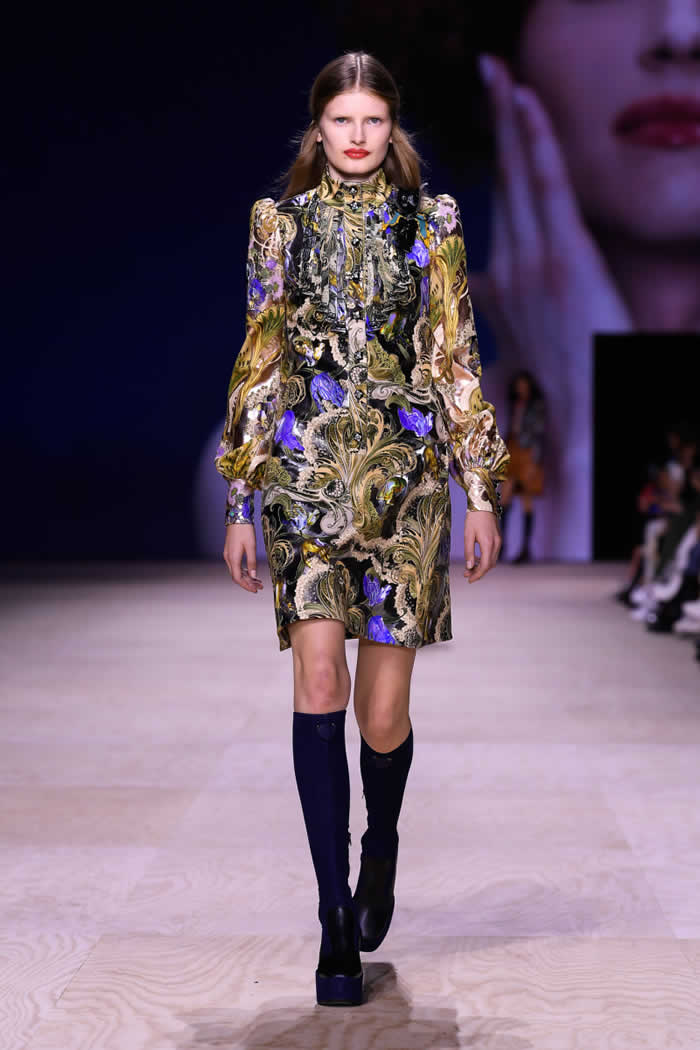 Closing Paris Fashion Week can be a double-edged sword. In theory, the Louis Vuitton show is the star-studded, spectacular apotheosis to a month of runway shows in four capitals. In practice, weary fashion editors are anxiously eyeing the clock to gauge if they will make their plane or train back home.

It didn’t help that the Vuitton show this season started an hour later than usual, just after the sunset on the plastic tent erected in the courtyard of the Louvre. The brand wanted to maximize the impact of the music video that played on a giant screen that stretched the entire width of the catwalk.

Looming over the audience was transgender singer Sophie Xeon, known simply as Sophie, performing an extended version of her 2017 track “It’s Okay to Cry.” Somewhat surreally, models emerged from a door set in the middle of the performer’s chest.

Nicolas Ghesquière has been flirting with gender fluidity for several seasons, having cast androgynous models including Krow Kian in his spring show a year ago, and subsequently tapped transgender actress Indya Moore to star in his pre-fall look book and act as Instagram “host” for Vuitton’s fall show.

And it was an undercurrent this season at the Paris shows, where Celine’s Hedi Slimane put women in jeans-and-blazer combos that were virtually identical to the men’s outfits he showed in June, while Casey Cadwallader at Mugler promoted an inclusive vision of sexuality rooted in the drag scene.