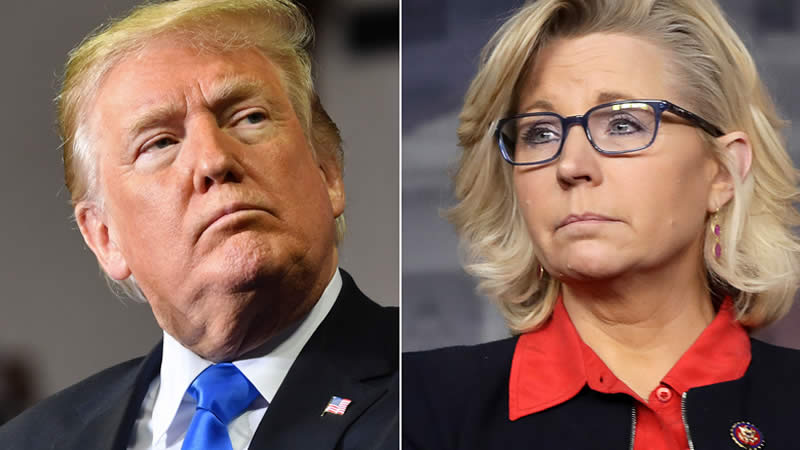 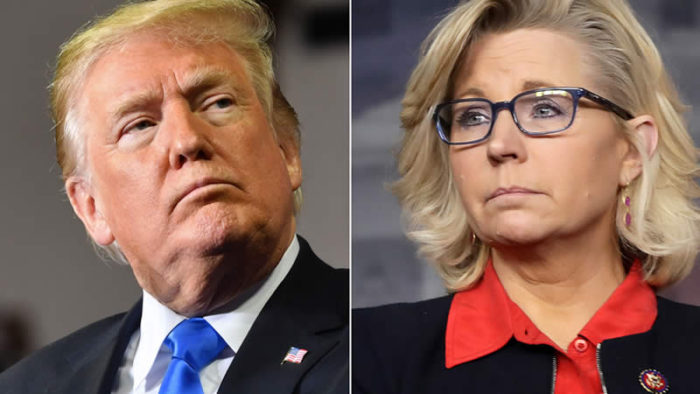 “There’s no concern about how she voted on impeachment — that decision has been made,” the California Republican told Fox & Friends. “I have heard from members concerned about her ability to carry out the job as conference chair, to carry out the message. We all need to be working as one if we’re able to win the majority.”

Liz Cheney said that her party cannot accept the “poison” of the idea that the 2020 election was stolen. “We can’t embrace the notion the election is stolen. It’s a poison in the bloodstream of our democracy,” Cheney said.

“We can’t whitewash what happened on January 6 or perpetuate Trump’s big lie. It is a threat to democracy. What he did on January 6 is a line that cannot be crossed,” she added.

After Trump made his claim Monday, one of his staunchest critics among Republicans, Congresswoman Liz Cheney of Wyoming, said on Twitter, “The 2020 presidential election was not stolen. Anyone who claims it was is spreading THE BIG LIE, turning their back on the rule of law, and poisoning our democratic system.”

The 2020 presidential election was not stolen. Anyone who claims it was is spreading THE BIG LIE, turning their back on the rule of law, and poisoning our democratic system.

“There has never been a greater betrayal by a President of the United States of his office and his oath to the Constitution,” Cheney said in a statement at the time.
House Republicans threaten to dethrone her from her leadership post; the response is a virtual shrug.
Cheney has also broken with party leaders who are blocking an investigative commission into the Jan. 6 attack because they want it also to examine the violence around some of the racial justice protests last summer.
“I think that’s a different set of issues, a different set of problems and a different set of solutions,” she said at the retreat. “And so I think it’s very important that the Jan. 6 commission, focused on, what happened on Jan. 6 and then what led to that day.”

Did the CDC Say Refusing a Vaccine Is a ‘Form of Racism’?