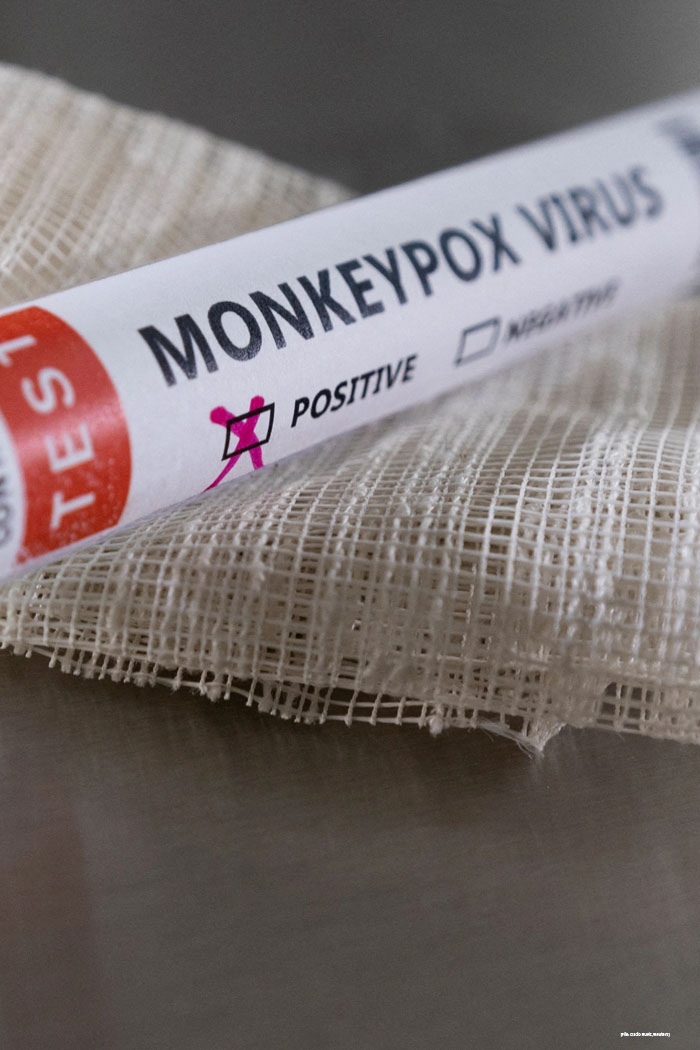 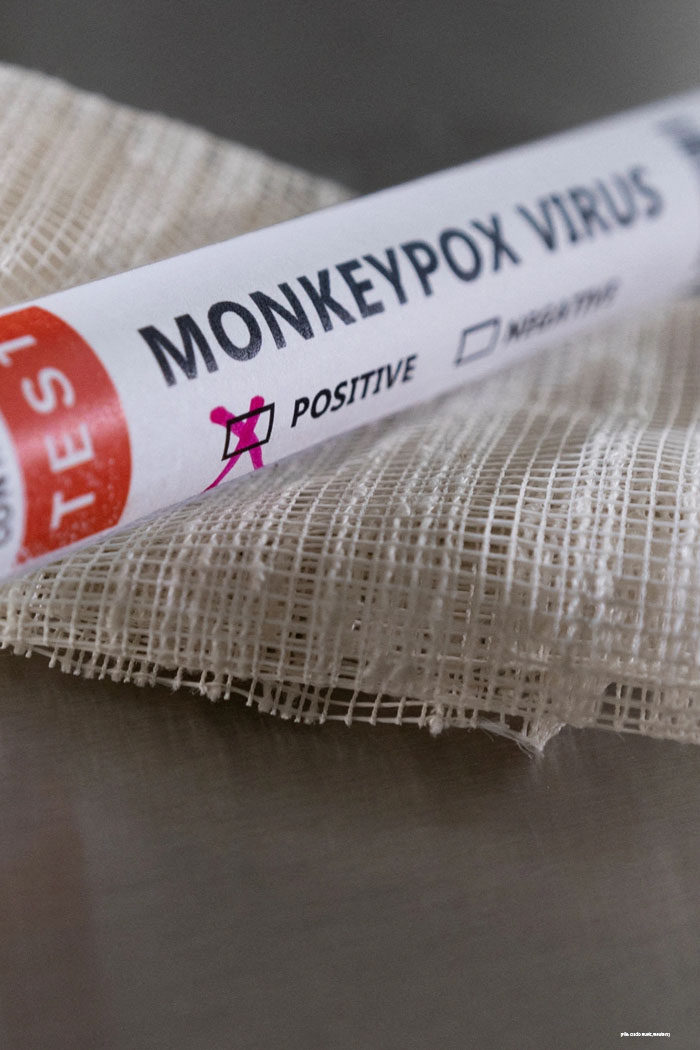 The disease is known as monkeypox, but the World Health Organization stated in June that it is committed to changing the name, which has been criticized as discriminatory and stigmatizing.

The disease is known as monkeypox, but the World Health Organization stated in June that it is committed to changing the name, which has been criticized as discriminatory and stigmatizing.

It’s not a simple change, though, because it’s been the virus’s name for half a century.

Monkeypox got its name because it was first studied in monkeys in the 1950s.

More than 60 years later and we’re experiencing a new outbreak of the virus in 99 countries.

As per Kron4, a huge number of new cases are being reported among people of color. The World Health Organization is exploring a new name for the virus since there’s a racist history of Black people being referred to as monkeys.

“Names immediately conjure up images that may be stigmatizing to cultures and stigmatizing to populations,” Dr. Chin-Hong says. He also says the name change won’t be fast since the virus has been around for more than half a century, and it will most likely be changed to a longer version of what already exists.

Some aren’t waiting for an official change, including Dr. Monica Gandhi, Infectious Disease Expert, “that actually is a horrible name,” she says. Dr. Gandhi is the medical director of the Ward 86 HIV Clinic at UCSF Health, where the virus is also referred to as MPX.

The abbreviation is frequently used by medical professionals and researchers. But patients have also made adjustments to avoid racist stereotypes. Dr. Gandhi says, “It just is sort of stigmatizing it doesn’t make sense.”

The World Health Organization names diseases, but the International Committee on Taxonomy of Viruses decides the formal names. There haven’t been any official name proposals to replace monkeypox as of this week.

15 Comfy, Cozy Transitional Outfits to Get You Through September in Style

Because it’s your Wedding, Every Detail Matters

‘Random Act of Journalism’ by NBC on viruses’ numbers

This is the strange ‘life-changing’ post-COVID symptom

This stuff in body linked to death in severe COVID-19