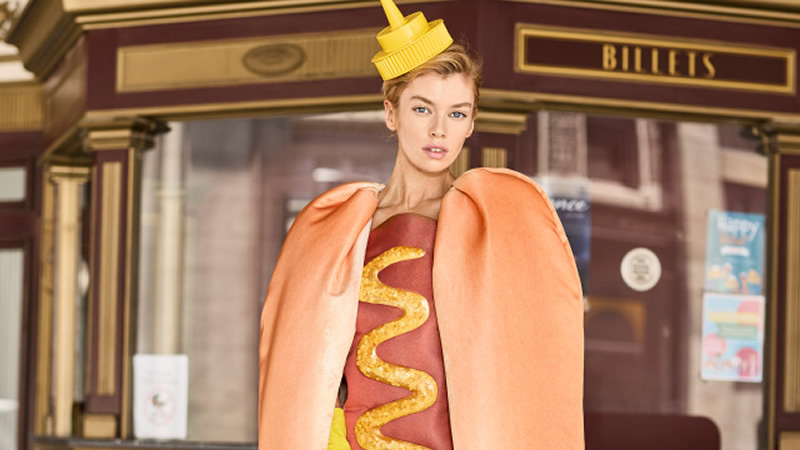 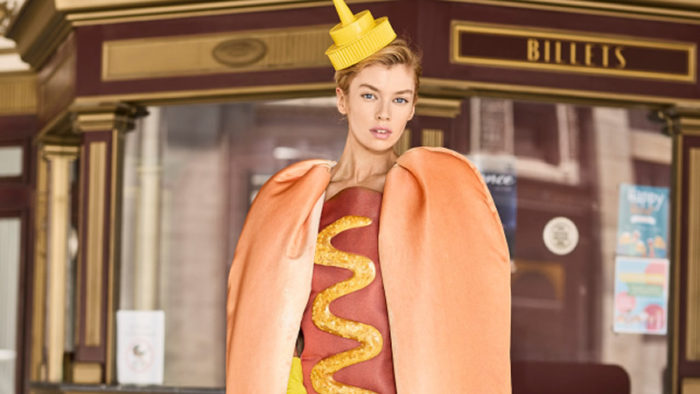 The Italian company is acquiring the 30 percent stake in Moschino it did not own for more than 66.5 million euros, with the goal to further develop the brand.

As brisk M&A activity continues to rock the Italian summer, Aeffe SpA on Wednesday revealed that it was raising its stake in Moschino to take full control of the brand. Investors liked the news, as Aeffe shares closed up 6.38 percent at 1.60 euros at the end of trading.

The Italian fashion group, which is publicly listed on the STAR segment of the Italian Bourse, has acquired the 30 percent stake in Moschino it did not own from Sinv Holding S.p.A., Sinv Real Estate S.p.A. and Sinv Lab S.r.l., paying more than 66.5 million euros.

The sum is split in 30 million euros at the same time as the transfer of the shares, while the remainder will be paid to the sellers by Nov. 30.

“Moschino is strategic for us and this is an important step in our medium-long term growth strategy,” Aeffe’s executive chairman Massimo Ferretti told WWD. “Having full control over the Moschino brand, we are now in the best conditions to manage all activities related to the brand’s value chain, from product to quality and with positive effects on image, distribution, and communication. This is fundamental.”

Ferretti noted that, especially at this moment, “we must be active and catch the opportunities the market offers.”

The acquisition will allow Aeffe to “take action in a more powerful way,” he continued and will help integrate all of the women’s apparel collections into Aeffe. “We will be able to manage the brand autonomously and decide its strategic positioning,” explained Ferretti.

He touted the “excellent signals” Moschino’s pre-collection is providing and the significant potential of the brand.

Moschino has been growing “very well” in Asia and the U.S. revenues in the latter grew 88 percent, he said, pointing to future distribution steps. “It’s fundamental to directly manage distribution in certain markets such as America,” he noted.

Signaling the importance of the brand in the U.S., as reported, Moschino will show its women’s spring 2022 collection on Sept. 9 during New York Fashion Week and will also participate in The Met Gala.

The brand’s creative director Jeremy Scott has joined Amazon’s “Making the Cut,” no doubt bringing additional attention to the brand.

“We are very happy with Jeremy,” said Ferretti of the designer, who joined Moschino in 2013.

Moschino was founded by Franco Moschino in 1983 and Aeffe has held the license for the production and distribution of the brand’s women’s and men’s collections since then.

Following the designer’s death in 1994, Aeffe acquired a 70 percent stake in the company, further developing the brand globally. Rossella Jardini succeeded her mentor, Franco Moschino, in designing the collections for two decades, until Scott’s arrival.

The American designer has successfully tapped into the quirky and ironic vein so ingrained in the brand by the label’s founder but has added a contemporary spin to the tongue-in-cheek looks that shaped the brand’s legacy by tapping into today’s pop iconography.

Scott’s social networking skills and connections have contributed to the brand’s success, as have his sensibility for art and music, his ability to speak to a younger generation and his relationship with celebrities, ranging from Rihanna and Katy Perry to Miley Cyrus.

Among the licenses, Moschino’s fragrances are manufactured by Euroitalia, which in March unveiled a campaign fronted by Stella Maxwell and photographed by Scott himself for the Moschino Toy 2 Bubble Gum scent, which is a flanker of the Toy 2 fragrance that was released in 2018.

Sinv SpA is based in Schio, Italy, founded in 1975 by the Della Rovere family, and has over the years produced collections for See by Chloé, McQ Alexander McQueen and young lines for companies ranging from Valentino to Roberto Cavalli and Yohji Yamamoto.

Aeffe’s manufacturing plant is in San Giovanni in Marignano, near the beach town of Italy’s Cattolica, on the Adriatic Sea.

As reported, in the first quarter ended March 31, Aeffe’s earnings before interest, taxes, depreciation and amortization increased 64 percent to 14.1 million euros, compared to 8.6 million euros in the same period a year earlier. Consolidated sales were up 5.1 percent to 80.08 million euros.

Aeffe will report its first-half financial results on Friday. – wwd