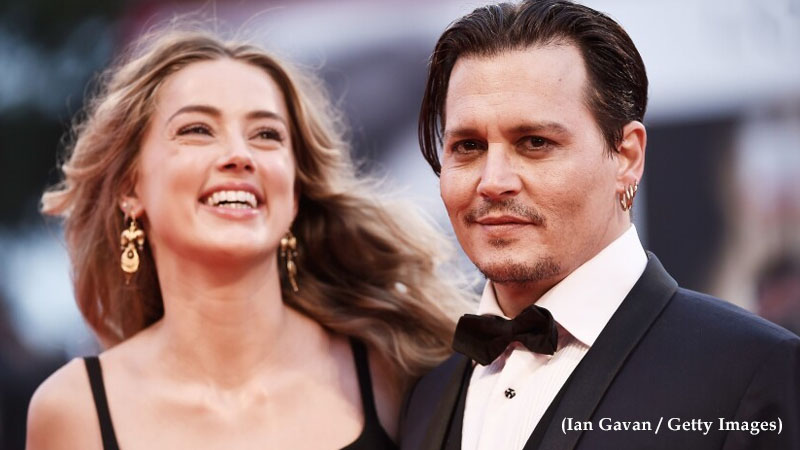 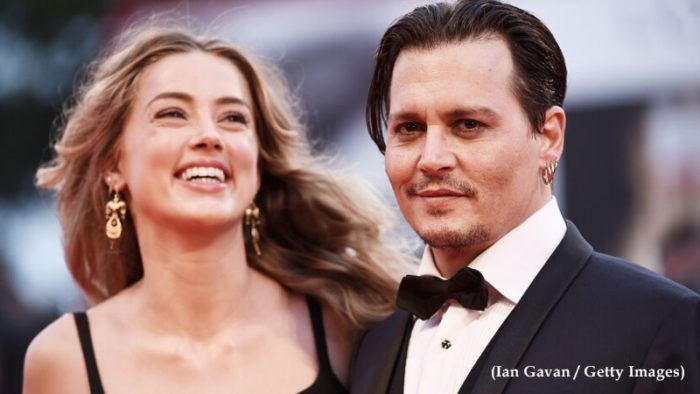 Amber Heard resumed her testimony in Johnny Depp’s infamous defamation lawsuit as the jury returned after a week-long break.

The jurors will be hearing the arguments of both sides after accommodating a judicial conference.

The Pirates of the Caribbean star’s lawyers haven’t questioned Heard so far despite the Aquaman actor having spent two days on the witness stand in Fairfax Country Circuit.

Heard has maintained her stance in court that she was physically and sexually abused multiple times before and during her brief marriage to Depp.

Meanwhile, Depp testified and regarded the accusations as nothing but false.

The lawsuit which started on April 11 was launched by Depp over Heard’s op-ed she penned for The Washington Post.

Heard has described herself as a ‘public figure representing domestic abuse’ in the opinion piece, published in 2018.