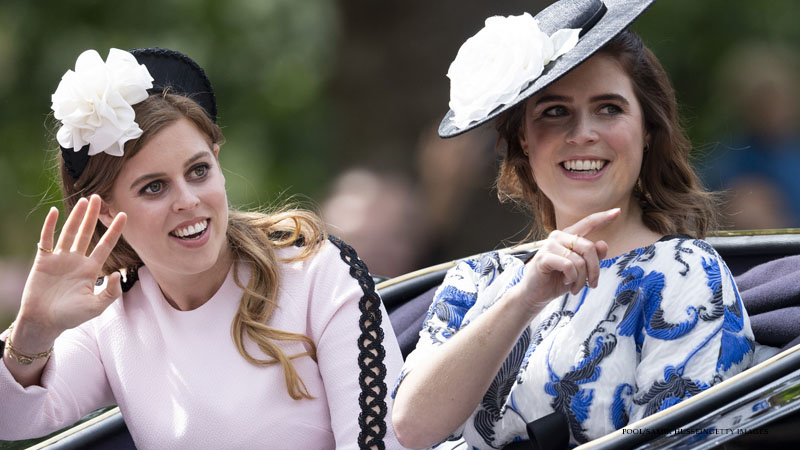 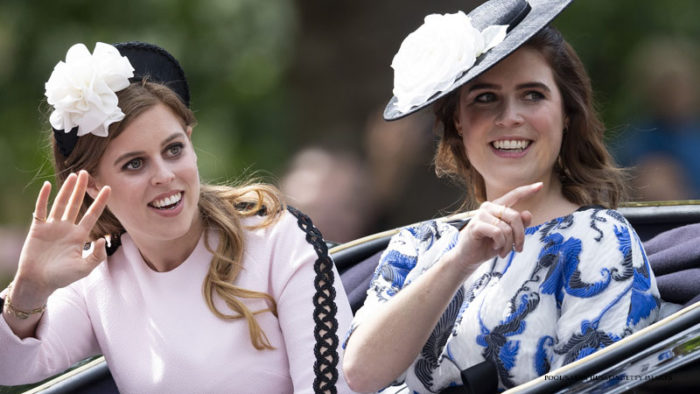 The Cambridges are reportedly in hot water yet again.

Just a few days after getting into a bit of trouble with the Queen, it appears that Prince William and Kate Middleton are once more having family problems. Princesses Beatrice and Eugenie are reportedly angry with the royal family for excluding their father, Prince Andrew, from official royal occasions, and the Cambridges and Prince Charles are the ones bearing the brunt of the criticism, a royal expert claims.

Prince Charles and Prince William are reportedly the senior royals most opposed to Prince Andrew’s reintegration into the public eye. Prince Andrew has been excluded from public royal life since 2020 when his link with sex offender Jeffrey Epstein came back into question.

And according to royal commentator Neil Sean, this stance is putting a strain on the York sisters’ relationship with the Cambridges.

“There is a big story breaking in the royal family that has remained under the radar largely, and it’s to do with Prince William, the Duchess of Cambridge, and William’s father Prince Charles,” Sean said. “According to very good sources, Princesses Eugenie and Beatrice are seemingly struggling to remain cordial with Prince William, Catherine, and Charles.”

Sean further said, “It stems from the deal organized by William, the queen, and Prince Charles to remove their father Prince Andrew from royal duties following his disgrace in recent years. The thawing between the two families has been difficult. Prince William and Charles are doing this for the benefit of the monarchy.”

Neil added that the royals are “reading the public mood, which is saying that Andrew should permanently retire from public life” while stressing that the York sisters’ relationship with Prince Harry and Meghan Markle is only complicating matters further.

As per Instyle, although the sisters’ relationship with the Sussexes may be complicating matters, it’s also helping to ease tensions.

According to Richard Fitzwilliams, a separate royal expert, “the York sisters’ good relations with Harry and Meghan are very beneficial to the monarchy.” He continued, “It is perhaps a relief that we don’t know any details, but the healing of rifts is best done quietly.”

Meghan Markle Rejected Both the Queen’s and Prince Charles’ Requests to Reconcile with Her Estranged Father, Book Claims