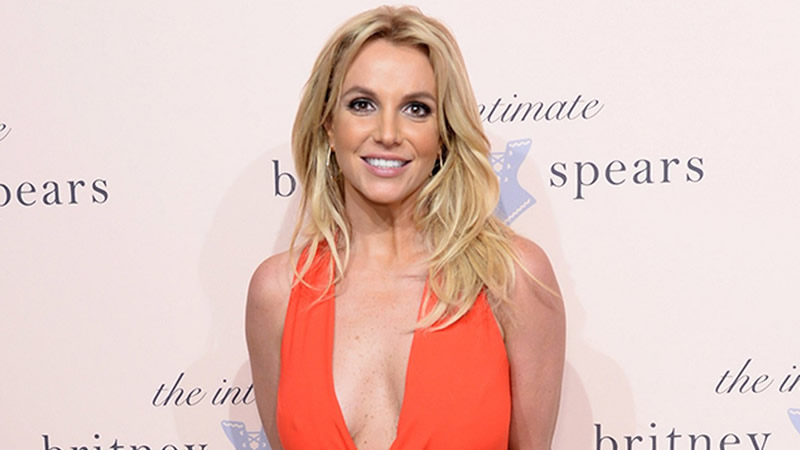 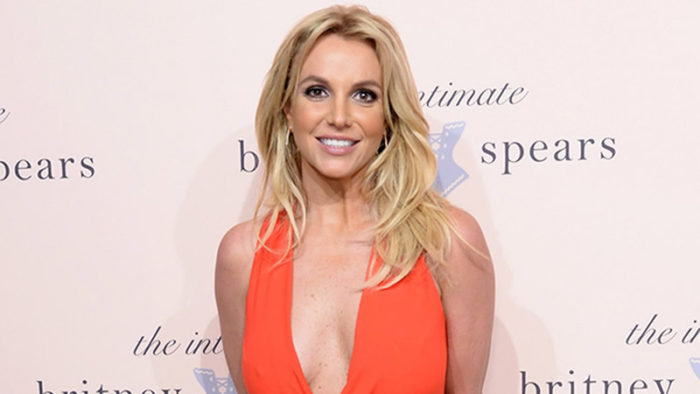 This summer, 39-year-old Britney Spears made some high-profile statements, publicly speaking in court about her life and the constraints she faced over the years, such as how her father controlled her sex life.

Now, when many of the circumstances of her custody were revealed, the singer finally began to feel freedom and was able to gain access to many things that were previously prohibited for her. Turns out Britney never had an iPad!

Britney posted a video and said that her life with the new gadget was completely different.

“Guys, I have big news. Today I got my first iPad. I’m so glad! My kids had an iPad, but I just got mine. It’s a big day! I always had a small phone, but now I have an iPad, and I feel like my life is changing. I’m so excited! ” she practically screams in the video.

It is not known why Britney did not have her own iPad before, but fans associate this with strict guardianship requirements, in which the singer’s communication with the outside world was controlled by her managers. Now that Spears has changed her lawyer, a lot has changed in her life.

Having enlisted the support of fans and famous friends after her resonant speech in court, Britney began to behave more relaxed and now openly tells fans about her life.

Recall that in court, Britney said that she lived in monstrous conditions: she was forced to work 10 hours a day, seven days a week, forced to speak, threatening to deprive her of the opportunity to see children, drugged, sent against her will to a rehabilitation center, was not allowed to independently manage finances and make other personal decisions. Also, an intrauterine device was installed against her will so that she could not get pregnant.

Britney now continues to oppose her father, Jamie Spears, who was appointed her guardian in 2008. The singer asks the court to immediately remove her father from office, without waiting for the next court hearing, which is scheduled for September 29. – freenews