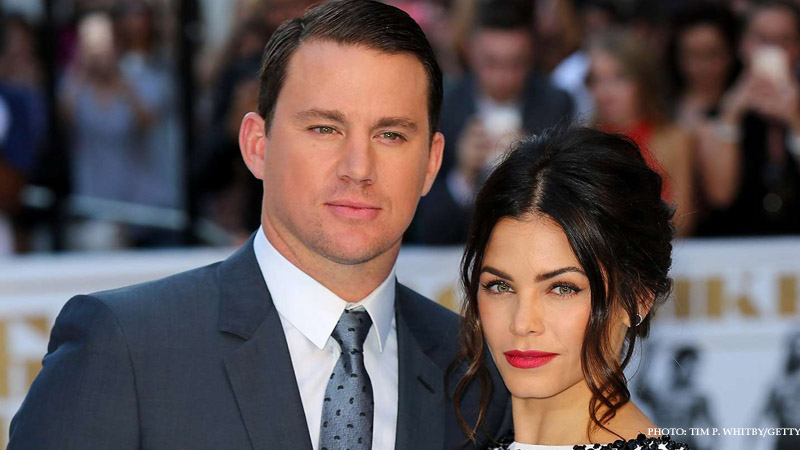 Channing Tatum recently opened out about how his ex-wife Jenna Dewan’s child-rearing practices and the cultural narratives we try to build around love and marriage played important parts in his divorce.

“We fought for it for a really long time, even though we both sorts of knew that we had sort of grown apart,” the Magic Mike star said of his marriage in an interview for Vanity Fair. He and Dewan met on the set of Step Up in 2006 and started dating soon after. In an April 2018 joint social media statement, the two announced their split.

“I think we told ourselves a story when we were young, and we just kept telling ourselves that story, no matter how blatantly life was telling us that we were so different,” Tatum said of his marriage to Dewan.

“But when you’re actually parents. you really understand the differences between the two of you. Because it is screaming at you all day long. How you parent differently, how you look at the world, how you go through the world.”

Even after being able to break from the “story,” Tatum had a difficult time with the initial separation. “In the beginning, it was super scary and terrifying. Your life just turns on its axis,” Tatum noted. “This whole plan that you had literally just turns into sand and goes through your fingers and you’re just like, ‘Oh, s***. What now?’ ”

Nonetheless, like many parents who decide that divorce is ultimately the best decision for everyone in the family, Tatum believed that the marriage was “exactly what I needed” at the time.

“I don’t think I would’ve ever done the work, I think, on myself in the way that I had to do the work on myself to really try to figure out what next. And really, it just started with my daughter. I just dropped everything and just focused on her. And it was truly the best possible thing that I ever could have done. Because in the alone time that I have with just me and her, we’ve become best friends.”

Everly, Tatum and Dewan’s 9-year-old daughter, is in shared custody. The actor recently told Fatherly how important it was for him to find time to connect with his daughter, especially as a single father.

“The first book really came from me becoming a single dad and trying to figure out how to do that. I wasn’t sure what to do with a little strong little girl. I grew up very, very, very different from her,” he told Fatherly. “So, I was nervous. And I watched her go through some of these very pivotal, very seminal moments of a child — being self-conscious for the very first time, trying to navigate expectations for the first time.”

“Being a kid is messy… And learning to be a parent is probably messier than being a kid,” Tatum said. Have truer words ever been said?

Whoopi Goldberg Slams ‘RHOSLC’ Star Jen Shah Following Her Guilty Plea: “When It Comes To Older People, I Am Not As Forgiving”

Kim Reacted to Pete Appearing to Shad Kanye at the Emmys: ‘She’s ‘Had Enough Drama’