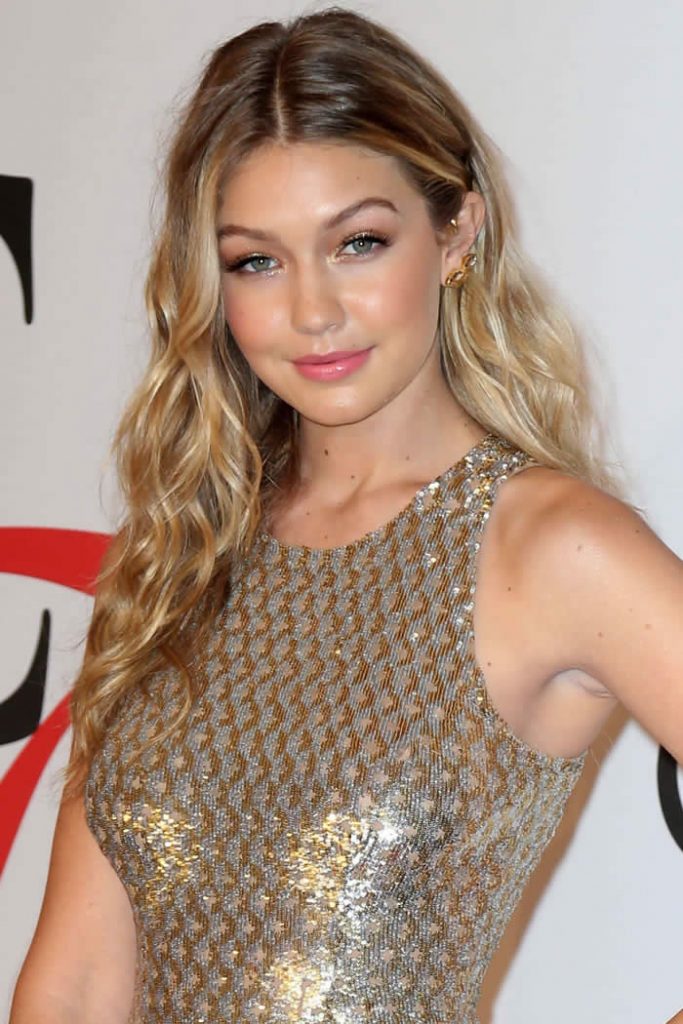 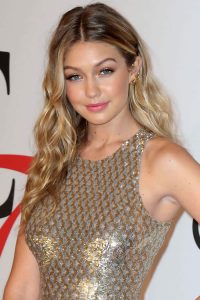 Gigi Hadid is unstoppable and taking over the fashion world by undertaking prestigious campaigns and lending her face to hi-fashion brands. The 20 year old American fashion model makes her Vogue debut by dominating the cover of British Vogue’s January 2016 issue.

Clad in a jumper by British high-street brand Topshop along with a Bally leather jacket for the cover, Gigi also speaks her heart out in an accompanying interview. Explaining that her rise to fame has been due to social media, specifically Instagram, she asserts, “I don’t change anything about myself – what I post just works. When people are different on social media than they are in real life, it becomes forced. Cara Delevingne was never scared of being weird. She opened that door for me. But I don’t think I just get hired because I have Instagram followers. My jobs are also what gets me followers.” Starring nude for Stuart Weitzman’s latest campaign, Gigi was recently also a victim of body shaming for flaunting her curvy figure on the runway for Victoria’s Secret fashion show. Giving a confident reply to all the wagging tongues, she adds, “Yeah, I’m an athletic person. But I love my body because I know what it’s been through to be what it is, and honestly I’m not going to change for someone that is depressed about their life. The Victoria’s Secret Angels aren’t going anywhere; I’m not going anywhere; plus-sized models aren’t going anywhere.”

Gigi Hadid also opens up about her best friend Kendall Jenner and their supermodel-camaraderie, “Kendall’s more guarded. I’m more feisty. I don’t want to say outgoing, because she is really outgoing once you get to know her. And when we’re both having fun, she makes me a lot more spontaneous. It’s a good balance. But neither of us likes to stay out past 11.”