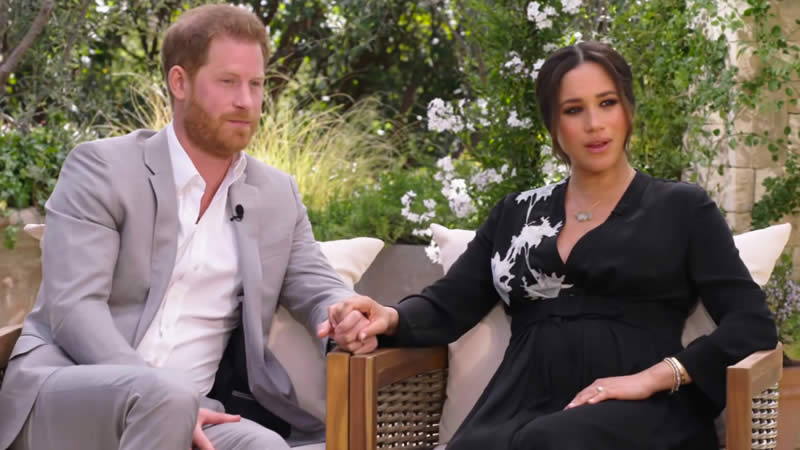 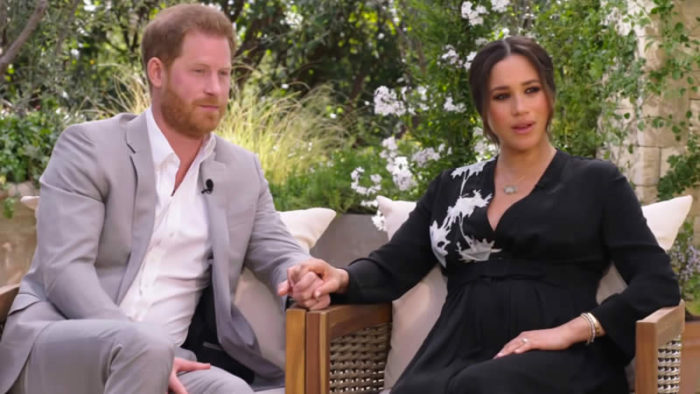 Don’t bother putting “happy family images of Prince Harry and Meghan Markle spending Christmas with the royal family” on your holiday wishlist this year, because the Sussexes are expected to be absent from the royal family’s celebrations once again.

When the royal family came together in the aftermath of the Queen’s death in September, it appeared for a split second that Harry might be getting back on better terms with some of his relatives, including his brother, Prince William, but the Fab Four’s Windsor walkabout was not the magical ‘ship fix that many hoped for.

In fact, according to a royal insider who talked to the Mirror, Harry and Meghan’s ties with the rest of the royal family are not only not miraculously restored, but they are “at rock bottom.”

The Sussex choice to forgo the royal family’s holiday party might be due to the anticipated awkwardness surrounding Harry’s book, Spare, which the royals are allegedly not getting to read before its release in January. And, given that almost every story on how the royal family feels about the book runs from their being very, very concerned to them being near-panic and already lawyering up.

To be fair, none of the official intel (not that there’s been a *ton* of it) has done much to alleviate the worries the royals/everyone who works for them seems to have about the tell-all book, which Harry’s publisher, Random House, recently hyped up yet again on its website, teasing that, “With its raw, unflinching honesty, Spare is a landmark publication full of insight, revelation, self-examination, and hard-won wisdom about the eternal power of love over grief.”

Because “raw, unflinching honesty” has always been the polar opposite of what the royal family expects its members to be (at least in public), it’s easy to understand why Harry would feel a bit odd spending Christmas with his cousins this year.