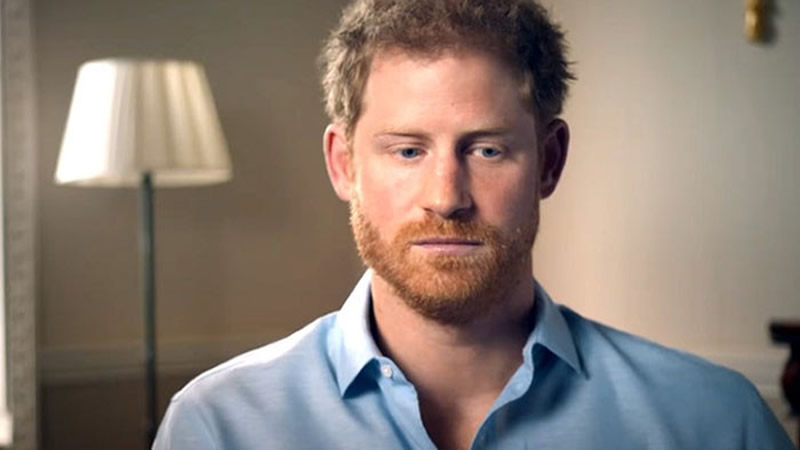 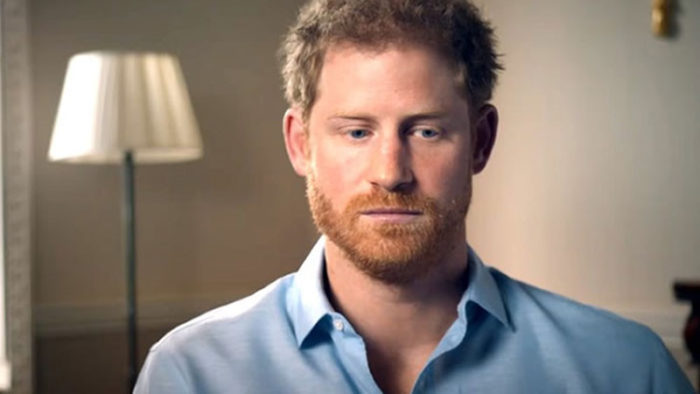 Prince Harry may be married happily to Meghan Markle, but there was a time when he was left feeling ‘dejected’ and unable to sleep over a girl who broke up with him a decade ago.

The Duke of Sussex dished out details of his past romances in his explosive memoir Spare and even mentioned some of his most famous exes including Cressida Bonas, Chelsy Davy, and the late Caroline Flack.

However, he shared that it was another girl that left him heartbroken and unable to sleep; Florence St George, a former Tatler cover girl, who he dated in 2011 after the end of his rocky romance with Davy.

Talking of his first meeting with Florence, Prince Harry shared: “We sat at the bar, chatted and laughed, while the friends with us melted away, along with the walls and the drinks and the barman.”

“I suggested the whole group go back to Clarence House for a nightcap,” the Duke of Sussex further shared, adding that he ended up giving Florence a lift back to her flat.

Prince Harry then described how he felt that Florence could be ‘his person’, and that they spent a few ‘idyllic’ weeks together before she wanted out over intense media scrutiny.

“She (Florence) said she was under twenty-four-hour surveillance. Like some kind of criminal. I could hear sirens in the background… She was upset, crying… She said one last time: ‘I can’t do this anymore, Harry’.”

Prince Harry then shared that the breakup ‘hit him hard’ and that he ‘stopped sleeping because he felt so disappointed’ and ‘so profoundly dejected’.

While Prince Harry went on to eventually marry Meghan Markle in 2018, Florence married Henry Edward Hugh St George, the grandson of the Marchese di San Giorgio and maternal grandson of the 11th Duke of Grafton, in 2013.

Meaningful Gifts for your Newborn

The Ultimate Guide to Finding the Perfect Hoodie