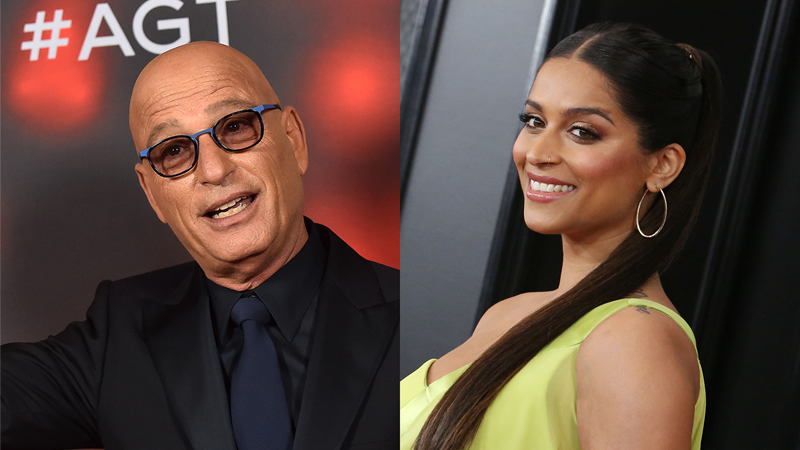 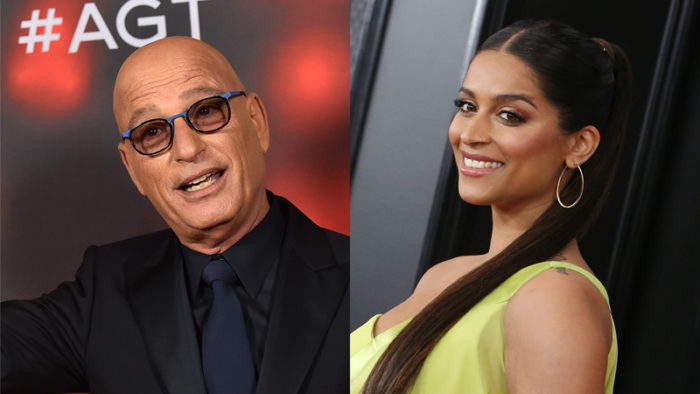 Howie Mandel and Lilly Singh have been announced as two of the judges for Canada’s Got Talent, which will return to television nine years after its first and only season.

The show, which aired for one season in 2012 before being followed by a pandemic spinoff last year, will now run on City TV.

With country music artist Lindsay Ell as a presenter, A Little Late star Singh and AGT judge Mandel will be joined by music label president and producer Kardinal Offishall and WWE star Trish Stratus, as per Deadline.

However, Fremantle, Syco Entertainment, and McGillivray Entertainment Media Inc. are the producers of Canada’s Got Talent. Scott McGillivray, Angela Jennings, and Mike Bickerton are executive producers, while Jonathan Payne is the showrunner.

“This group of blockbuster talent span music, comedy, film, television and sports entertainment,” added Scott McGillivray. “Between them, they have been discovering, nurturing and inspiring performers for decades.

We can’t wait to see which new amazing talent they champion on our CGT stage.”However, a press release over the summer confirmed, “Canadians can once again take the stage and hear the golden buzzer as Citytv has commissioned ‘Canada’s Got Talent’ in partnership with Fremantle, SYCO Entertainment, and McGillivray Entertainment Media Inc.