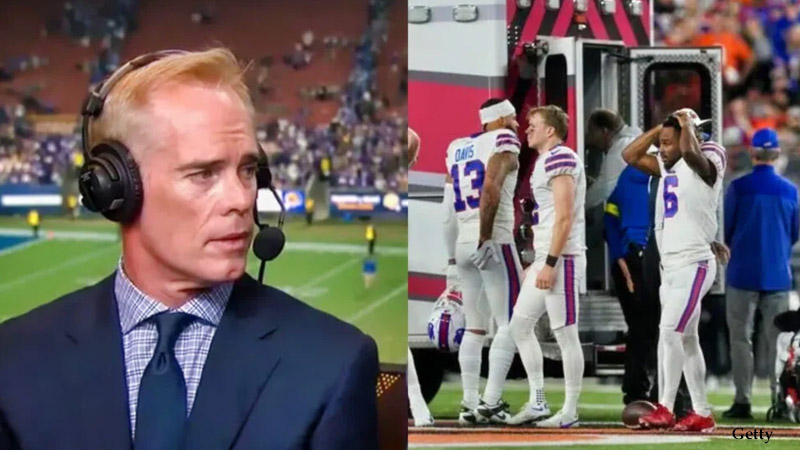 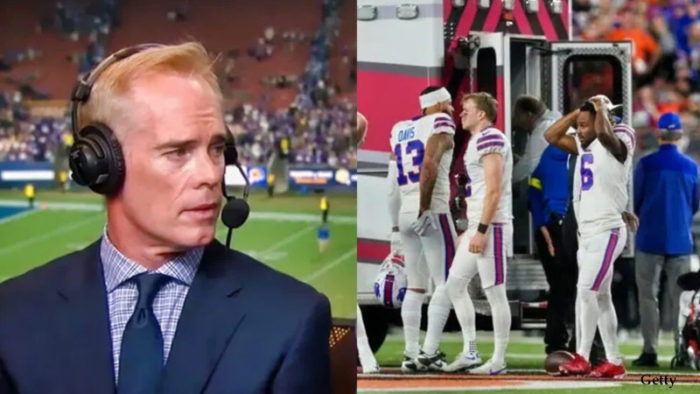 An investigation has shown where ESPN commentator Joe Buck obtained NFL-related information after Damar Hamlin fell during last Monday’s game between the Buffalo Bills and the Cincinnati Bengals and wanted the game to be restarted.

The match was rescheduled and has since been canceled. However, according to Buck and ESPN members, the league wanted players to warm up so that they could continue playing once the asphalt was removed from the field.

The league vehemently refuted this, with Troy Vincent, the NFL’s executive vice president of football operations, asserting that the broadcast team was never taught anything of such. While sports have resumed and the playoffs have been scheduled, the problem still remains, as per Business News.

Don Van Natta Jr., an ESPN senior writer, authored a lengthy essay in which he analyzed the events of last Monday in great detail. Multiple sources have informed ESPN that the proposal to restart the game came from a senior NFL rules expert who was inside the NFL Command Center at the time, according to Van Natta.

The information was sent to officiating specialist John Parry, who was working in the ESPN broadcast booth at the time. Buck, in turn, informed the audience that the game would continue four times.

Joe, just spoke with New York at the command center,” Parry said live. “The situation has escalated to the point where they want to give both teams, coaches, and personnel an opportunity to go back to the locker rooms, regroup themselves and therefore temporarily suspend play to give them that opportunity.” Given – whatever they need at this point, the teams are driving it.

ESPN has since dismissed Vincent’s claims with the following statement:

There was constant communication in real time between ESPN and league and game officials. As a result, we reported the moment we were told and promptly updated fans as we learned of new information. It was an unprecedented, rapidly developing situation. All night we avoided speculating.

Parry declined to comment, stating only that “ESPN’s statement was accurate”.

Buck, on the other hand, was surprised to hear Vincent dispute information about his NFL resume. He also stated that if he had broadcast the incorrect message on live television, the league would have instantly censured him.

“I can’t imagine what was going on in that room and the different scenarios and the heartache in that command center,” Buck said. “It is unprecedented, which we all have seen and gone through. Nothing is going to be perfect.

“All I know is that we went with the information the league gave me. I went on the air with a piece of information that they gave us in real-time through an open line of communication with the league by John Parry.