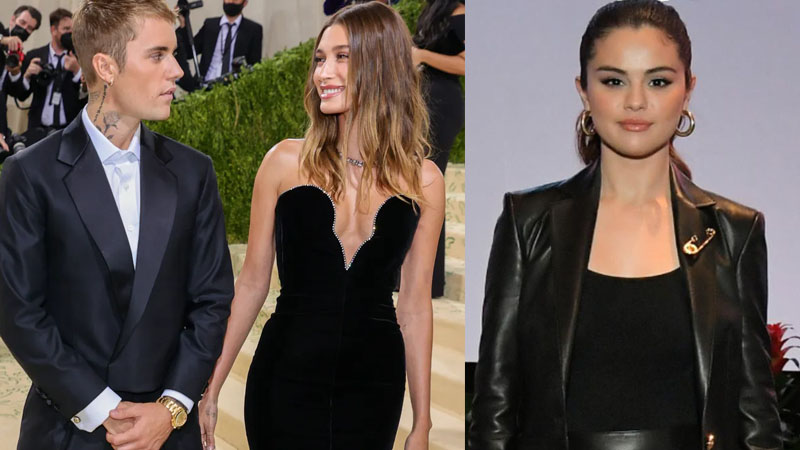 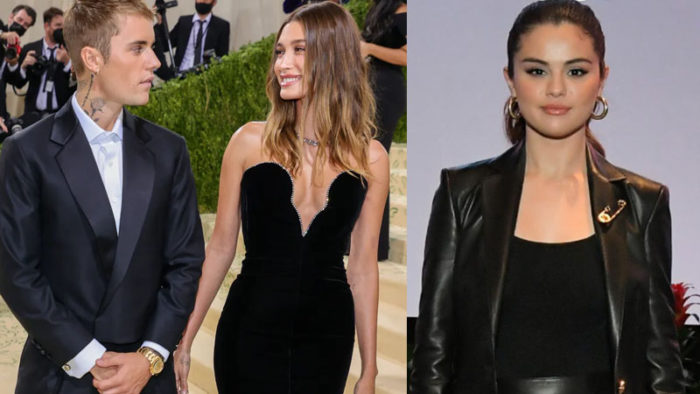 Selena Gomez may not have attended the Met Gala 2021 but her fans did and they did create an awkward situation for her ex Justin Bieber who walked the red carpet with his wife Hailey Bieber. A viral video shows Selenators screaming her name during Justin and Hailey’s red carpet entry at their debut Met Gala appearance as a couple this year.

According to Page Six, Justin and Hailey were taunted with Selena’s chants as they made their way to the event. A video that has been going viral on social media, shows neither Hailey nor Justin reacting as they are met with loud chants of fans calling out “Selena.”

Justin Bieber and Selena Gomez ended their on-again-off-again relationship in 2018 and while the duo has clearly moved on since then with the former even tying the knot with Hailey, it seems the duo’s fans are still not ready to move past their history.

Gomez who has recently been busy with the promotions of her new show, Only Murders in the Building wasn’t present at this year’s Met Gala. The last time the singer walked the Met steps was back in 2018.

As for the Biebers’ first Met Gala together as a couple, Justin and Hailey made for a stunning couple as they were seen twinning in black and put on some old Hollywood glam with their looks. The couple was previously also seen attending the Video Music Awards together where Justin bagged Artists of the Year and Best Pop Video honors. Hailey was seen sweetly cheering for him as he received the top honors.