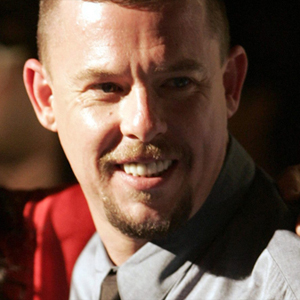 Alexander McQueen's Will has been revealed and it dearly proves tragic designers' love for animals.

Alexander McQueen’s Will has been revealed and it dearly proves tragic designers’ love for animals.
The late fashion icon left $80,000 (£50,000) of his $25.6 million (£16 million) to his beloved pet dogs to ensure their luxurious living for the rest of their lives.

The animal lover, who committed suicide last year, also left instructions to donate $160,000 (£100,000) to each of his four favorite charities: The Battersea Dogs and Cats Home; The Blue Cross animal welfare charity in Oxfordshire, England; AIDS and HIV organization the Terrance Higgins Trust and the London Buddhist Centre.

The two loyal housekeepers were also not neglected by the Scottish designer and they were given $80,000 a piece, too.

The remainder of his estate was placed in a trust for his Sarabande charity, and McQueen asked for trustees to consider using the funds to provide bursaries or grants for students at his alma mater, London’s prestigious Central St. Martin’s College of Art and Design.