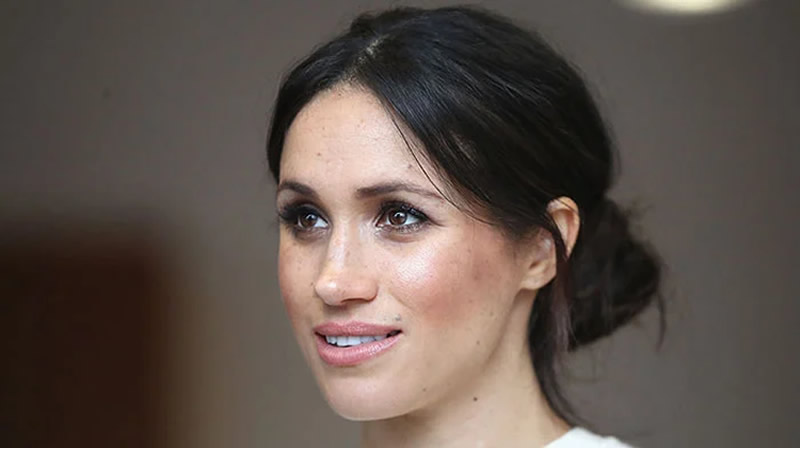 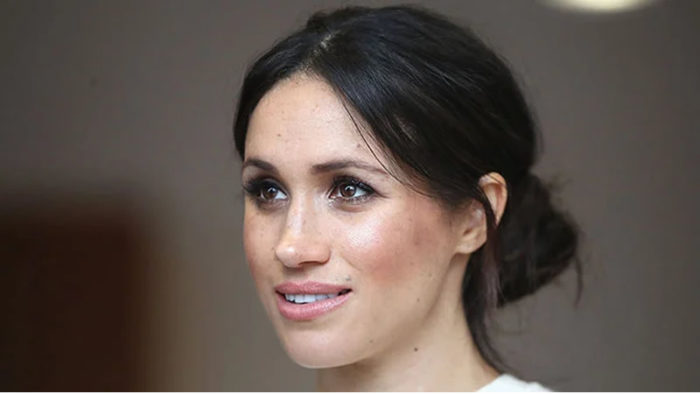 The Duchess of Sussex has opened up on the importance of paid leaves for parents, especially during the pandemic.

At the beginning of the letter, Markle clarifies that her appeal for paid parental leaves isn’t as an “elected official” or a “politician” as she is none of them, but as an “engaged citizen” and a “parent.”

“And because you and your congressional colleagues have a role in shaping family outcomes for generations to come, that’s why I’m writing to you at this deeply important time — as a mom — to advocate for paid leave,” Markle states.

“Over the past 20 months, the pandemic has exposed long-existing fault lines in our communities. At an alarming rate, millions of women dropped out of the workforce, staying home with their kids as schools and daycares were closed, and looking after loved ones full-time.

The working mom or parent is facing the conflict of being present or being paid. The sacrifice of either comes at a great cost,” Markle pens, adding that for the “dream of stability” many people have worked harder than ever, even from before the pandemic.

The Duchess of Sussex also revealed certain parts from her own childhood and how her parents worked hard to afford a good living. She revealed having waited tables herself and having catered to different odd jobs to make ends meet.