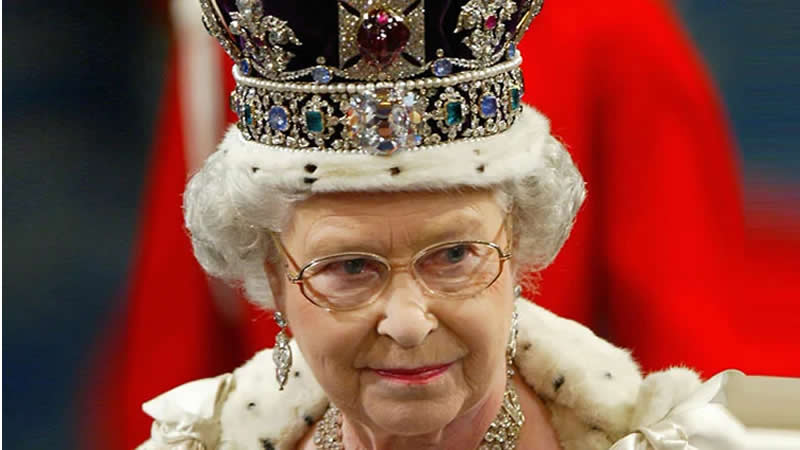 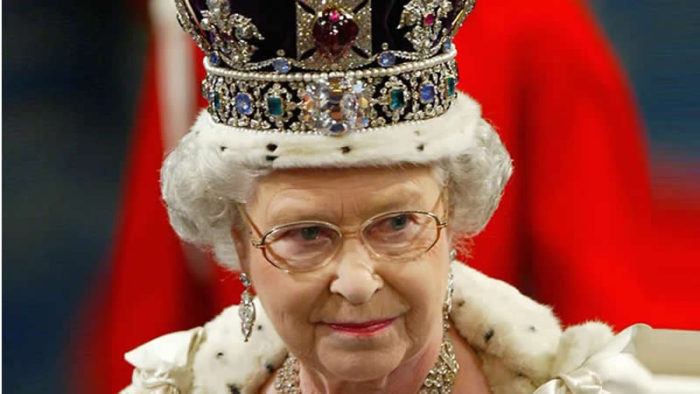 Britons have rallied behind the Queen and expressed anger after a campaign group outlined plans to erect anti-monarchy billboards around the country.

Republic has announced plans to display more than a dozen posters around Britain as part of a crusade to “EndTheMonarchy”.

Graham Smith, chief executive of Republic, is a life-long campaigner and claims the UK is now at a “crossroads” with the Royal Family.

He added: “The monarchy is wrong in principle, wrong in practice and it’s bad for British politics. That’s the message we want the country to hear.”

Republic has said 12 billboards are due to go up this week across major cities – including London, Manchester, and Glasgow.

The agenda has been met with a furious response from the people as many let their opinions known in the comments section of a previous story.

One reader wrote: “Our Queen is the best thing about our country and is respected worldwide. The worst thing? …anti-Monarchists!”

The second one penned: “So they want a president, what like Biden, Macron, Putin, I don’t think so. Long live the Queen.”

A third added: “These billboards don’t speak for the majority of the country and they’re wrong. More woke ideas no doubt. If people don’t like this country and our monarchy then leave.”

Meanwhile, another wrote: “When the country is in trouble the Monarchy provides a figurehead to unite around. I gave my oath to the Queen when I joined the Royal Air Force and it will last until my final breath.”

The Queen, 95, is the longest-reigning British monarch and will celebrate her Platinum Jubilee next year. – thenews