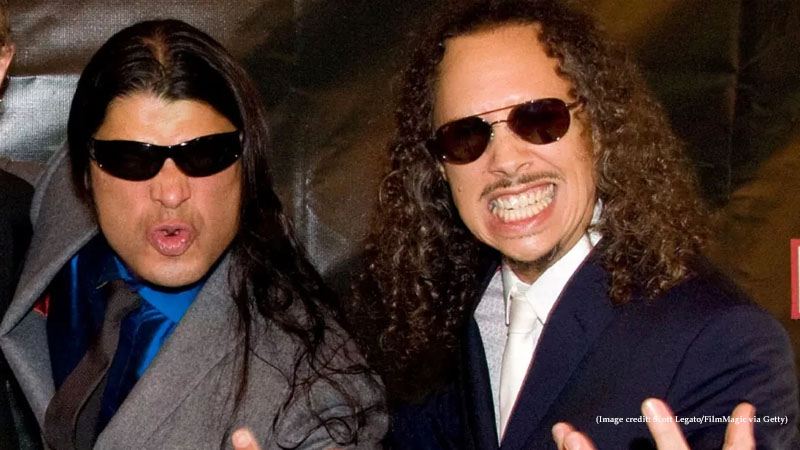 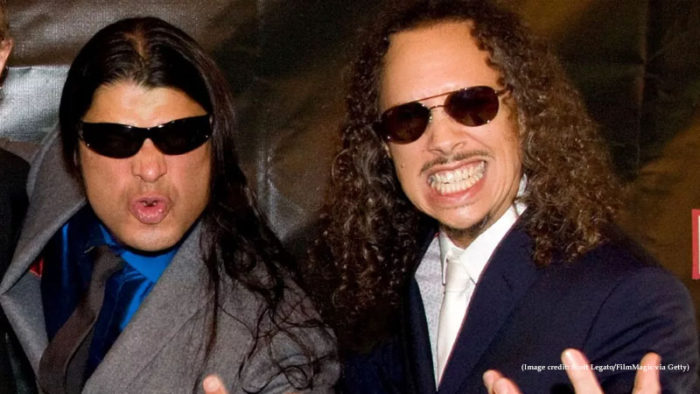 Rob Trujillo has revealed that his son Tye helped out on the already iconic Stranger Things scene – with some help from Kirk.

The Metallica classic Master of Puppets, which was featured in the final episode of the most recent season of Stranger Things, has gone viral on social media internet, as Metal Hammer previously reported. The inclusion of the song has sparked new interest in the song and even led to its entry into Spotify’s Top 50 charts around the world.

With the help of one band member and, wholesomely, the offspring of another, it has now come to light that Metallica themselves had a direct connection to the song’s use in the show.

Rob Trujillo, the bassist for Metallica, revealed that he helped in tracking extra guitar parts for the version of the Master Of Puppets played by beloved metalhead character Eddie Munson finale and that his son Tye’s name featured on the credits.

“That’s my boy!” beamed the bassist. “Proud of ya Tye! Stranger Things finale shredding it on ‘Master of Puppets’.”

Kirk Hammett, the main guitarist for Metallica, was also involved in the composition of the track used in the scene, according to Trujillo, adding: “Big thanks to @KirkHammett on helping!”

Tye Trujillo is no stranger to following in his father’s footsteps in terms of a musical career; he previously played with Noah (son of Scott) Weiland in the charity band Blu Weekend and launched his own band, Ottto, from which more music is short to be expected.