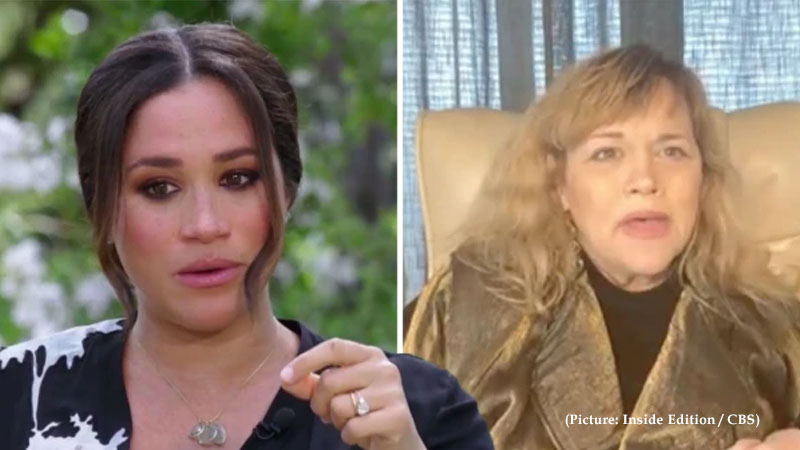 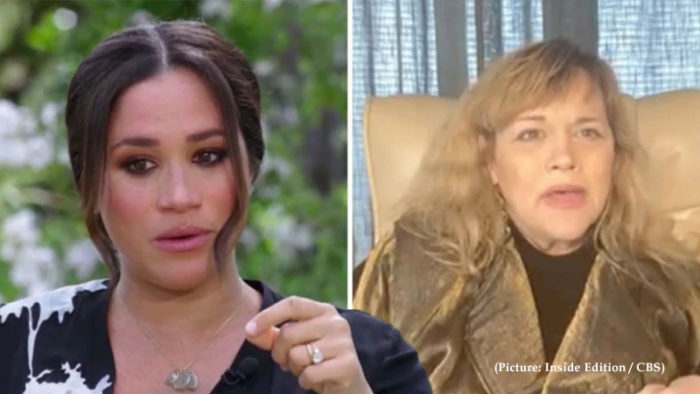 Meghan Markle, Duchess of Sussex, is being sued by her half-sister, Samantha Markle, for ‘spreading lies’ in her explosive interview with Oprah Winfrey last year.

A lawyer acting on behalf of the Duchess branded the lawsuit ‘baseless and absurd’.

According to Big Brother contestant Samantha – who has the same father as Meghan, Thomas Markle – the Suits actress’ ‘rags to royalty’ narrative is ‘false’ and, in the documents, reportedly disputed the Duchess’ claim she was an ‘only child.

The 40-year-old royal and her husband, Prince Harry, sat down for a tell-all interview with Oprah last year and detailed their experience as part of the Royal Family in the UK, highlighting Meghan’s mental health struggles as well as allegations of racism, before they stepped down from their roles and relocated to California in 2020.

In documents from the lawsuit obtained by TMZ, Samantha accused Meghan of spreading lies in order to promote the idea she’s overcome a difficult family situation and highlighted the fact the former actress told Oprah she was an ‘only child, despite sharing the same father in Thomas as Samantha and her brother, Thomas Markly Jr (also of Big Brother fame).

The writer also disputed Meghan’s claim in the interview that she’d last seen her half-sister ‘at least 18, 19 years ago and before that, 10 years before that, and that Samantha only changed her own surname back to Markle when the former actress began generating headlines for her relationship with Harry.