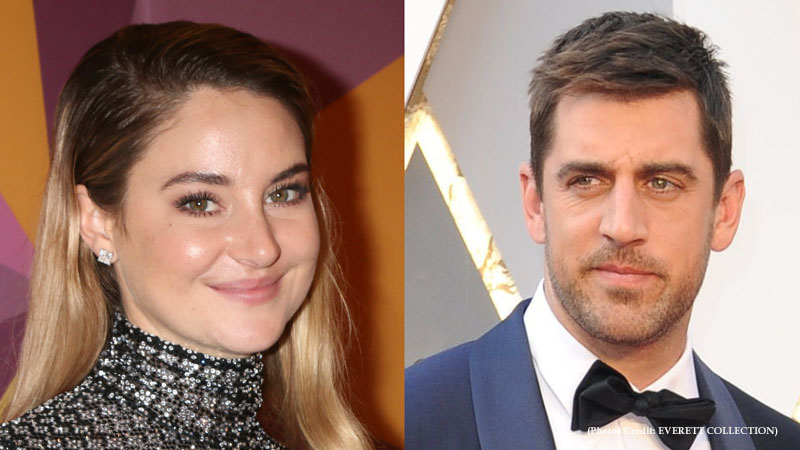 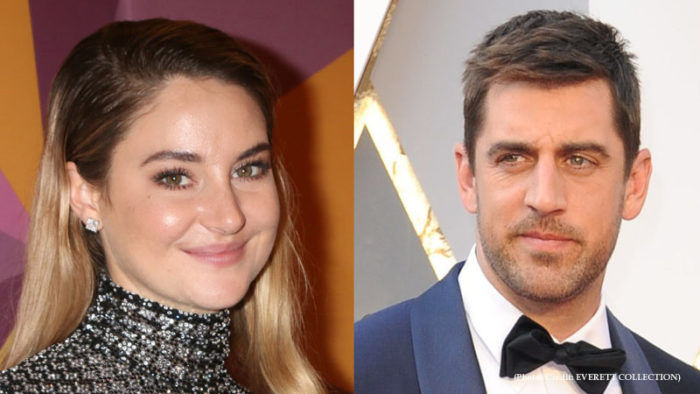 On February 22, Shailene Woodley and Aaron Rodgers were spotted together at Erewhon Market in Los Angeles, just a week after E! News announced that they had broken up.

“They came to the cafe for breakfast and just sat outside at a table together,” a source exclusively told E! News.

It was just the two of them, according to the insider, but they didn’t “hang out too long.”

The two eventually called it off after being engaged for nearly a year, with a separate insider telling E! News why it didn’t work out.

“They are two very different people,” the second source explained. “They are both focused on their careers but it took them in separate directions,” they said, adding, “They remain supportive of one another and on good terms.”

Do you want proof of their positive dynamic? On the Pat McAfee Show on Feb. 22, Aaron spoke about Shailene, reflecting on their relationship and how he “learned so much” from her.

“She’s an incredible woman, talented, smart, kind,” he said. “She taught me what unconditional love looks like and that’s a great gift and having a partner like that makes life so much more enjoyable.”

Aaron explained, “I think that living a life of gratitude is so important and when you meet your person, life just changes and you can’t possibly be changed being around those special people.”

As per Yahoo, after the Divergent star was spotted surfing in Malibu without her engagement ring in October 2021, fans assumed the two split.

Shailene revealed on the Today show in July that she and Aaron were not in a hurry to make their marriage official.

She said on the talk show, “Honestly that’s not even a conversation we’ve had with the world today, we haven’t even talked about it.”

From Montreal to Kentucky, the pair spent their year-long engagement traveling throughout the world. The actress and the NFL player kept their relationship a secret at first, so it’s unknown when they started dating.