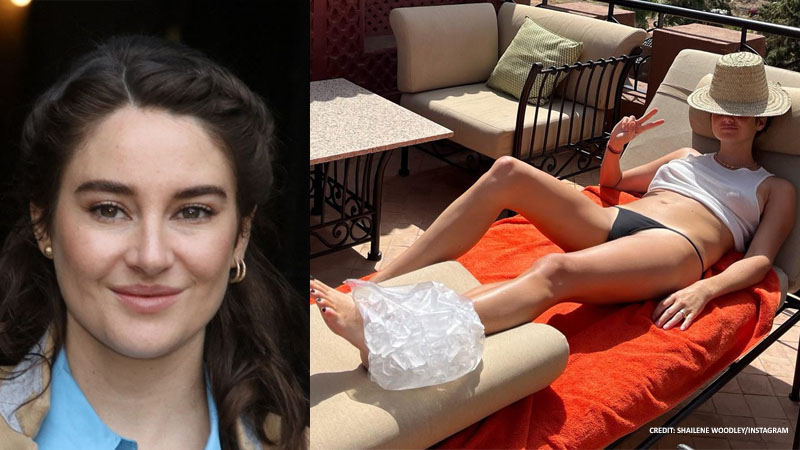 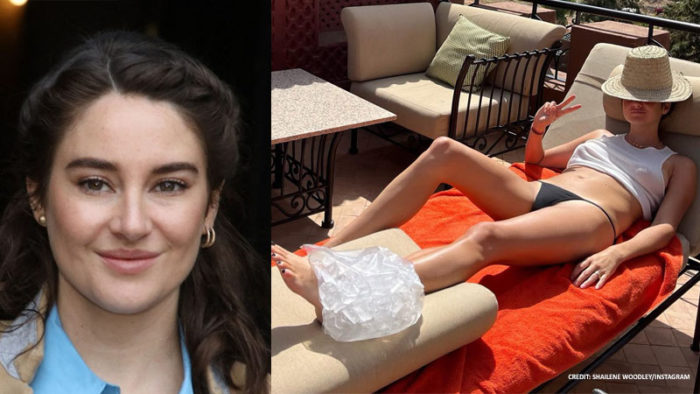 While on holiday, Shailene Woodley is dealing with a severe injury. The actor shared a photo of herself resting outside and applying ice to her ankle injury on Instagram. She described how she hurt herself while on vacation in Morocco in her caption.

by DC Content Team
0
The Big Little Lies actress shared a picture of herself relaxing outside against a beautiful background. The ice pack she had on her left ankle, though, was what caught the audience’s eye. Woodley said that Morocco has been “incredible” despite the fact that she hurt herself, even though this is far from the truth. She clarified that she injured her ankle as a result of the “tiny little 3” hidden steps that are everywhere. Woodley described the problem with the architecture as “a real b*tch.”

Woodley made headlines earlier this year due to her relationship with Aaron Rodgers. After dating for around two years, they called off their engagement, as InTouch Weekly reported in February. An insider told the outlet, “While Shailene is supportive of Aaron’s career, he put football first and they were barely spending any time together. She felt he neglected their relationship. Neither of them was happy.” Ultimately, the source added that they “couldn’t make it work. There were too many obstacles. They’re both adults and decided to part amicably.” Even though it was reported that Woodley and Rodgers had split, the pair sparked reconciliation rumors after they were seen hanging out once again. It was later reported that they attempted to give their relationship another go, but that it did not work out. An insider told E! News about their brief reunion, “Shailene tried to give it another shot and was spending time with Aaron. But she quickly saw that everything was on his terms and nothing was going to change. There was no reason to continue and she’s done with it again.” Since then, Rodgers has been linked to a woman named Blu, per the New York Post. When the news first made the rounds, some described Blu as a practicing witch. However, she later addressed that rumor by writing on Instagram, “I do not identify as a witch. Y’all are hilarious.” While the football player does follow Blu on Instagram, Rodgers has yet to comment on the relationship rumors.
Previous Article

Miranda Kerr Opens Up About Co-Parenting With Ex Orlando Bloom And Katy Perry: “Now Flynn has four happy parents who get along”