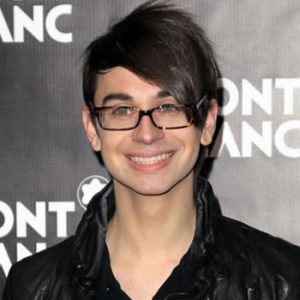 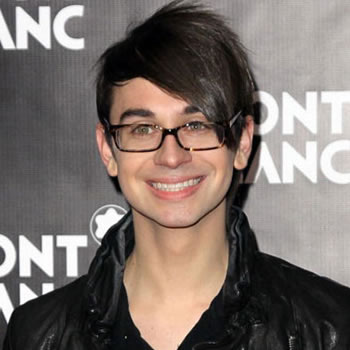 Siriano is an American born designer who is known as the â€˜Fierceâ€™ designer and is a member of Council of Fashion Designers of America (CFDA).

Siriano is an American based designer who surfaced the world of fashion with his emergence at Project Runway’s show in 2008. After winning the show, Siriano gained popularity and gained a popular celebrity clientele. As, a young child he was interested in creative fields and later in life pursued the creative fields as his career. As a brand Siriano’s designs include evening gowns and cocktail dresses, tailored sportswear and intricately detailed shoes and accessories. He sells his designs under his own name. He has permanently shiftedto New York for his work.  He is the fresh face of fashion who is reaching a fair height of fame.