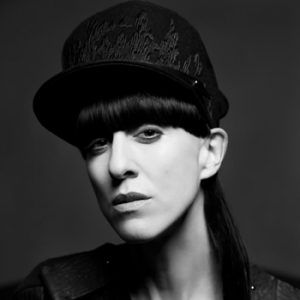 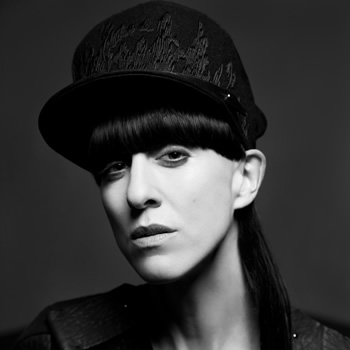 Esther Perbandt was born and raised in Berlin, got toughened in Moscow and polished in Paris. She completed a European Master’s degree in Fashion and Textile Design in the French capital as well as a post-graduate study at the IFM – Institut Francais de la Mode. After this intensive period of study, Esther worked in the design team at Chacok in the South of France. With a wealth of experience under her belt, she returned to Berlin at the beginning of 2004 to found her own fashion label esther perbandt.