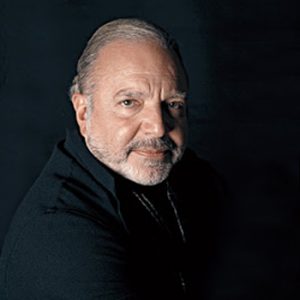 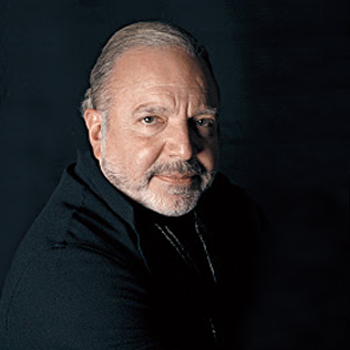 John Saladino is one of the world's most distinguished and respected Architectural and Interior Designers with a reputation for originality and excellence for over 35 years.

John Saladino is one of the world’s most distinguished and respected Architectural and Interior Designers. Often referred to as the  designers’ designer, John Saladino’s timeless work continues his philosophy of mixing “old with new” and appeals to both traditional and modern clients.

His full maturity as an artist and a master of scale blends easily with his historical references, from the Villa of Mysteries in Pompeii through Palladio and William Kent. His work is always layered with historical knowledge, whether implicit or explicit.

John Saladino was the first Designer to incorporate ancient fragments and techniques into minimalist modern spaces. As early as 1968, he created rooms with brown coat plaster walls juxtaposed with polished surfaces, like stainless steel ceilings.

One of the first to recognize John Saladino’s maverick talent was the late Van Day Truex, formerly the Director of Design for Tiffany’s. In the book “Van Day Truex: The Man Who Defined Twentieth Century Taste and Style,” author Adam Lewis states that Truex believed “John Saladino had a remarkable eye for color” and his interiors had “the aura of a Renaissance painting.”