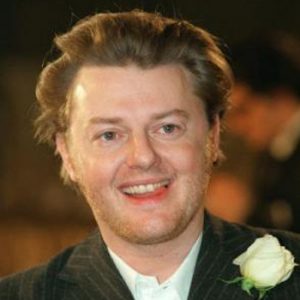 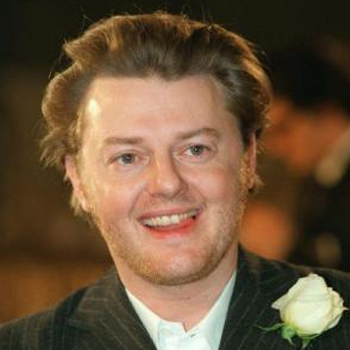 Thimister was born on September 16 of year 1962. His full name is Josephus Thimister who is a Belgian interior decorator and is one of the best fashion designers. THIMISTER label was launched in 1997 on his name. He stood among the best fashion designers chosen by Vogue USA in 2001. His fascinating couture was covered by New York Times in 2010. He worked as assistant of Fashion king Karl Lagerfeld, and then as a designer with Jean Patou. Then he was appointed as Director of Luxury Ready to wear at Balenciaga. This was all hidden in his inspiring vision about fashion design.
DC Content Team March 17, 2017