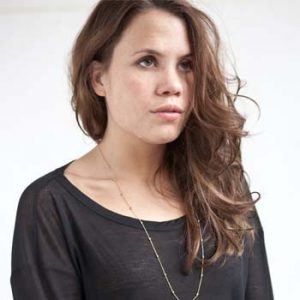 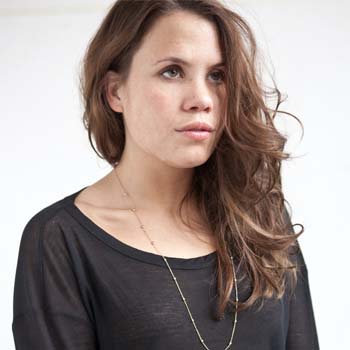 Marije de Haan, menswear designer based in The Hague, graduated June 2010 from the Royal Academy of Arts in The Hague. She was selected for Lichting 2010 during Amsterdam Fashion Week and with this show she won the G-Star Raw Talent Award. In September 2010 she was awarded with the Haagse Toptalent scholarship