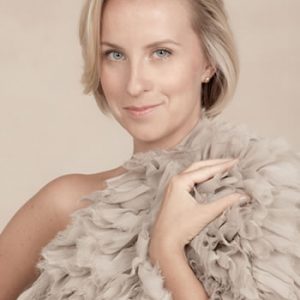 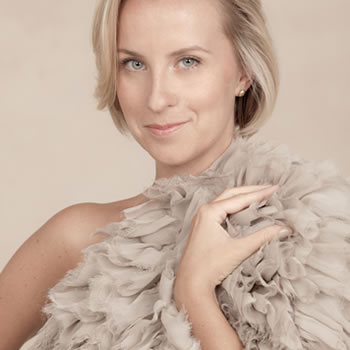 Polish-born Maria Dobrzanska Reeves is the designer behind the marysia CHARLESTON brand. Known as Marysia to family and friends, the designer's love of fashion began as a young girl.

Polish-born Maria Dobrzanska Reeves is the designer behind the marysia CHARLESTON brand. Known as Marysia to family and friends, the designer’s love of fashion began as a young girl. Inspired by an impeccably dressed mother and a flair for the dramatic, Marysia spent many family holidays orchestrating fashion shows – casting herself and cousins as runway models. At the tender age of 10, she attended a professional ballet boarding school in Warsaw until her teen years when she joined her parents in coastal Delaware.  There, she became interested in other movement-oriented activities including swimming and life-guarding.  The water yielded good things for Marysia when she met her husband, Nathaniel while learning to surf.

The newlyweds moved to bigger West Coast waves as Marysia attended school at the Fashion Institute of Design and Merchandising (FIDM) in Los Angeles.  Following her training, an internship with Milly in New York ignited the design spark. The desire to raise a family ultimately brought the pair to Charleston, South Carolina and in the early months of 2007, the idea of marysia CHARLESTON took shape. The precision and discipline required to become a skillful ballerina were valuable as Marysia transitioned into the role of designer.

She approached her new line with the same rigor and passion as she did her ballet training years ago and the result is Marysia’s debut summer/resort 2008 collection.