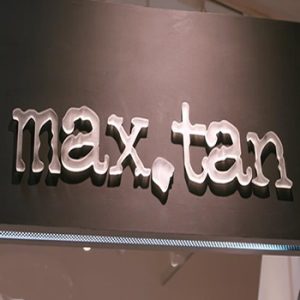 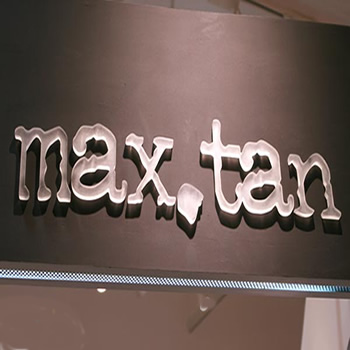 max.tan was invited to showcase at Modefabriek in Amsterdam in 2010 and was the first Asian-based label ever to do so. The A/W 2010-11 collection which debuted in Amsterdam was subsequently featured by Vogue Paris online and went on to win second place at the China Fashion Creation Contest 2010. His following S/S 2011 collection was picked up by Vogue Nippon and Surface Asia calls max.tan one of the hottest new names to look out for in fashion. -copenhagenfashionweek