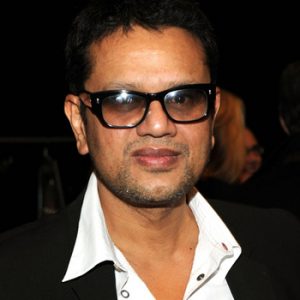 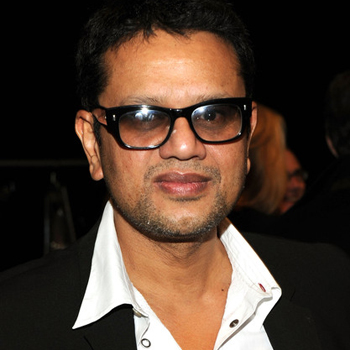 Many of the world's most stylish women are devotees to one of the biggest names in fashion: Naeem Khan.

His luxurious collection consists of impeccably cut dresses, sophisticated gowns and chic separates all embroidered by hand. Khan was born in India and grew up surrounded by the beauty of its culture, architecture, history and design. He cultivated his vast knowledge of textiles under the watchful eyes of his grandfather and father, both well known in India for designing intricate clothing worn by the royal families. As a child, he was mesmerized by the handwork produced in their workshops, and always knew he wanted to be part of their intensely visual medium. As a teenager, Khan moved to the United States and apprenticed for Halston, where he absorbed the ethos of modern restraint, and the secrets of draping and cutting fabric to create a clean, elegant, timeless silhouette. Between the equally opulent but aesthetically opposite worlds of his father and Halston, Khan’s style was nurtured and his aesthetic was born.

He launched his eponymous collection, Naeem Khan, in 2003 and began selling at Bergdorf Goodman, Harrods, Neiman Marcus and Saks Fifth Avenue. Since then the collection has grown to be sold at more than 100 specialty stores across the world. His runway shows are among the most anticipated events of New York fashion week. In 2008, Naeem Khan was inducted as a member of the prestigious Council of Fashion Designers of America. Naeem debuted a collection for HSN, TIMELESS by Naeem Khan, in October 2009, which sold out within moments of his first appearance on the network. The line is sold exclusively via HSN and consists of cocktail dresses and separates.